The Jaguar XJ220 was definitely the supercar of the early nineties, it actually held the record for the fastest production vehicle for a couple of years, clocked at 212.3 mph or 341.7 km/h.  Impressive to say the least.  We still believe the design and shape look good today.  The only thing missing in scale was a refined version, and until recently, this model was only available by mainstream, and budget concise brand Maisto.  Nothing against the Maisto replica.   It checks a number of items, price, diecast metal, and 360 access.  The only thing missing was overall refinement.  Enter TOP Marques with their version 1:18 Jaguar XJ220.  It was released in a number of colours with an open and closed headlight version.  However, this level of refinement comes with a higher price tag, and it is a resin and static piece.  No access to anything!

As for the model, it isn’t perfect either, the overall shape, more so on the front section isn’t particularly on point, though the overall refinement is definitely better than the Maisto example on the whole, as the photos will show.  Same as the Mosler MT900S model we reviewed earlier, this example came shipped with a few less than desirable QC issues, the most prominent was the section of the rear window that wasn’t completely painted in Black.  If you close enough you can see the transition of Black finishes within the photos.  We used the Black felt-tip marker to perform the duties LOL.  Enjoy the pics! 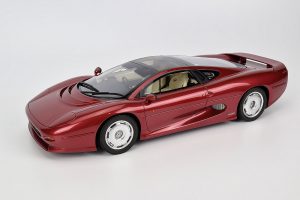 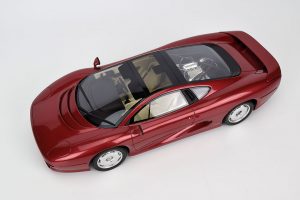 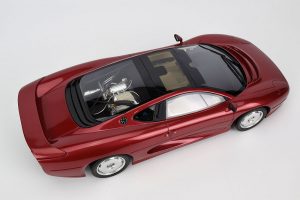 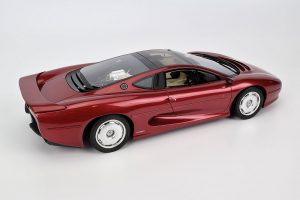 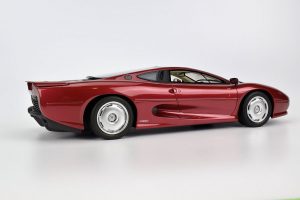 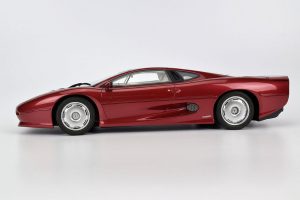 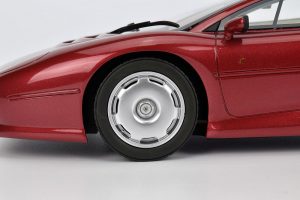 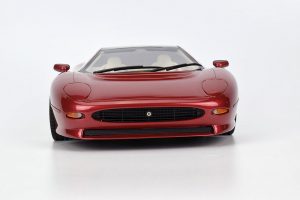 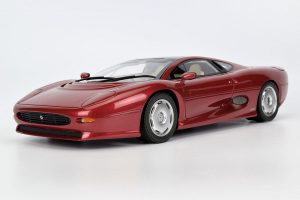 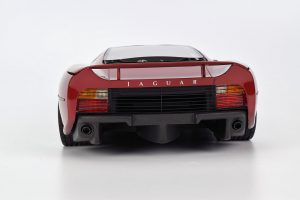 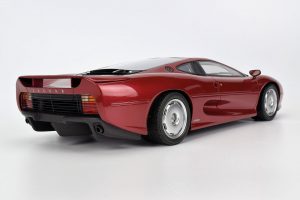 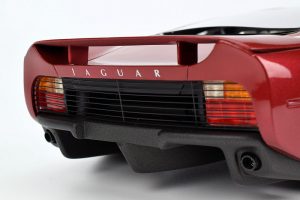 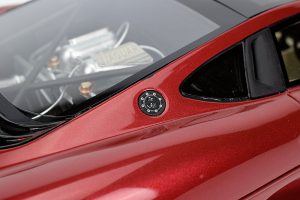 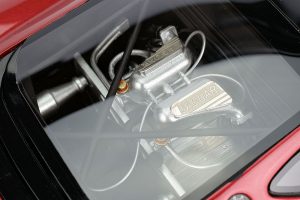 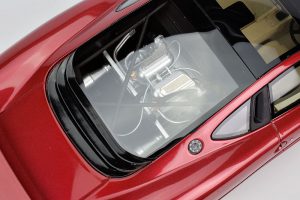 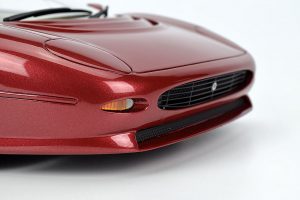 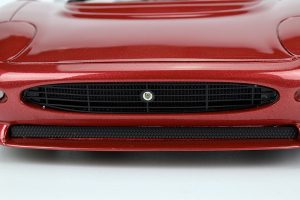 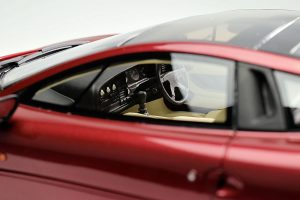 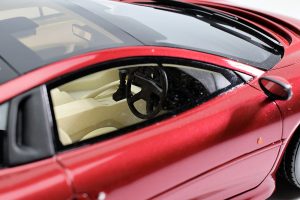 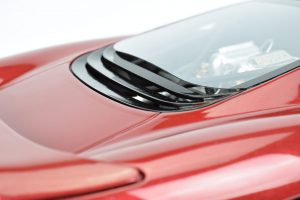 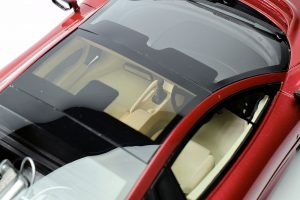