The cat is back! The third rendition of the Jaguar XK is now available from AUTOart in XKR-S skin. The XKR-S is the most powerful production sports car that Jaguar has ever produced, with a 5.0 litre V8 Supercharged 550bhp engine that can achieve 0-100km/h in just 4.4 seconds (0-60mph in just 4.2 seconds). An impressive feat for what many consider to be a luxury coupe. So did AUTOart save the best for last? Read on. 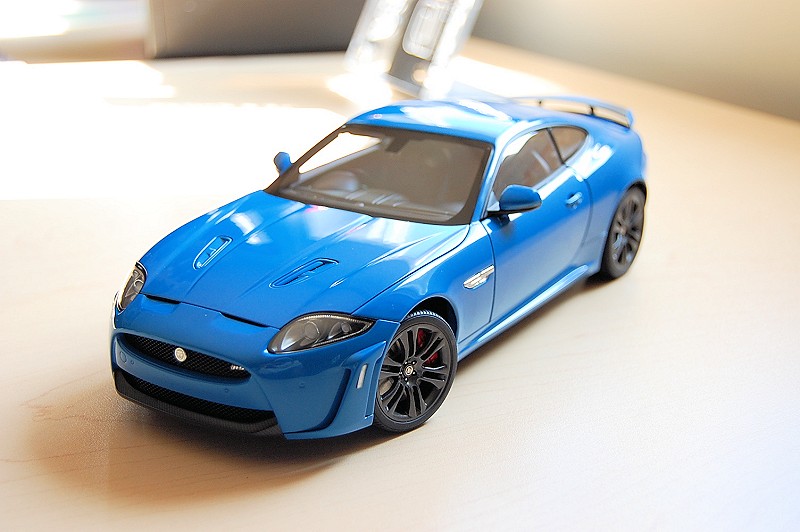 This model comes from AUTOart’s Performance series, and rightfully so. It basically takes its stripes from the original 1:18 Jaguar XK and XKR. The first thing that strikes you is the beautiful French Racing Blue exterior paint ,though the soon to be released Italian Racing Red is absolutely sharp too! Overall body lines and dimensions seem to be spot on. As for shutlines and panel gaps, they are excellent for the most part, though I noticed a little too much spacing on the passenger side front hood. 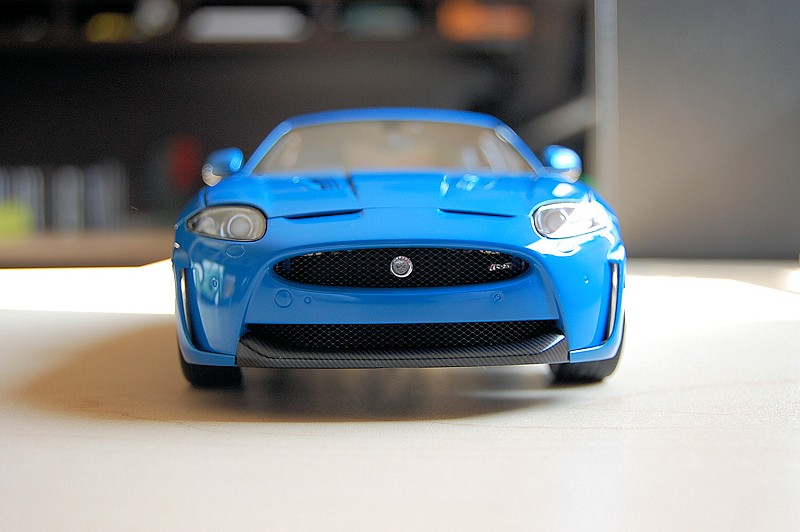 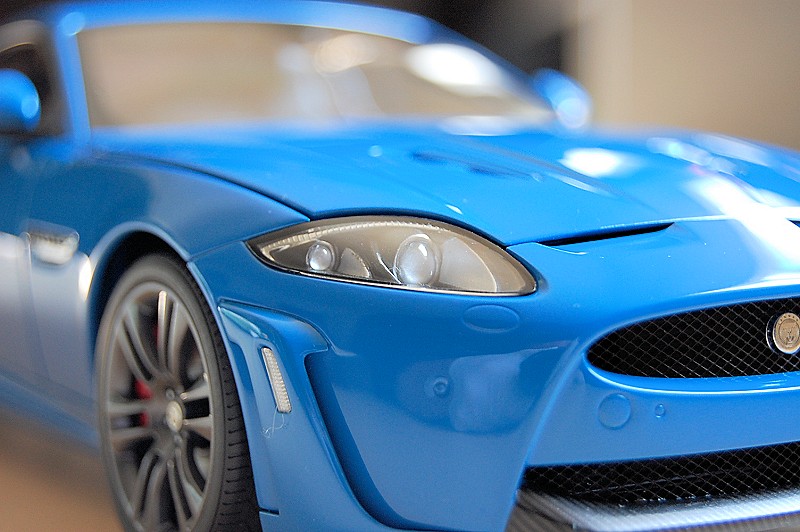 Front fascia is where the XKR-S really starts to differentiate from the standard models. What we have is a very aggressive look. Larger chin spoiler (covered in carbon fiber), massive fins on both sides, and two intakes (centre, right where the front hood begins). The entire package works and works well. One thing I did notice was that the front emblem on my old XKR has a more 3D look than what we find on the XKR-S today. 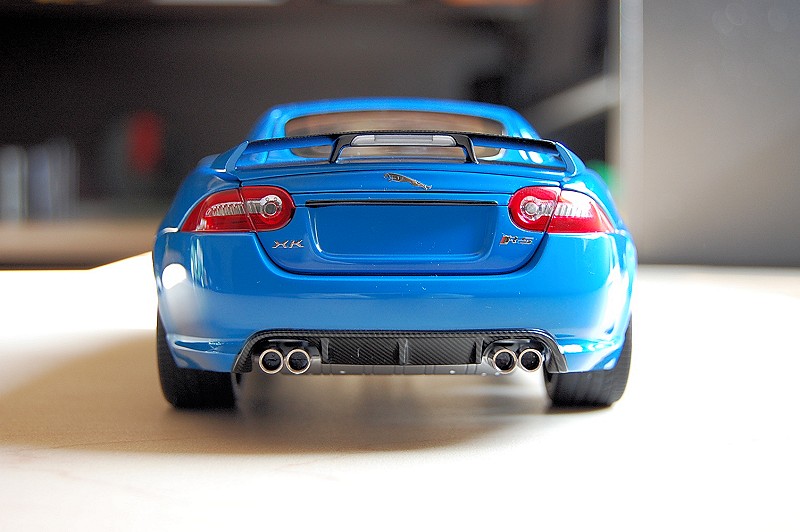 Rear is fitted with an aggressive spoiler covered in carbon fiber, as well as a matching rear diffuser. The diffuser gives way to more pronounced wheel arches, completing the overall sportiness and aggressive look. Again, everything here is executed to perfection. If I had one complaint about the exterior, it would be the lackluster effort on the front, left and right emblems, but I’d be nitpicking. 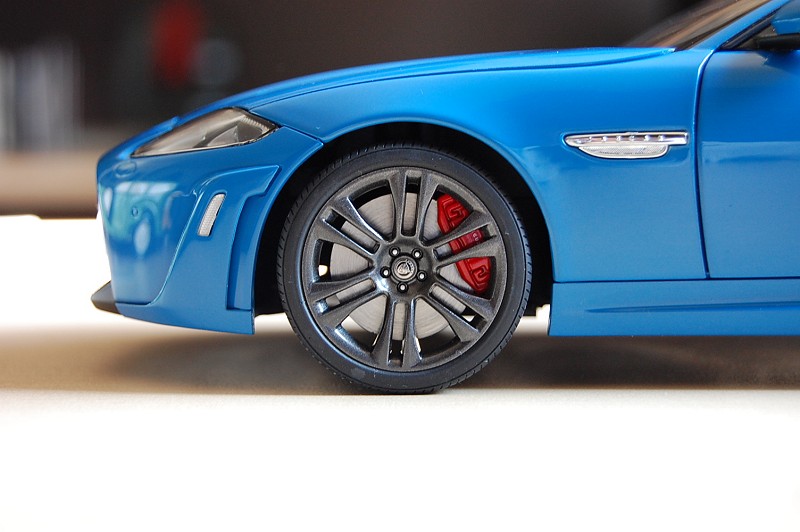 The wheels feature a gun-metal finish. Red calipers and massive rotors complete the package. AUTOart, though small, even added the Jaguar name each of the four calipers. 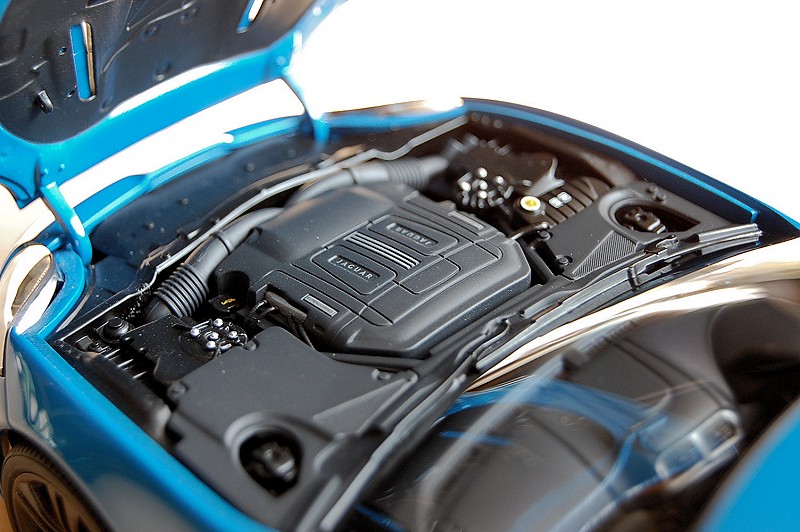 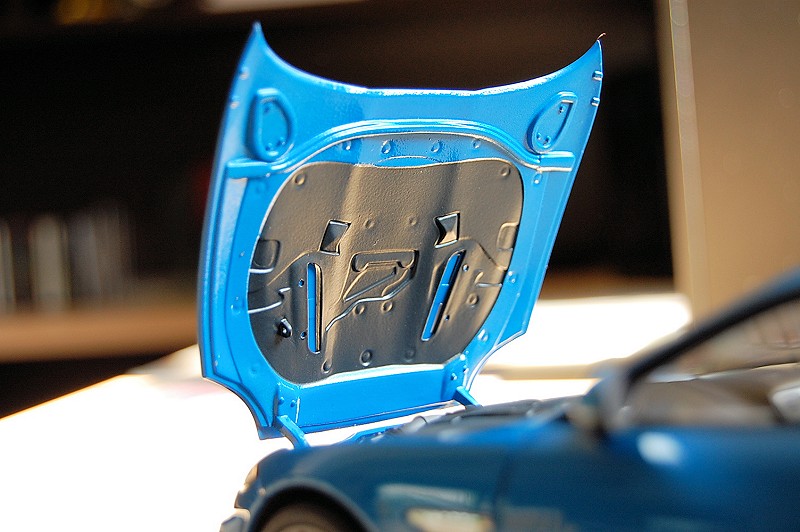 The motor is your typical modern piece, most of which is covered by plastic bits. Though what is exposed is nicely executed, with fit and finish very good. One thing you will notice, and this is typical of the older releases, is the missing pair of hood struts. Yes they are not present. Definitely a miss for me, and would have been a nice gesture from AUTOart to include that little extra!  The added bonus is the extra undercarriage detail – suspension components alongside the exhaust system are nicely highlighted. 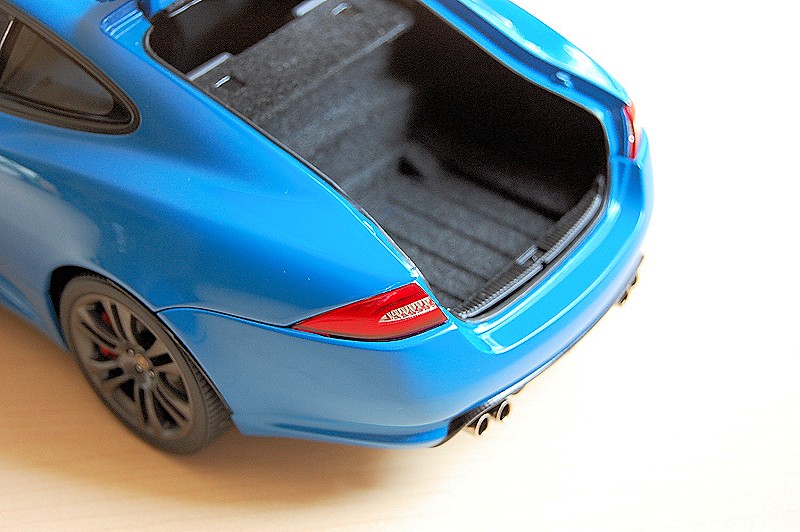 Rear deck is fully covered in carpeting, no issues to report here. Note the missing struts again and the massive dog legs supporting the hatch, all borrowed from the older XK and XKR. On the flip side, operation is smooth and gaps and shutlines are excellent. 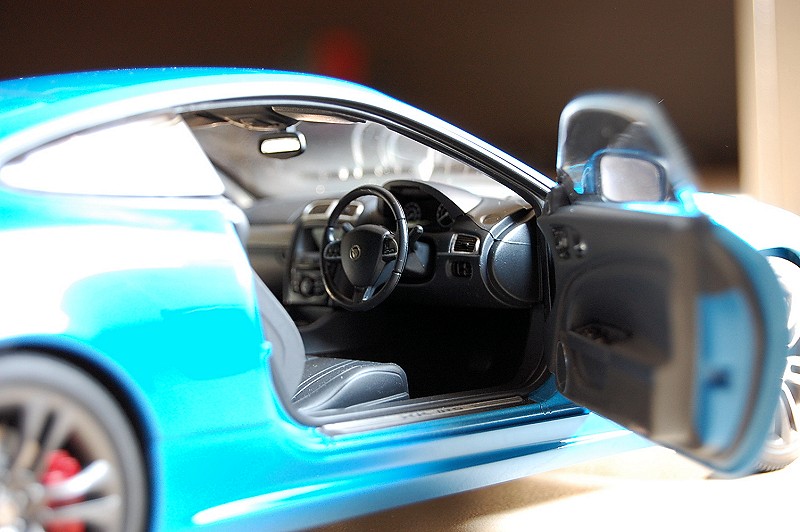 Moving on to the interior, we again find carpeting throughout. Seatbelts are found front and rear and made of fabric and metal. Overall, the interior is nicely appointed and seems to mimic the original for the most part, though the finer details like colour fabric stitching and such were overlooked. Again, we’re dealing with the Performance Series from AUTOart so sacrifices are made to hit certain production price points. Boo! 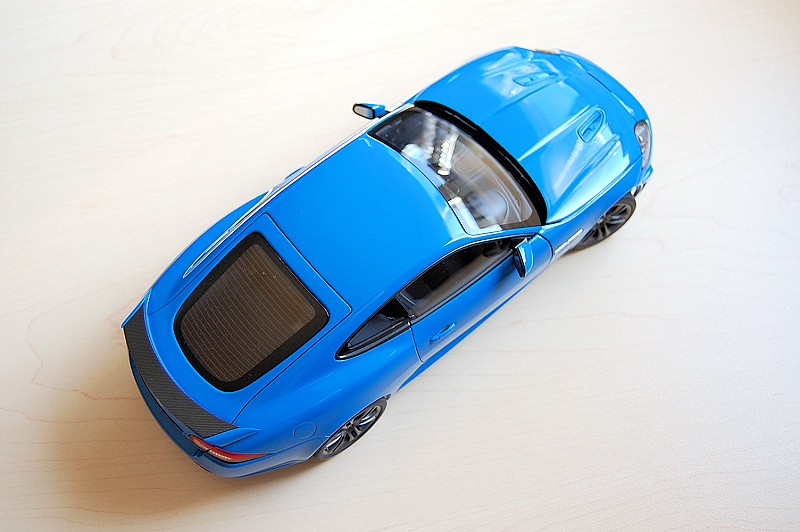 I’ve been lucky enough to own both the XK and XKR, so adding the XKR-S was a no-brainer, especially in the French Racing Blue, and AUTOart has produced yet another winner. If you can overlook the minor misses, I think this one would look ace on display in any collection. Enjoy the pics! 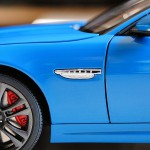 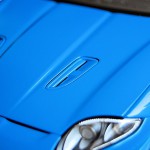 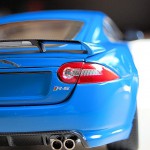 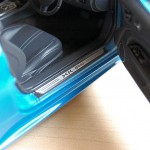 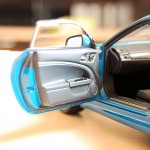 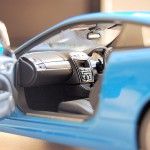 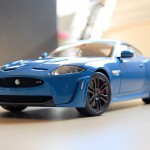 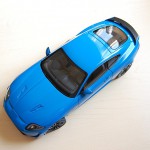 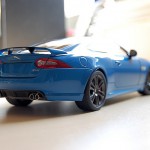 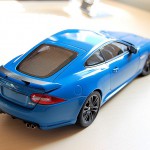 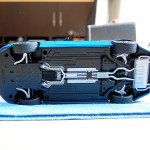 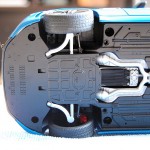 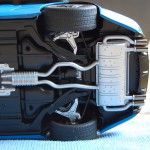