OttOmobile released new images of their latest effort, the 1:18 Renault Sport R.S. 01.  And damn, it looks good!  The rear third section reminds me of the Porsche RUF CTR 3.  No release date or production numbers have been offered yet, but we suspect a Q4 or Q1 2016 release. 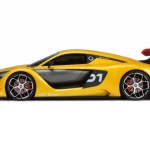 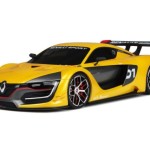 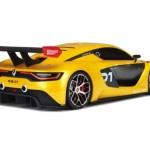