GreenLight Collectibles is bringing some Australian muscle to scale.  Their latest venture is the 1:18, diecast replica of the 1969 Chrysler Valiant VF “The Wog Boy”.  The Wog Boy is a 2000 Australian motion picture comedy starring Nick Giannopoulos, Vince Colosimo, Lucy Bell, Abi Tucker, Stephen Curry, Tony Nikolakopoulos and Derryn Hinch. We’re included a clip of the car in  action.  This GreenLight model comes from their Artisan series, model is shown in pre-production sample. 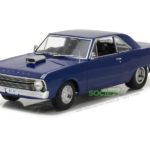 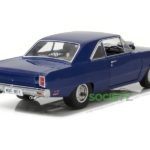 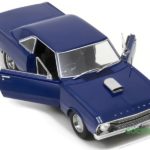 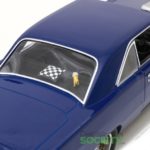 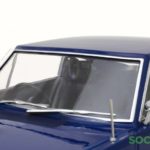