The master of small scale is back with some precious gems.  The feature is the 1:87 MAN TGX XLX Low Boy Semitrailer “Leonhard Weiss” (3a/5a).  This model will set you back 44.95 Euro.  Other new models by scale include:

About the MAN TGX XLX…  “The construction vehicle series of the worldwide operating construction company Leonhard Weiss is continued with three models. Next to an MAN flatbed semitrailer and a Mercedes-Benz Actros `08 with trough, we also release a MAN TGL Koffer-LKW box truck featuring the company design. Further models were already announced for regional retailers in Baden-Württemberg.” 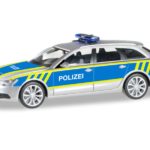 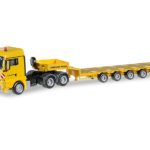 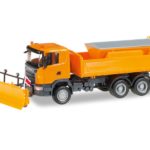 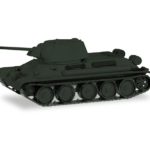 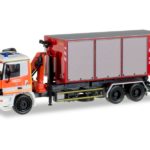 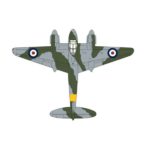 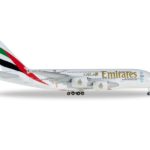