We’re going to start the year off with a simple review of the 1:43 Automodello 1974 Bricklin SV1 Scottsdale Police department service vehicle. The replica itself has a suggested retail of $119.95US, which is currently on sale through www.diecasm.com for $79.95US.  The Bricklin SV1 is limited edition piece of only 150 worldwide. 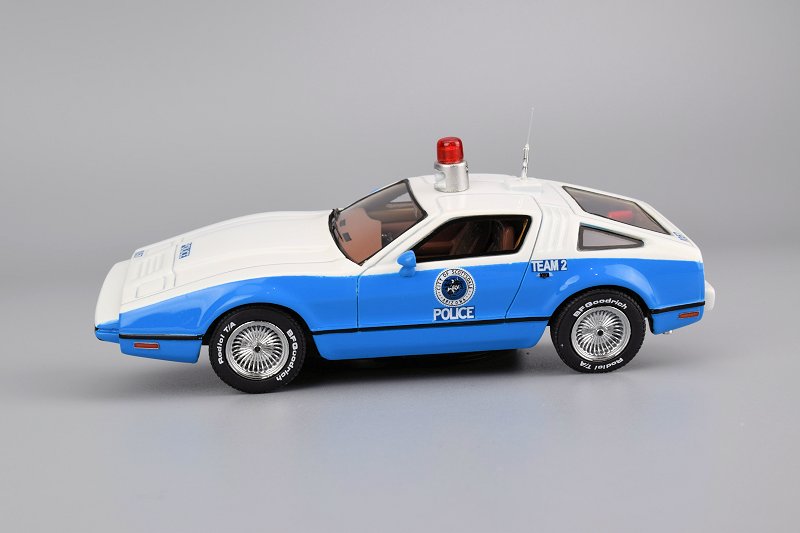 In total five vehicles were delivered, three were fully dressed in Scottsdale brass, while two were left as unmarked vehicles.  The three service cars were noted as TEAM1, TEAM2, and TEAM3.  The SVI stands for “Safety Vehicle One”.  The initial bid was the confidence in speed and performance; the cars were powered by 60 cubic-inch AMC V-8 mated automatic transmission.

Unfortunately the plan to introduce the cars as daily purist vehicles was scrapped for a couple of reasons.  The wing-style doors were electrically powered for open and close, the speed at which this happened was extremely slow, and the lift mechanism was unreliable.

On a side note many mistakenly thought the Bricklin was a DeLorean because of the gull-wing doors, we can see why.  And second, due to the extreme Arizona heat the batteries died a lot.  Not a situation you want to find yourself in for hours upon a time. 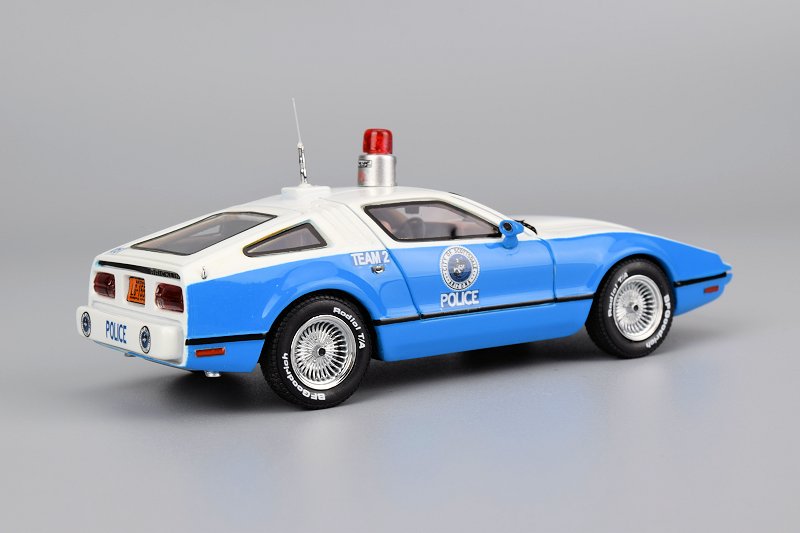 The model itself features a terrific two-tone paint job.  The White and Blue elements are nicely defined.  The Scottsdale Police insignia is located on each door to the complete the exterior.  At first glance the large light beacon seems slightly large and out of scale, it is not, in fact is accurate to the period with full decals to boot. 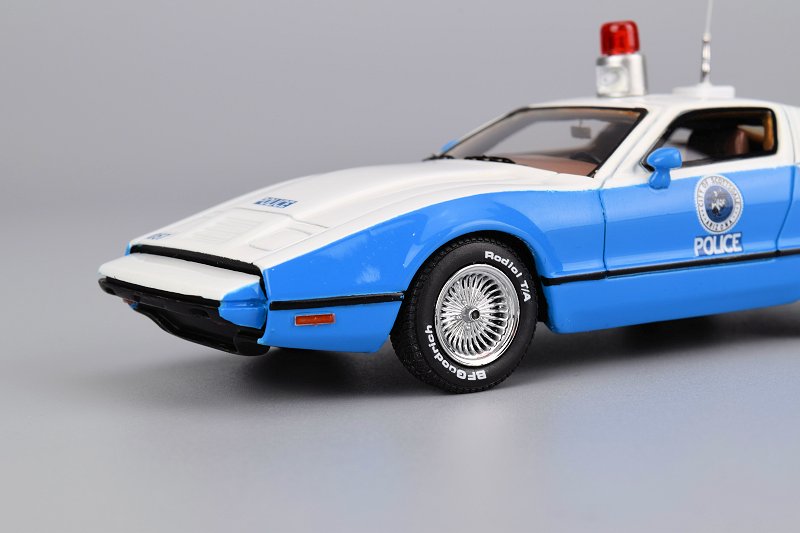 Being that the model is sealed there isn’t much to see in regards to storage and motor.  The rear finds a few service elements, one of which is fire extinguisher.  Inside the cockpit is fully dressed, and details are very good based on scale.

The wheels are tricked out in standard Bricklin trim and the tires feature nicely executed painted White script from the BF Goodrich brand. 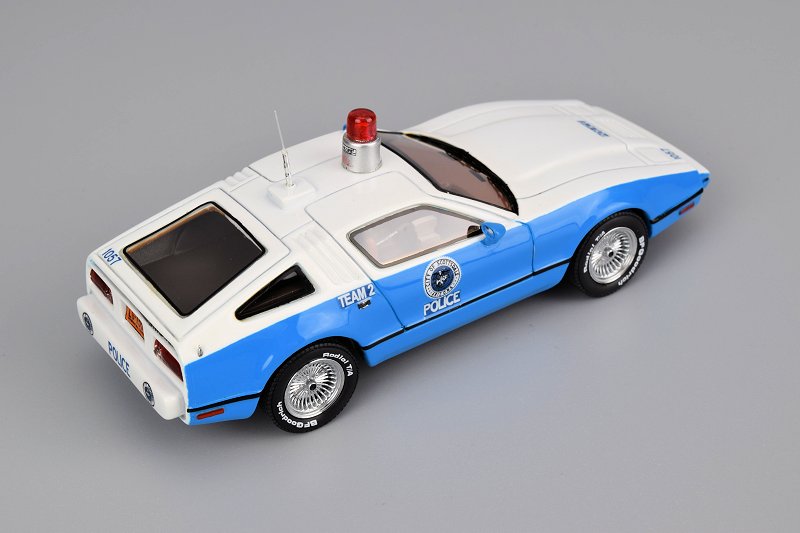 In all, the package we find here from Automodello in the form of the Bricklin SV1 Scottsdale Police is cleanly executed and one that many if not all manufactures would not produce is scale.  Thumbs up to the Automodello team for capturing this little bit of history, with a little Canadiana too!  If you are looking for some unique pieces in various scales, you definitely need to checkout the brand, Automodello.  Enjoy the pics! 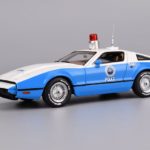 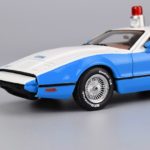 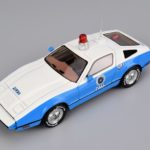 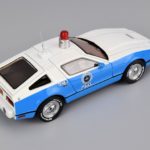 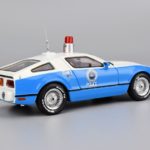 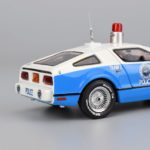 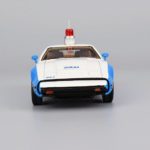 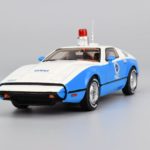 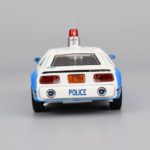 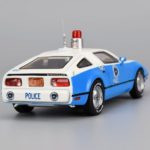 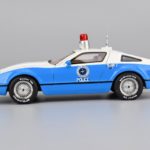 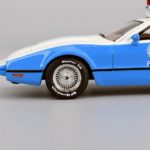 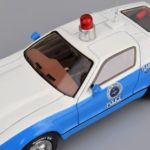 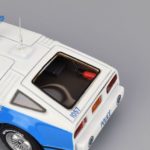 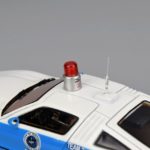 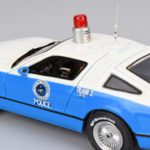 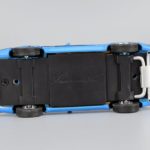 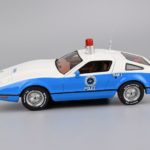 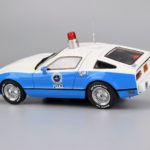