One of the last Ferrari pieces to arrive from the Hot Wheels Elite team is the Ferrari 458 Speciale. After the lacklustre performance of the LaFerrari, expectations weren’t so high. My order for the 458 Speciale (and LaFerrari) arrived in late March. Based on collector feedback, both models were riddled with quality control issues. To my surprise, the 458 Speciale and LaFerrari, for the most part, came problem-free, though there were some areas that could have been better… 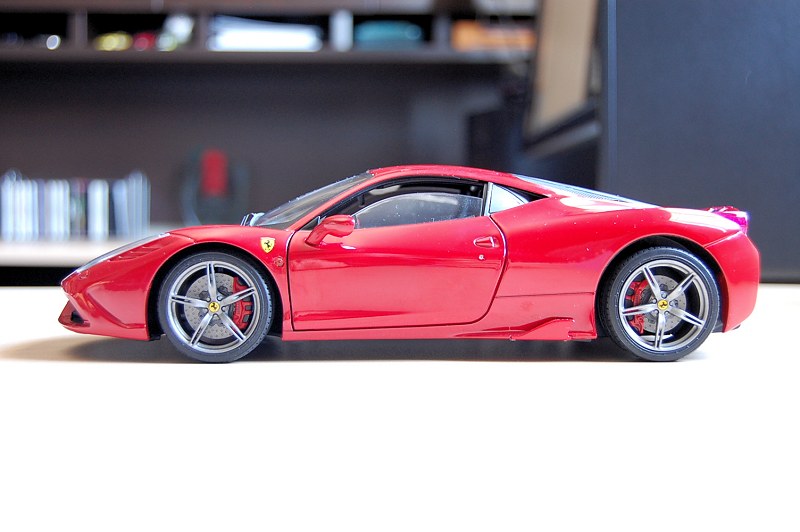 At first, glance, viewing the 458 Speciale from the side, one would say the ride height sits too high, which mirrors my thoughts exactly, but in reality, this is not the case. Reviewing photos of an OEM car, they actually sit quite high. The paint is good and consistent for the most part. The Speciale striping is solid too, with no feathering on the ends where the metal meets the finale. The bad part is the door shutlines, they aren’t as good as past Hot Wheel Elite pieces. Also, the driver side indicator has a little glue residue that doesn’t sit well, though overall the Speciale looks very good and exceeded my expectations. 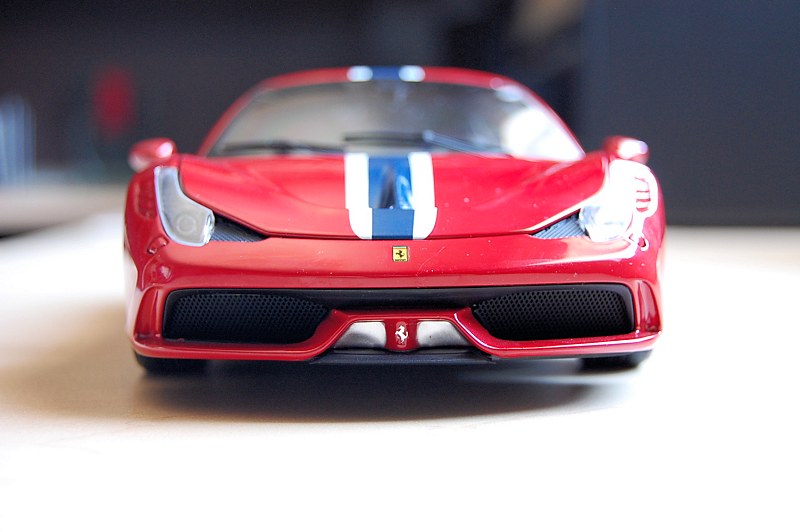 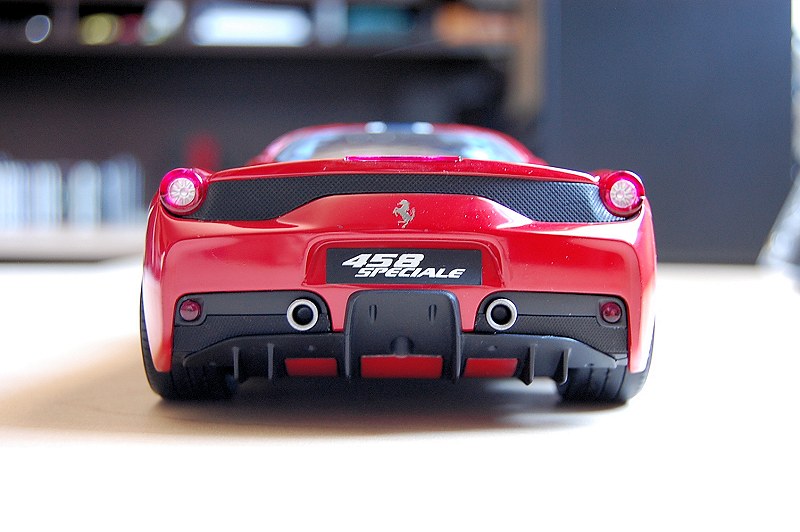 The front and rear are much the same, but it seems the overall quality of the plastic bits isn’t up to par, as we saw with early pieces – somewhat toy-like in appearance. Examples would be front headlights and rear upper and lower trim, solid pieces that should in fact be perforated. 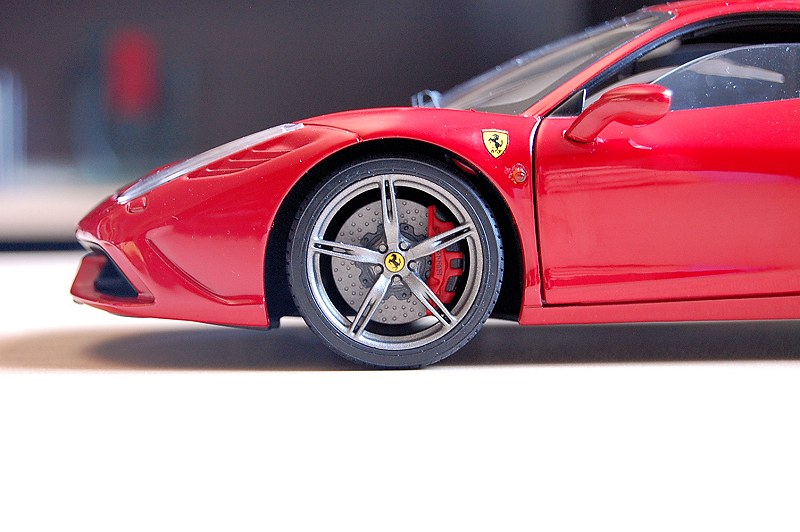 The wheels are nicely crafted front and rear. The entire package – rim, rotor and caliper – do provide the detail one requires. The miss here is the fitment to the body itself. They are loose, flimsy, at any point, it feels like the wheels, especially the front, will fall off the model. Again, presenting an overall toy-like feel. 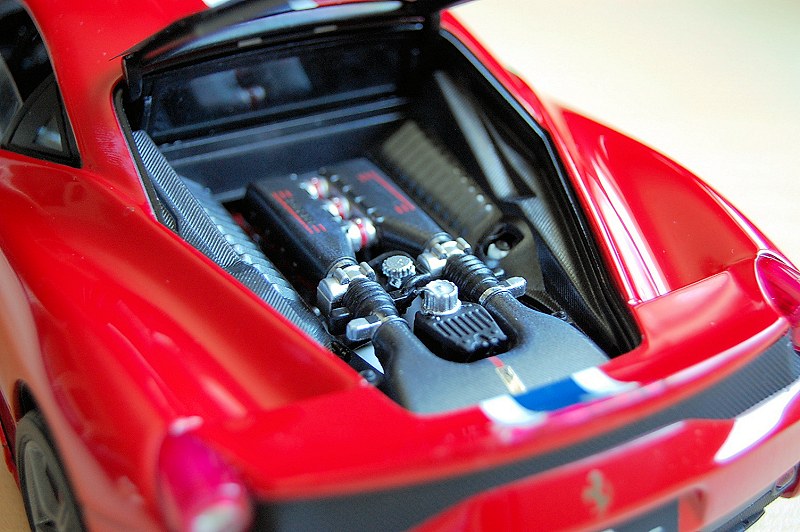 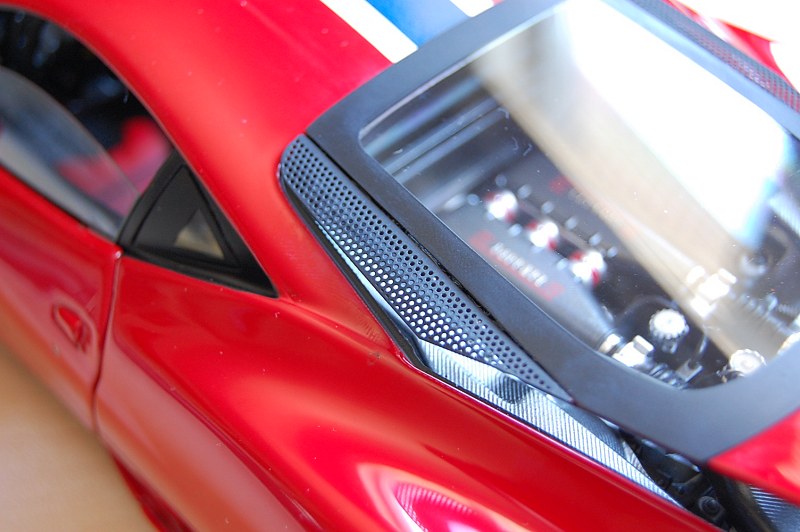 Motor detail is very good. It is layered with refinement and colours that provide the collectors with real depth. Side venting on the hatch is perforated, this is nice to see. The motor looks all business, opened or closed. The front features a storage area with dogleg hinges, pretty basic, plastic overall. There are a few straps in the storage compartment (see image), but I have no idea what they are for. Anyone? 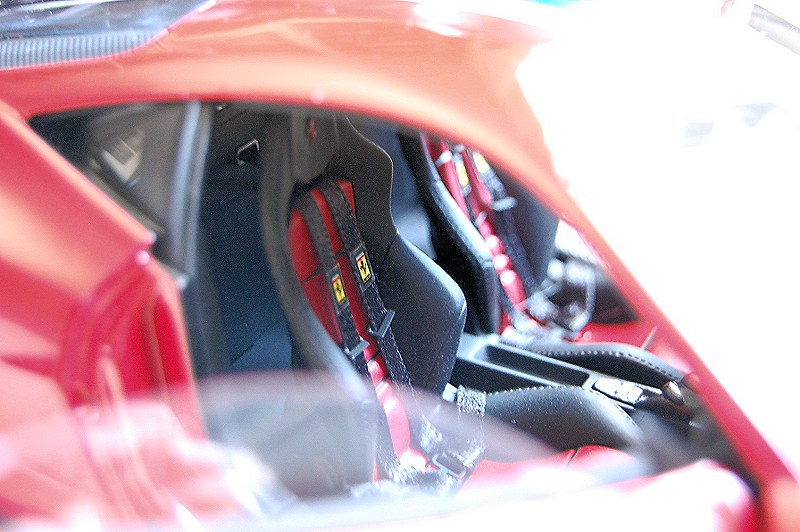 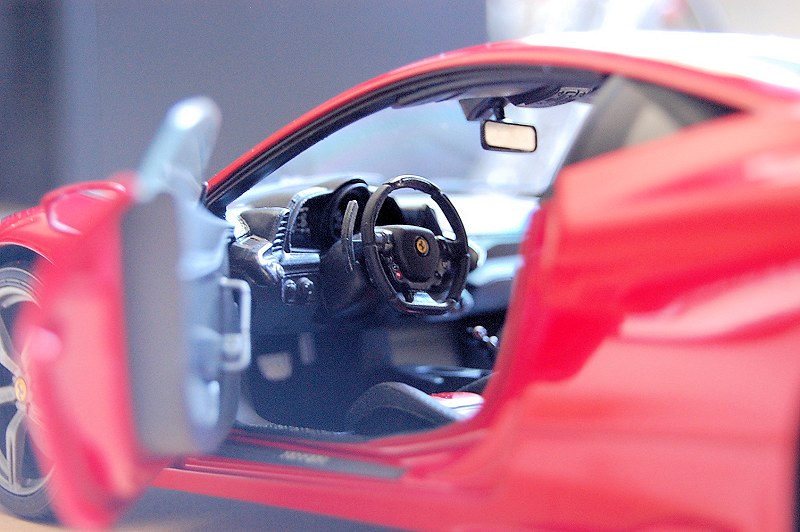 Inside the car is definitely Speciale, definitely different than the 458 Italia. Dash and centre console are nicely executed. Seats are Speciale and feature nicely crafted seat-belts and hardware. I do give Hot Wheels Elite props for trying to replica the various materials found within the interior. Overall fit and finish excel slightly when compared to the earlier LaFerrari. 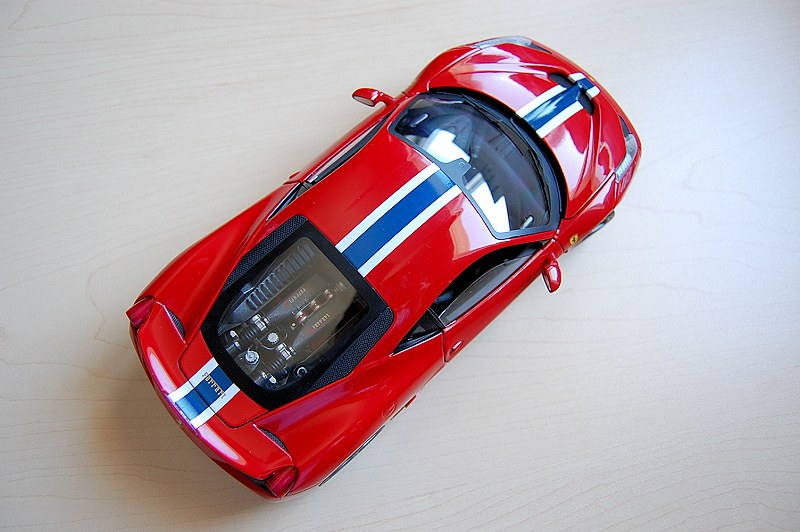 For any Ferrari fan, this car is a must-have. For a diecast version with opening parts, there isn’t another option today. When compared to an MR or BBR piece, the model is a true bargain. Though on the flip, Hot Wheels Elite’s latest efforts just leave me wanting more, I guess I’ve been spoiled based on past performances, but isn’t the goal to shoot and exceed and not rest on your last effort? It seems the team wanted to drive quick production and it was only possible to increase margin by moving production to another factory. The results aren’t horrible, but they aren’t what we’ve come to appreciate from the brand. Enjoy the pics! 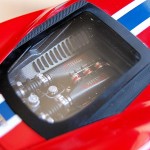 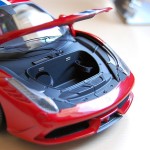 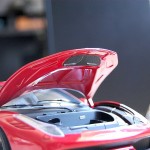 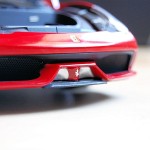 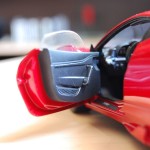 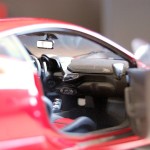 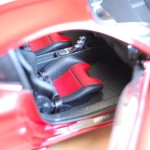 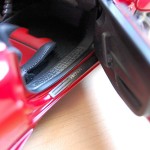 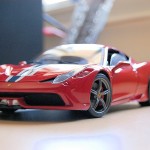 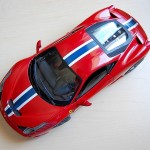 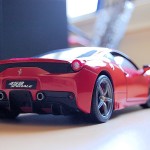 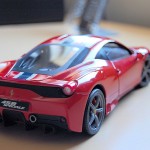 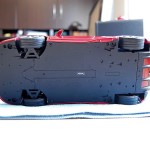 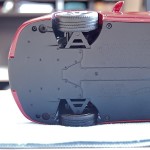 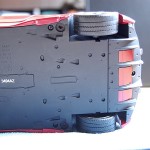