Porsche 3.2 Carrera 911 represents an old Minichamps release, but which entered recently in my collection. I like the old releases from this manufacturer, not only because are representing original models, but for their superior quality and finishing as well. And the actual model has not disappointed me at all. It arrived in a typical Minichamps package of small dimensions, at a first sight being hard to believe that inside is a model. In comparison with the newer models isn’t heavy even if only the front bumper is plastic made. It looks well put together with an excellent paint metallic finish. Has the right proportion and stance and the shut lines are minimal. But, I must make few observations here because on the door’s level, the window frames are not high enough and space around 1 millimetre remains between it and the roof when the door is closed. The front lid is crooked and doesn’t align the bumper line when closing. I don’t know if is a general problem or only at my model. 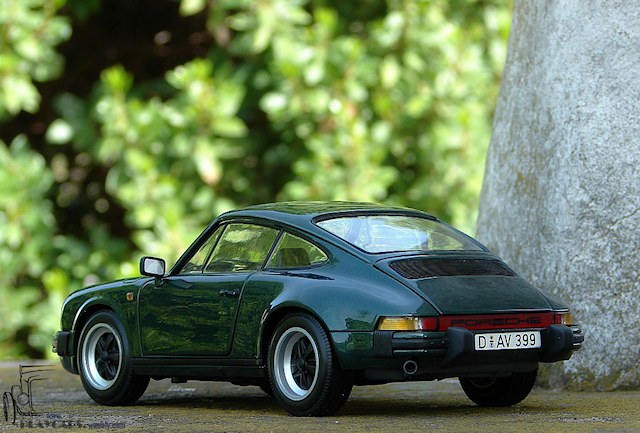 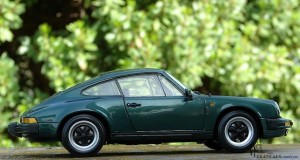 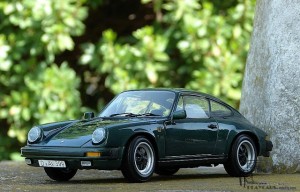 Headlights are nicely made with the light bulb inside and textured covers. For the turn signals they’ve used a translucent plastic having the right shade and the fog lights are fixed with visible stubs. Taillights are made in the same manner of translucent plastic, realistic looking and having the Porsche lettering applied on the reflective middle part. The front logo was modelled on the lid’s surface and a legible decal was applied after. On the engine’s lid the air vent is looking very good, being perforated and the “Carrera” inscription is tampo applied. To replicate the buffers they’ve used a soft, rubbery plastic that gives a real note to the entire ensemble. Door handles are plastic made separate parts, very fine replicated like in the screen wipers case, too. 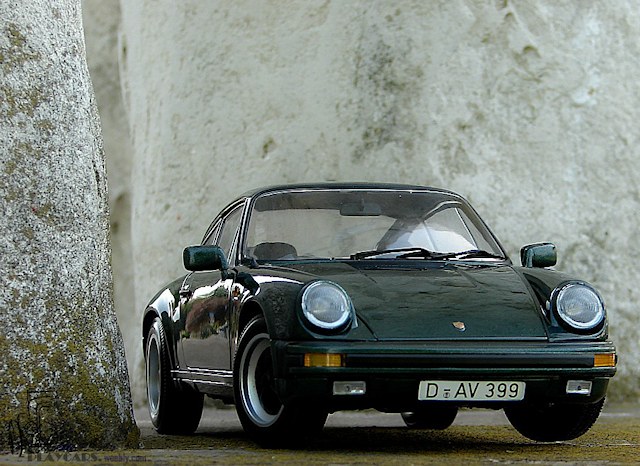 The rims are following the original design, but aren’t great detailed. Black paint wasn’t used for the spokes, the plastic keeping its own colour. The brake system is looking cheap, also, without any other detail. Brake disks are not rotating, but being not perforated, this fact is hard to be observed. Tires are feeling soft and keep the correct profile but are not marked. 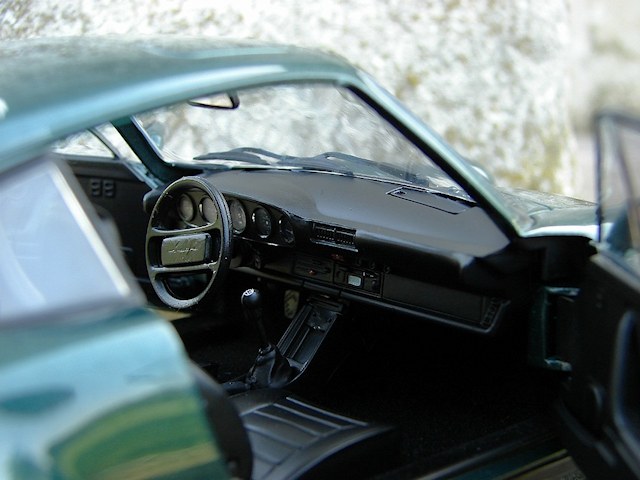 The interior is accurate and good looking. Being made all in black some details are hard to be observed. The modelled buttons and switches are there, some of them were painted or individually marked. Dial meters were replicated separately using a legible sticker. The Interior is carpeted, the seats are good replicated and features soft rubber made belts having the buckles painted in silver, not exactly what you want to see there. The door panels were nicely detailed, as well. 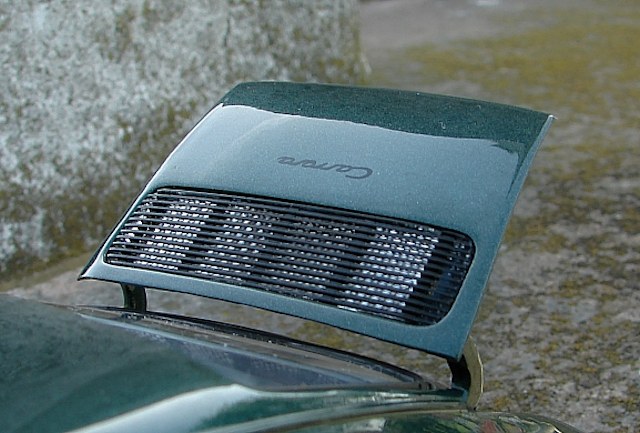 The engine lid is opening on fine classic hinges and the engine bay appears to be rich in detail. We have separate pieces, individually painted, some hoses and a lot of warning labels. To be honest the engine is looking better than on the newer models. For the age of the model, this fact is to be appreciated and proves once again that Minichamps put more attention in the past to craft their models. The front lid is opening on the same type of hinges and in the first phase reveals a carpeted compartment. The carpet can be removed and surprise! a lot of details are present under, replicated and painted as individually pieces: the fuel tank, the spare wheel, battery and parts of the ventilation system. A great view down there. Underneath, could be easily observed the engine and exhaust system, some parts of the direction and individual suspension which is functional. Dumpers are functioning like in reality and gave a great note lowering the stance when the model is put on a hard surface. 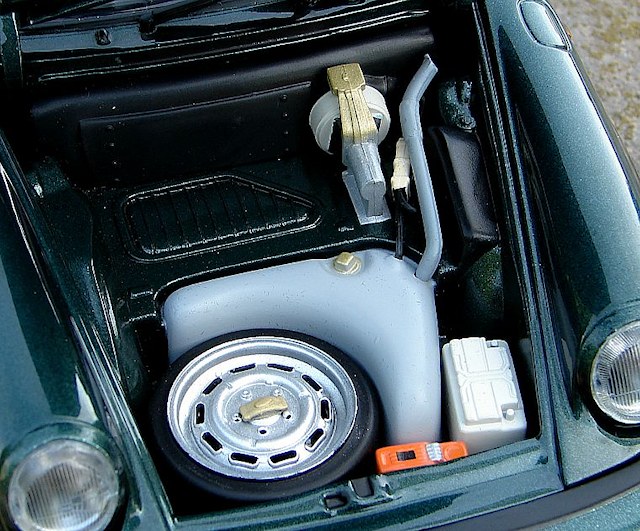 I’ve made a great choice adding this model and to be honest the asked price was for a budget model. It is featuring a lot of details and is a nice presence, definitively a great replica of a classic Porsche. I can only recommend and I still believe is a perfect alternative to the newer replica released by AUTOart 2 years ago. 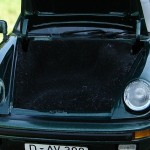 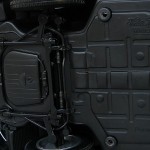 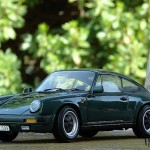 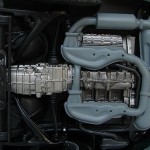 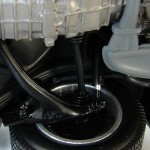 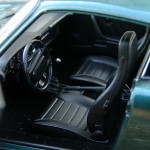 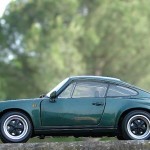 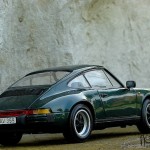