My love for the Volkswagen brand is still a major focus within my collection. I recently added two new models, #39 and #40 to my Volkswagen line-up, the 40th being the latest Volkswagen effort from the Norev brand, the MKIII Golf GTI 20th Anniversary Edition.  This model will be the focus of the latest DiecastSociety.com review. Initial images of the MKIII Golf GTI 20th Anniversary Edition looked promising. Having experienced first hand quite a few Norev models over the years, some of which from the Volkswagen marquee, I definitely excited about this one! 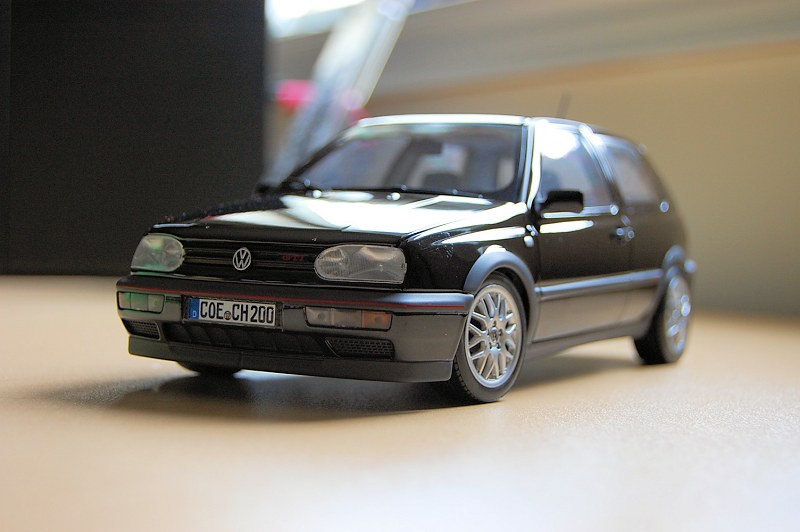 At first glance the packaging of the Golf GTI 20th Anniversary Edition strikes you, very up-scale for the $65 CND price point. A few screws later and the model is free from the plastic base. The overall shape of the MKIII Golf GTI is captured well by Norev. I like the ride stance too, somewhat aggressive. Paint is average at best. My sample seems somewhat inconsistent; paint is blurry/wavy to the eye. 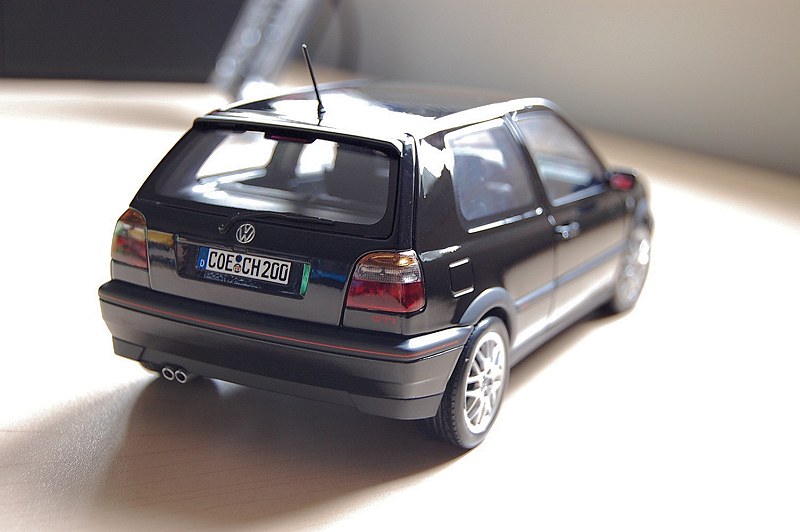 A neat thing about the exterior is Norev ability to capture the subtle paint/trim differences between the metal and mouldings. The moulding are plenty if you know the car, and obviously executed in matt finish. My sample had a small issue.  Those pesky shipping stickers that keep the doors and what not from damage during its time in the box, well as I peeled away the passenger side door some of the finish came along for the ride! 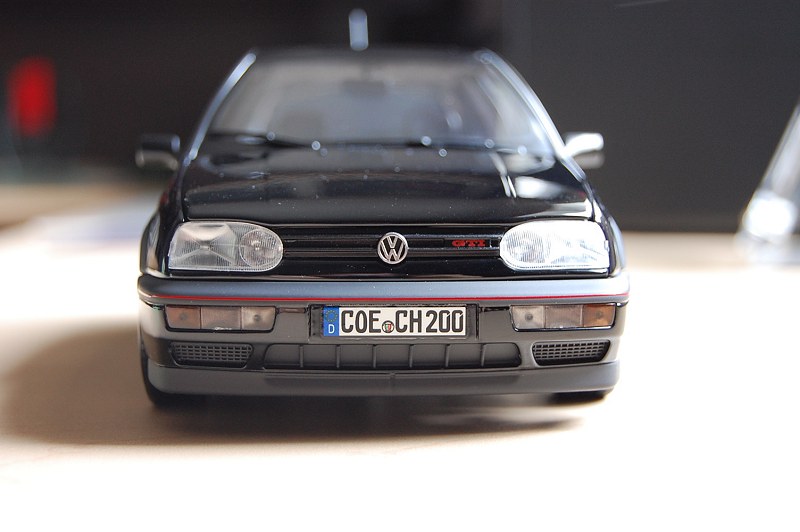 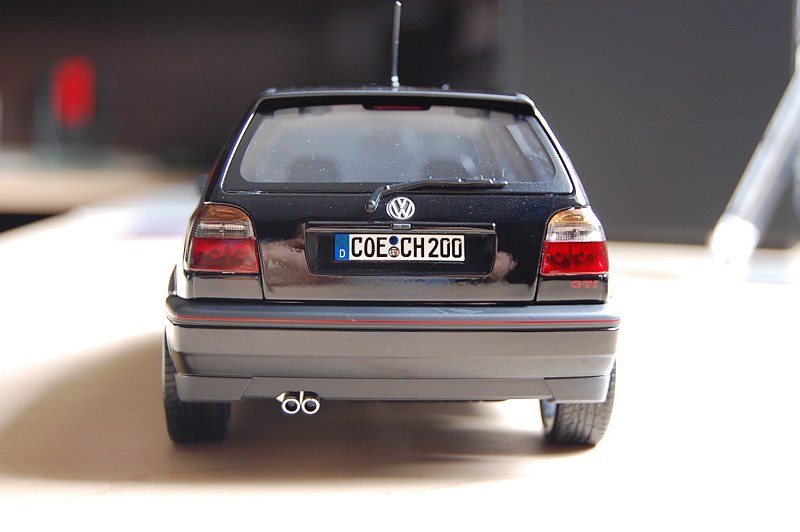 From the front view you can tell you’re dealing with a budget piece. There are no perforated grilles or metal bits in the cooling section. The headlight pieces are good. I also like the fact the fog and related turn signal bits are tinted. Rear is on point too. Accessing the rear storage reveals a fully carpeted compartment with working mid- tray. 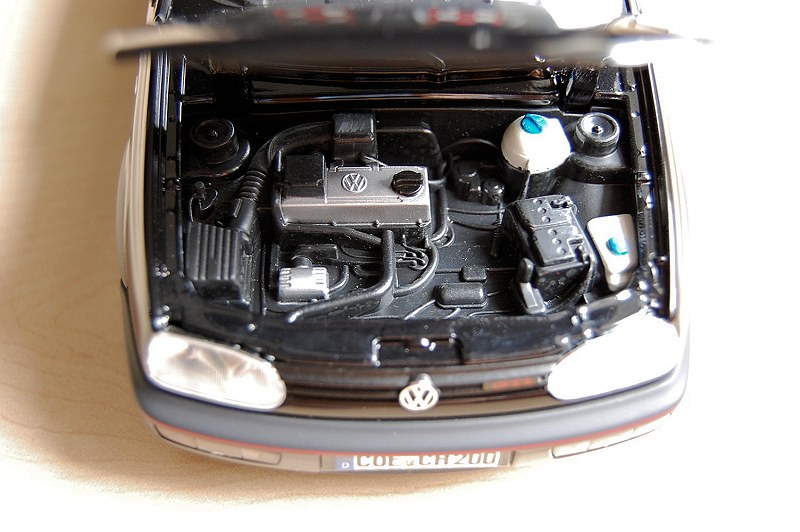 The motor is the worst part of the model by far. Definitely looks like cost cutting measures were approved here. In reality the execution looks like something made from Lego bricks. Norev basically laid various motor components on a flat piece of plastic and added in some crude detailing. Based on the other Norev models I purchased this is a step in the wrong direction. 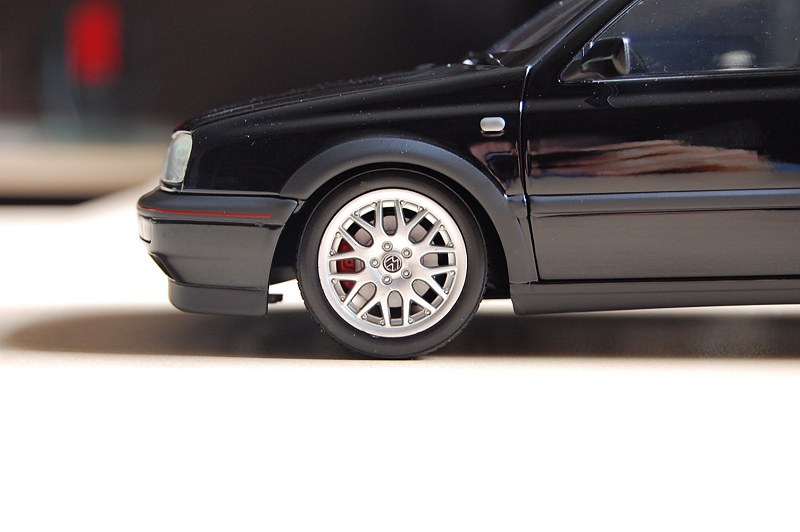 The wheels are a make it or break it element on any model for me. Norev gets a slim pass here. I will give them props for adding the correct colour calipers (red) to each corner. There is also a spring loaded suspension, so you oil pan scrapers can modify if required. 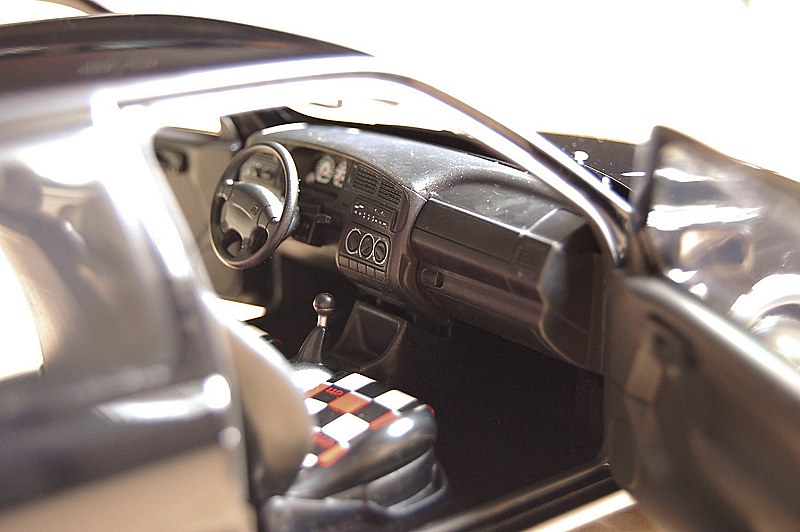 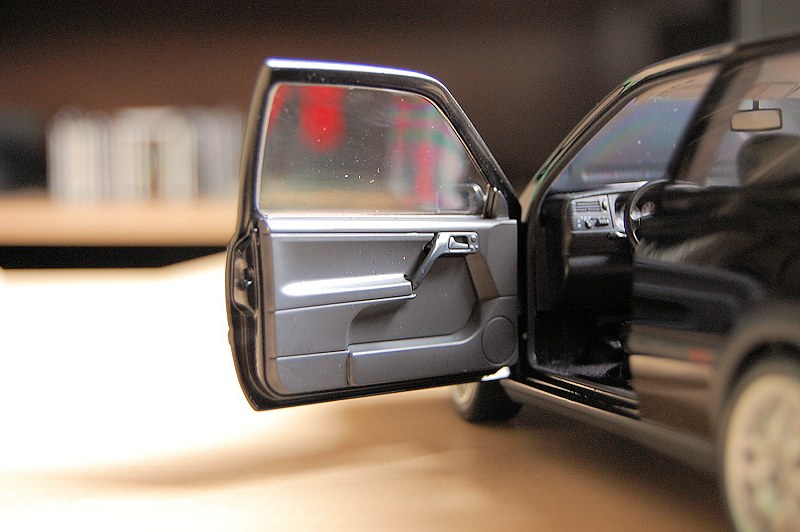 Inside the exterior’s 20th Anniversary Edition theme is front and centre. I’ve owned two MKIII cars over the years, the first a 2.0l 8v GTI and second supercharged 2.8l VR6. I miss the subtle interior of my MKIII. Norev did capture all the elements well, but the finer detail in the door cars, dash, and shifter knob are as expected in a low cost, budget piece. However Norev did use carpeting throughout the interior, a nice bonus if you like. 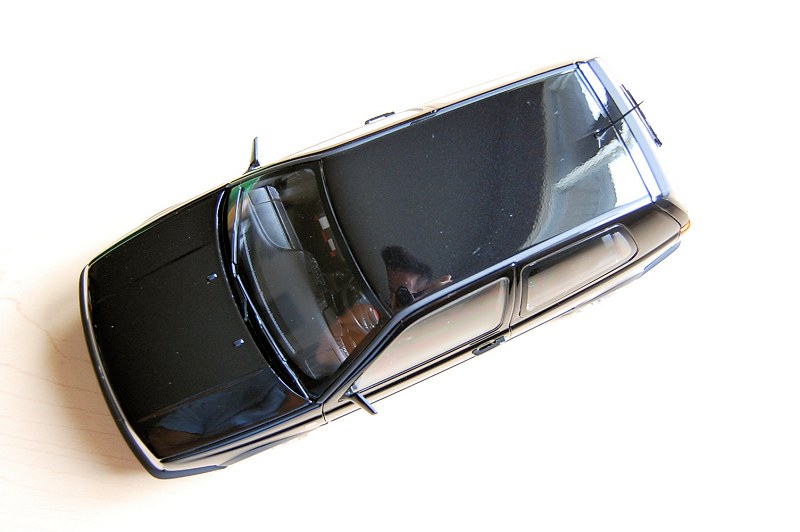 The MKIII Golf GTI 20th Anniversary Edition is definitely not a fan favourite, BUT to any Volkswagen enthusiast it is like cocaine. Norev did an okay job; I’m somewhat disappointed based on past successes I’ve experienced with the brand. I’m definitely happy adding a diecast model over resin, even though it doesn’t measure up on all levels. For $65 CND I’ve giving her the thumbs up, just don’t expect over the top here. Enjoy the pics! 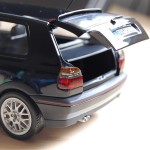 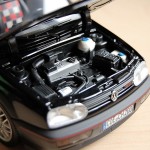 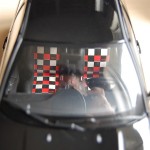 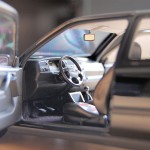 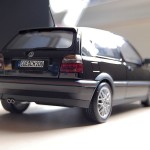 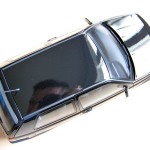 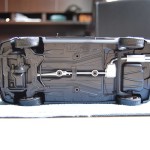 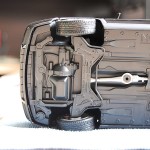 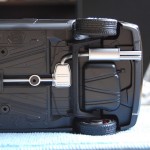