This is my first encounter with Sun Star’s Classic Rally series, and I’ve always been quite curious, as they appear to be excellent value. There are not many manufacturers out there that produce classic rally cars, and the modern ones all look the same, and uninspired. So here I was, quite excited to see what all the fuss was about, so was my excitement well founded? The short answer is no. 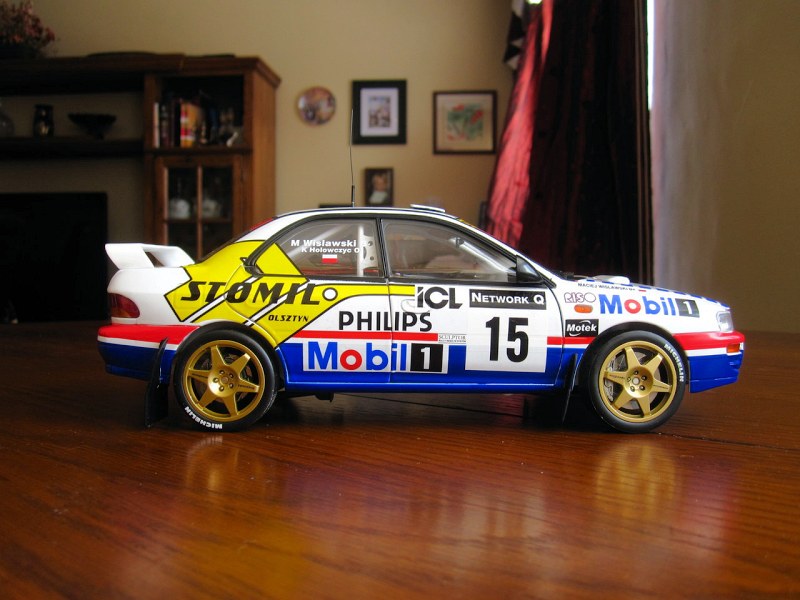 When you first get a hold of the box, it is covered with a sleeve sporting some high quality photos of the model from every angle. Once you pull it off, it’s a plastic window box that you see underneath, with the model fixed to a plastic stage with a sticker denoting the name of the car, driver/co-driver, and the event. Included is a certificate of authenticity that states that this model is #51 of 998 pieces. I love limited editions, so that’s great. As soon as you pull the model out of the box, however, you realize that the roof antenna is squished by the top of the box, so after a bit of straightening, it’s back to normal. Still, if an antenna doesn’t fit into the box, supply it separately, like AUTOart does. 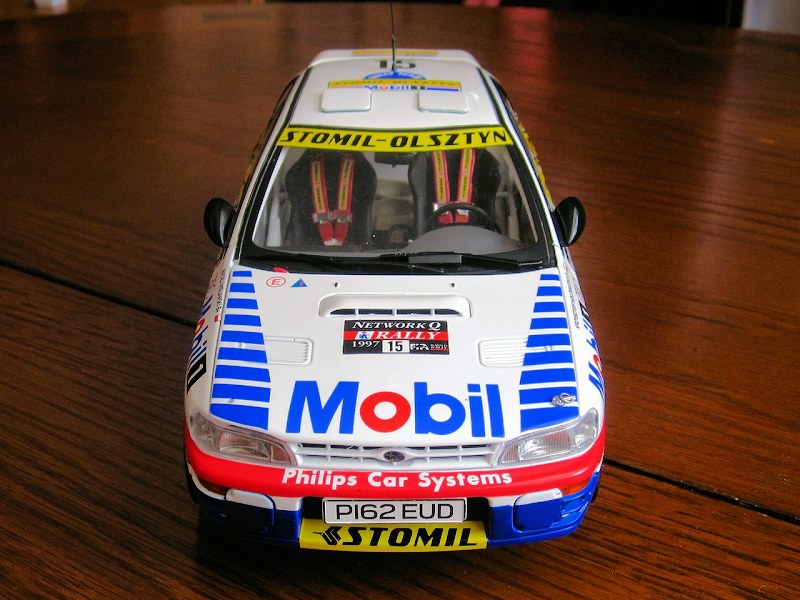 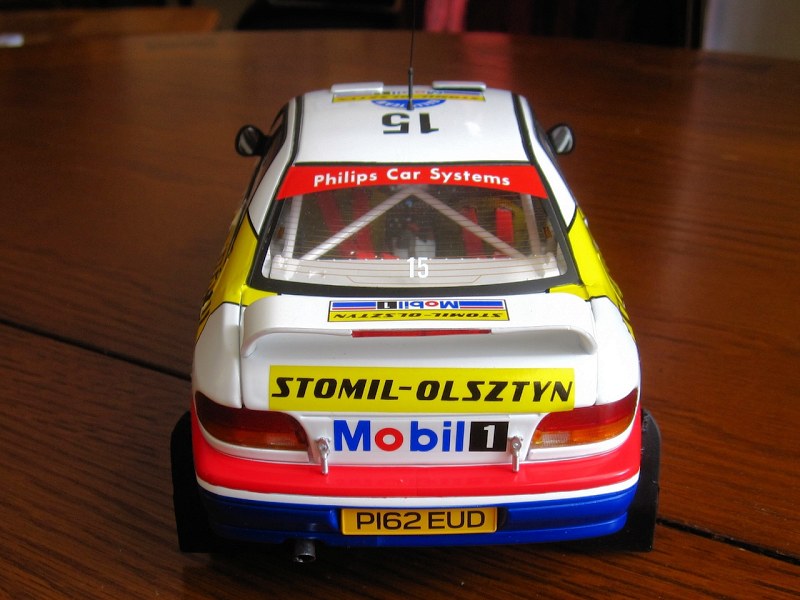 Once you first clap your eyes on the model in the metal, it’s actually quite shocking how bad the decals are. The body looks fine, the proportions look good enough, but there is not a single tampo print anywhere on the car, except perhaps the red and blue livery bits on the bumpers and side skirts. I have other models with decals, and while I prefer tampos, I will often buy a lower-budget model that has them. Just for reference, I have an old $50 Solido that has tampos. These Sun Stars retail for about $65 USD, sure, but they appeal to a serious collector audience simply due to the subject matter. Therefore, decal application should be better than this. Some decals are already flaking, while others fall off at the lightest touch. Want to open a door? That’s going to cost you a piece of a decal. Some are literally overlapping doors, so when you open a door, the decal is practically in the air, so you have to slice the excess off. Other decals are so badly applied, that they have bubbles and wrinkles. The ones on the trunk are not in contact with the body, so when you open the trunk, the decal lifts with it, as the edge of the trunk rubs against the lifted edge of the decal. The alignment is also poor. 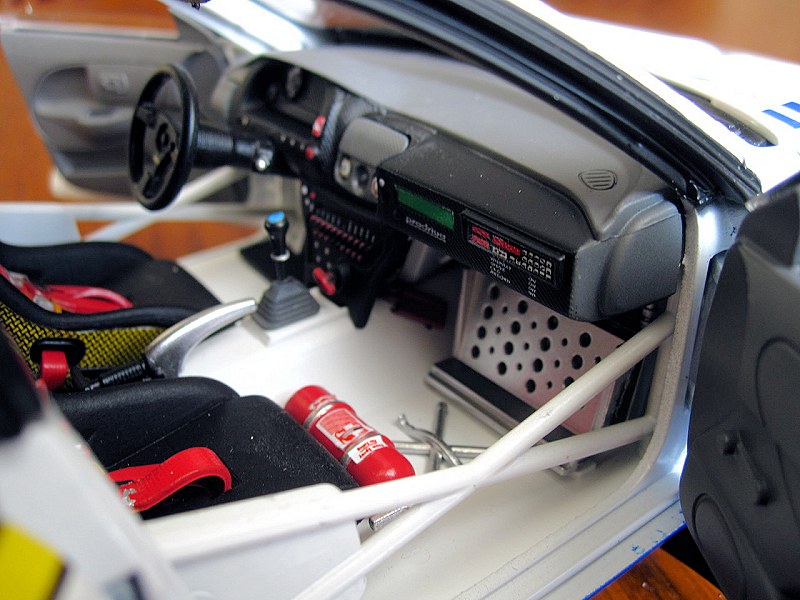 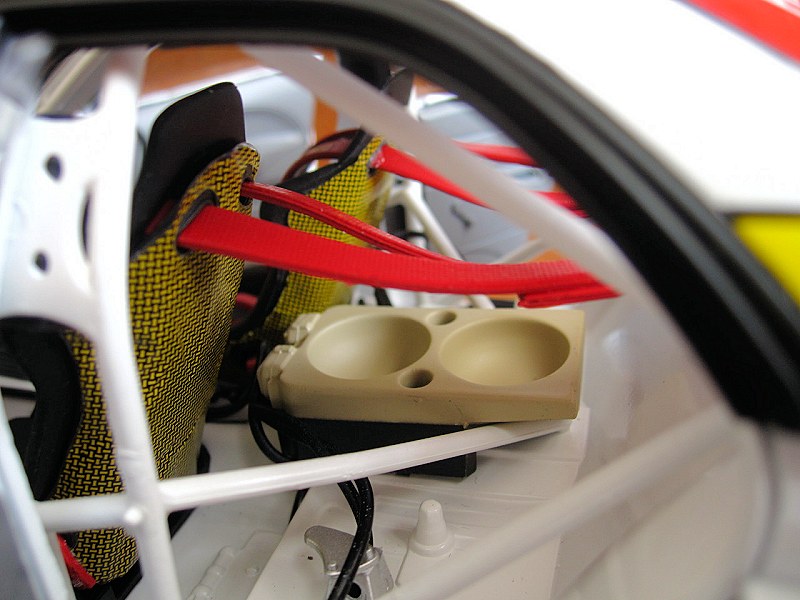 It’s a shame because I can feel this model wanting to be so much better than that. The shutlines are great. There are dog legs, sure, but for $65, who cares? The engine detail is awesome for the money, and same with the trunk. All four doors open to reveal an interior that rivals that of the old Minichamps race models, and we all love those. The two roof vents are actually detailed and functional. The wheels and rims look great, as do the brake discs and calipers. All four are branded, which is more than I can say about some AUTOart models. The mud flaps are made of soft, flexible rubber. The suspension is fully functional, and the underbody is fairly well detailed, too. 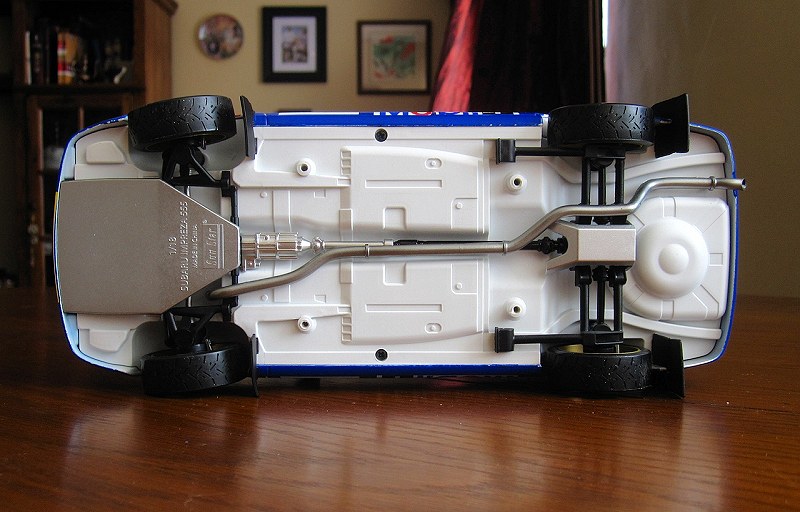 This model really breaks my heart, because it is a good model that is let down by a haphazard application of decals. If you want to buy this model, look for a livery that is not too complicated, to avoid this issue. Otherwise, make sure you inspect it closely prior to buying, or you’re in for a disappointment. These are limited edition models, made to target a very specific audience, which is why they need better quality control, and quality in general, if they’re going to be taken seriously. Having said that, I wouldn’t recommend it. Not yet, anyway. 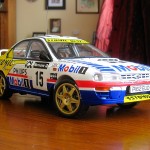 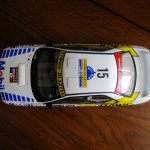 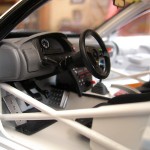 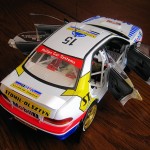 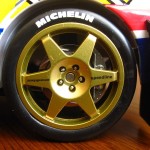 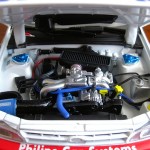 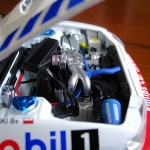 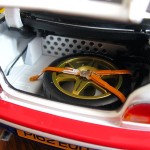