KK Scale is launching the BMW M1 street version in 1:12 scale.  If true to form the model should be diecast metal with a sealed-body exterior.  Only 600 units will be placed into production.  Suggested retail about $249US.

About the BMW M1…  “The BMW M1, which was built from 1978 to the end of 1981, was a so-called supercar and is today one of the most iconic young cars from that time. The body of the BMW M1 is built on a tubular frame. Very many parts of the car program of the time of BMW use. An outwardly striking feature is the rear lights used in BMW 6 Series. For BMW atypical was the use of pop-up headlamps, which were necessary because of the then American regulations regarding the lamp height at the aerodynamically flat front.” 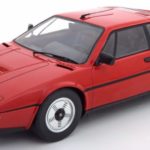 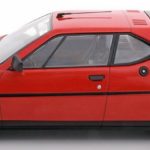 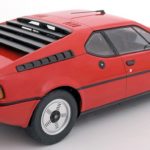 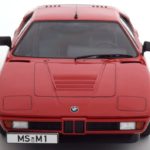 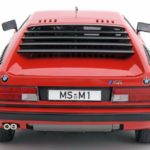 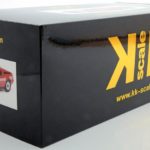