Well I finally managed to find myself a RED Viper. If you are not aware this model can be found at Costco for under $15, yes $15. The example here was not purchased at Costco but I can confirm the black is present at some if not all local stores. I’ll be honest with you I was very skeptical that the model would live up to expectations as some of the photos that were making their rounds over the Internet made you second guess it was a Maisto. Let me say that any inhibitions are now at rest this model is good as it has been pictured, not perfect, but what model is?

About the model… The Viper is presented in Maisto’s traditional window style box with an internal skeleton framework. For a model that costs around $35 on average and as mentioned above about half that it is quite remarkable! My personal highlights include the rich paint, well above average and the execution on the wheels – almost perfect! I don’t know about you but 9/10 times its the wheels that make the model, and Maisto has a win here! Some of the misses include solid plastic bits i.e. front fascia, upper hood vents, and rear finish work. Exterior shut lines are random, some good and other areas poor. The interior is acceptable but it has the familiar plastic look and feel.

To some it up it is a definite buy! This model is more than an acceptable placeholder for the SRT Viper GTS. I’m not sure the likes of AUTOart will produce this model based on less than stellar sales of the Viper SRT-10, which is an excellent model and one that is very underrated by collectors today, but I’m okay with that as the Maisto looks just fine… Enjoy the pics! 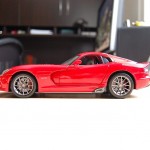 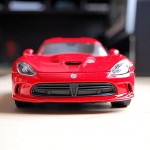 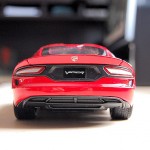 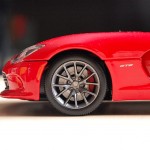 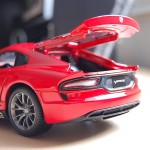 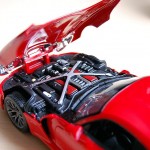 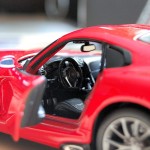 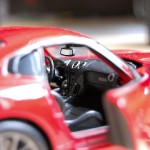 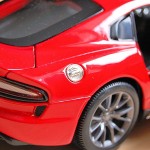 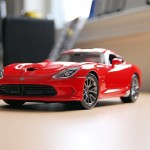 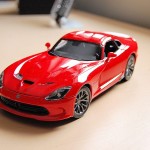 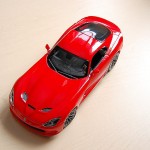 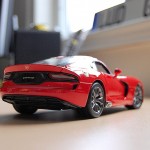 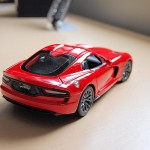 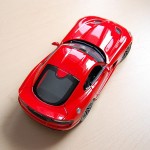