If you’re a fan of sport compact cars, the BMW M2 Coupe definitely fits the bill.  The M2 takes a page from its big brother the M3.  Similar to the E30 generation M3, its 3.0-liter turbocharged inline-six makes 365 hp and drives the rear wheels through a six-speed manual. Nimble steering and handling present a package of a true driver’s car.  Would you agree?  I think so.  The model we have here is the Minichamps 1:18 scale version.  It is crafted in diecast metal but features a fully sealed exterior.  Not the most optimal configuration. 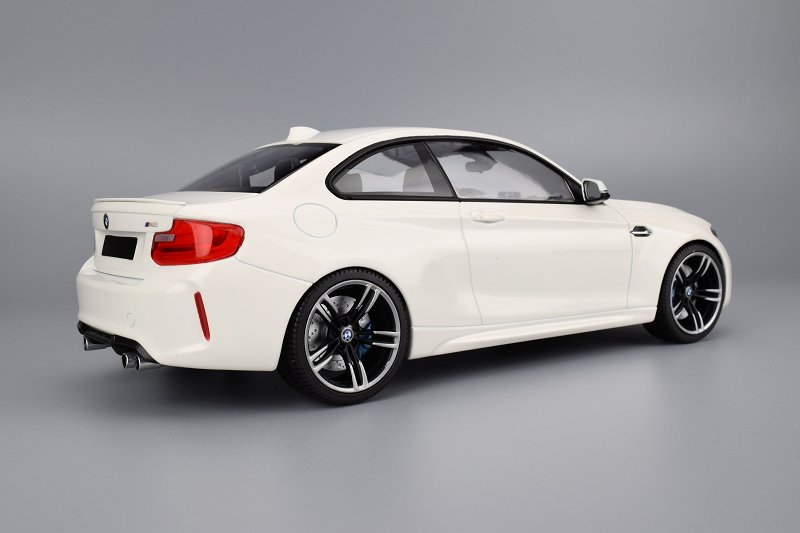 There aren’t many options for the M2 Coupe in scale today, I believe your choice is GT Spirit (resin and sealed) and this one from Minichamps.  I chose the latter do what I believe the more accurate of the two.  The GT Spirit’s version is somewhat lacking in the overall design and wheels. 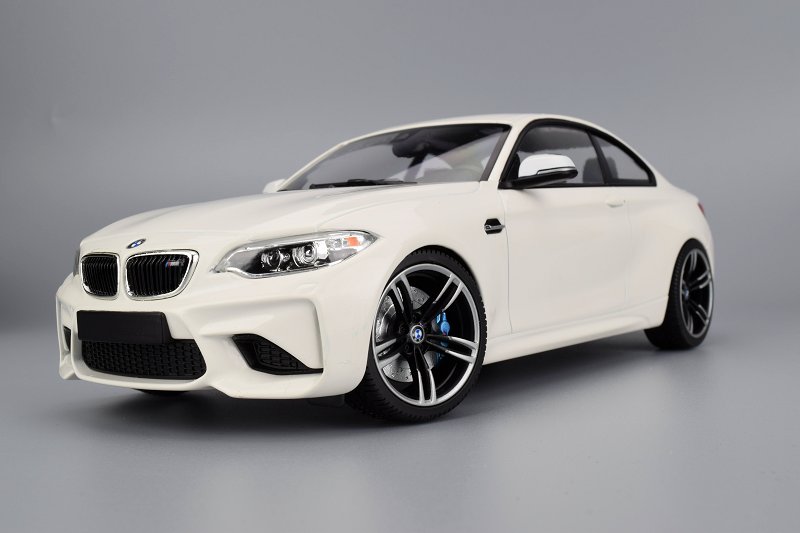 The exterior as you can see is White.  The paint application is consistent and good throughout.  I originally wanted the OEM Long Beach Blue but this colour sold out rather quickly.   And I won’t pay inflated prices to secure this model based on its sealed body and opening price point execution.

It seems any colour released by Minichamps sells rather well.  Another reason why I can’t understand why a full 360 approach with full access wasn’t in the cards.  I would say overall body lines are pretty good; the fail here is in the front and rear, more on that below.  Stance is aggressive and appropriate for a car of this nature.  It may be the White exterior, but I don’t like the inconstant execution of the shut-lines throughout the model.  Some areas a thin and others too thick. 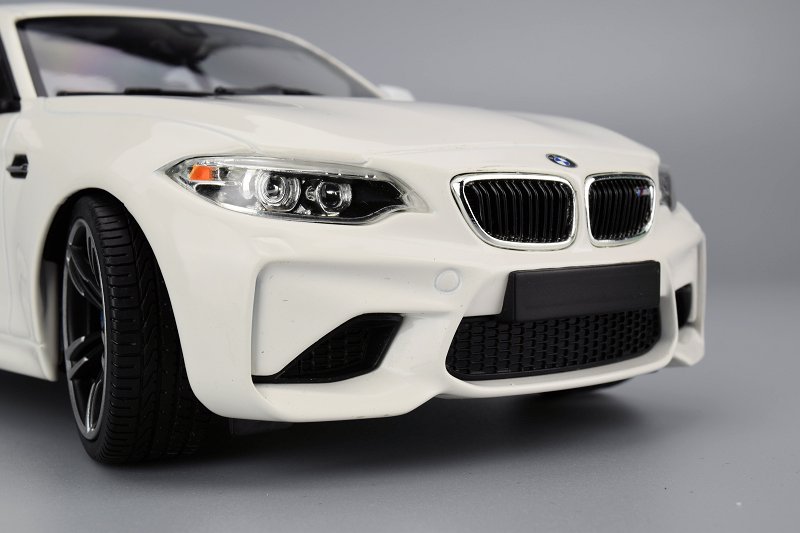 From the front view, the M2 is quite aggressive with its multiple layered bumper.  Centre grille provides a view to the rear, but lower cooling intakes are all completed with solid plastic pieces. The bumper is amiss, it doesn’t extend and have the same lines are the original.  Not a huge oversight, but when your job is to manufacture a sealed model the exterior should be near perfect.  No?

It seems the openings on the driver and passenger side of the bumper were left in White, in reality, there are cooling vents here too.  If you could not fit plastic due to scale at least paint the area black prior to assembly.  Headlights are slightly thin, though overall detail here is pretty good.  M2 emblem and centre BMW emblem are basic at best. 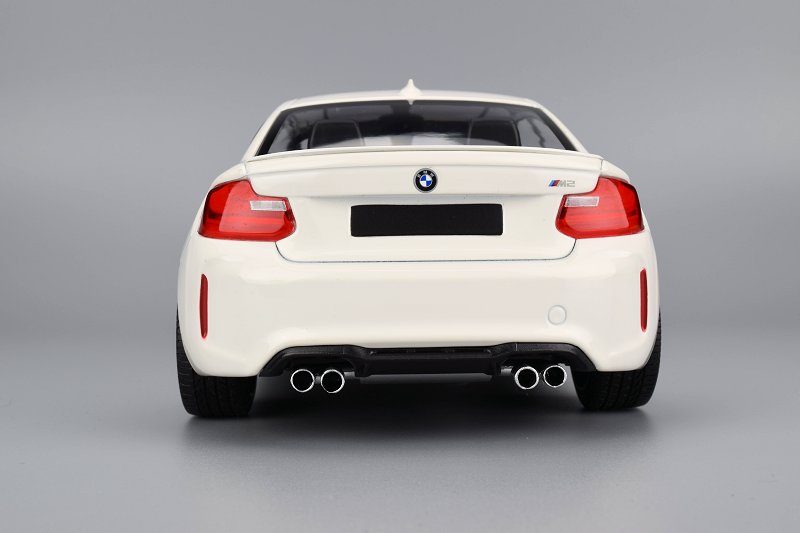 The rear is slightly better executed than the front, though again the overall length of the bumper is marginally short.  Taillights are decent but do not define the darken areas as found in the original car design.  Also, the reverse light is actually built into the taillights, I was told the early versions had a simple sticker on the outside.  Nice to see this was updated.  Note the rear and front have no driver plate of any sort.  Talk about cost out! 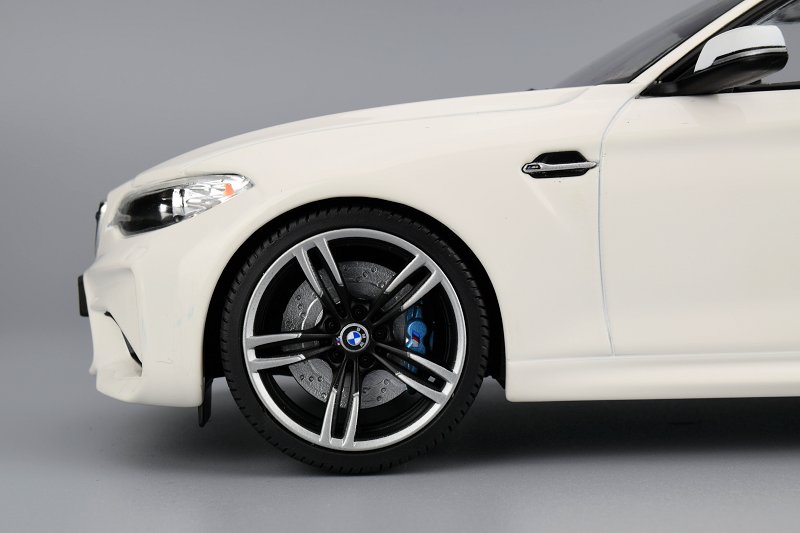 The wheels on the M2 were one of the main reasons I went with Minichamps over GT Spirit.  In my opinion, these are executed far better and mirror the original more accurately.  Where the package fails is the cheap plastic-like rotors.  Very poor!  The rotors are definitely better, but it would have been nice if the Blue paint from the calipers. did not bleed on to one of the rear rotors! 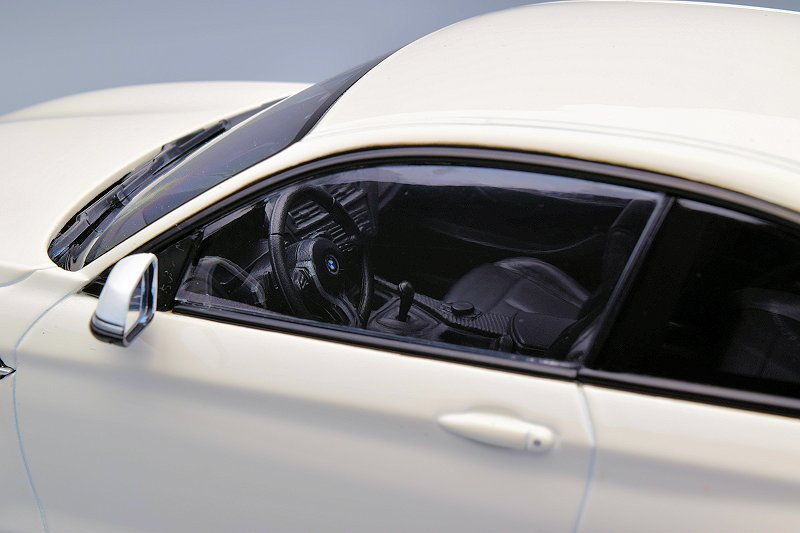 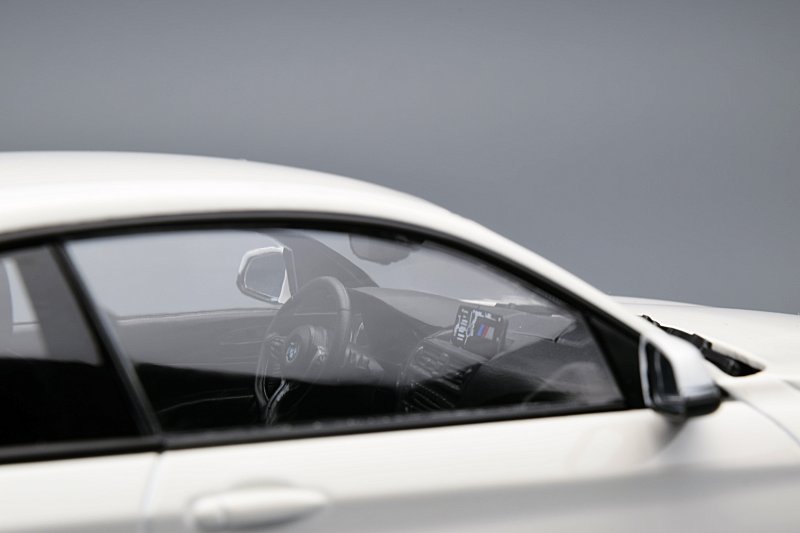 The interior is very poor.  It looks like one piece of low quality plastic was moulded into place.  There is zero life or realism here folks.  Where is the passion Minichamps?  There is little to no paint for effect, an exception being for the steering wheel.  There are decals in the dash for the speedo and one for the multifunction display.  You won’t find seal-belts in fabric or plastic here either.  And the belt buckles are poorly moulded in the seat bottoms. 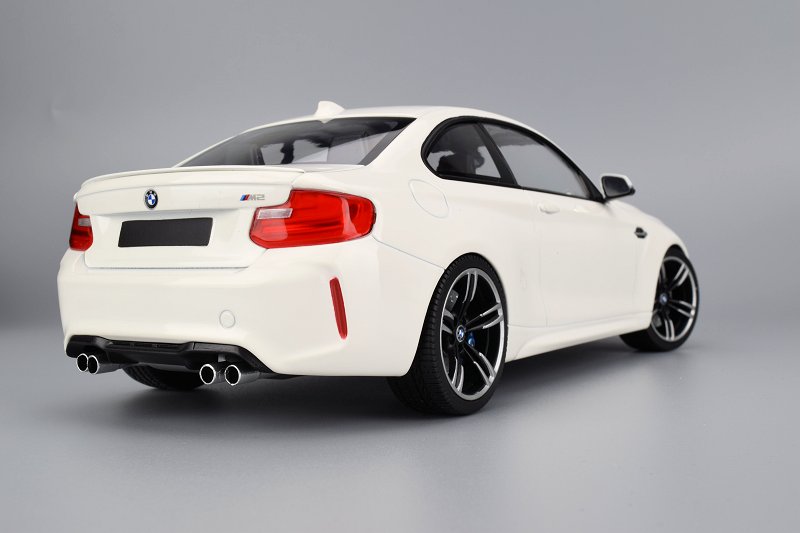 I’m a bit hot and cold with this release from Minichamps.  On one hand, I love the car, and it fits my collection like a glove.  Shelf presence is good too.  When you start to peel back the layers you will notice how average and toy-like this model really is.  The BMW M2 gets a marginal pass.  Do not spend any more than the suggested retail.  It isn’t worth the inflated price for ANY colour.  And unless you’re a sport compact fan or BMW collector in general I would say pass.  Enjoy the pics! 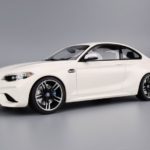 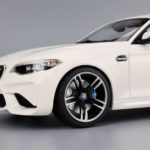 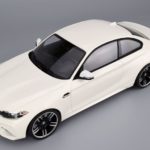 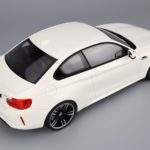 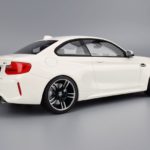 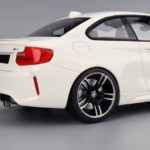 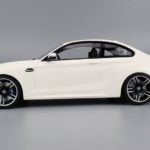 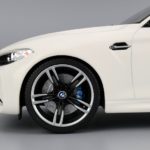 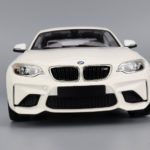 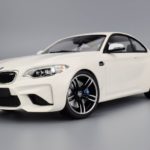 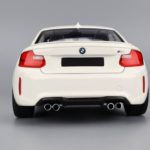 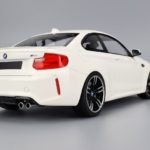 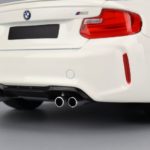 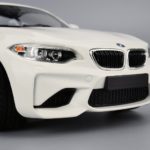 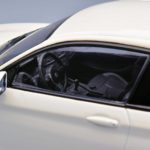 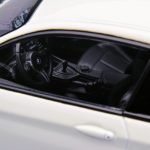 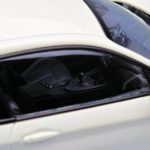 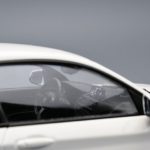 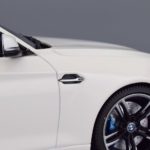