The model we have today for review is the Tecnomodel Ferrari 365P Gianni Agnelli.  I’m no historian of Ferrari new or old, so my information is loosely assembled based on what I could find on the Internet.  I believe the Tecnomodel replica is based on the Ferrari 365P ‘Tre Posti’ design by Sergio Pininfarina in 1966.  One of the major differences between the two is the addition of the rear spoiler (which I personally prefer the car to be without).  My first sighting of this fabulous Ferrari was on the awesome television series, ‘Chasing Classic Cars’ about a year or so ago.  If I’m not mistaken, the car recently sold for more than 20 million dollars at auction.  Nuts! 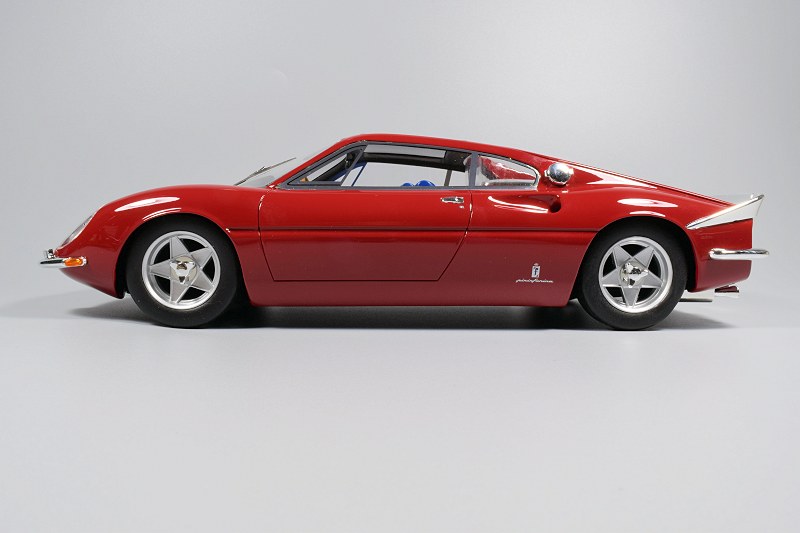 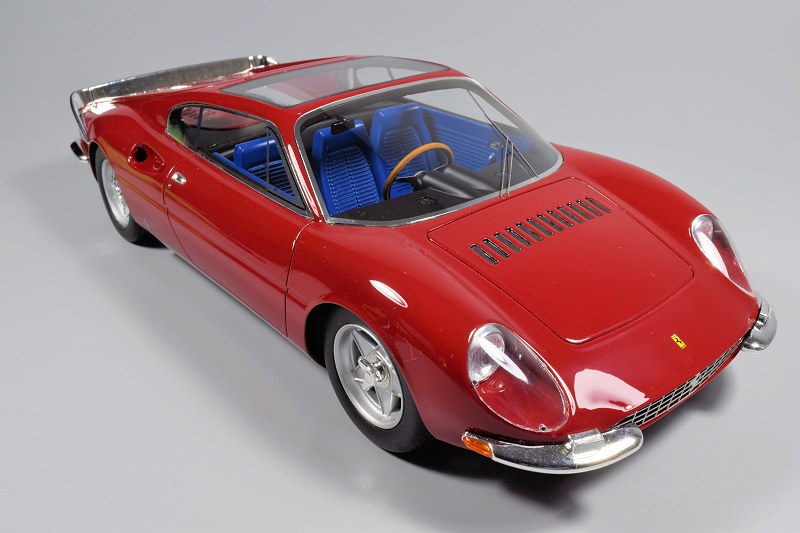 The Ferrari 365P is from Tecnomodel’s Mythos Series, their sister brand, which focuses on entry-level, affordable resin models.  Out of the box, the model is just strikingly good looking.  The essence of the exterior body lines seems to have been captured by Tecnomodel well.  If you’re looking for the spoiler-less version, you will need to direct your attention to the White colour, as it more closely resembles the original 1:1 design.  The paint is very good and consistent throughout.  One thing I can’t stand with resin models is the flat silver/chrome moulding used around the windows to resemble trim – black is forgivable to a certain extent but I can’t say the silver for silver/chrome. 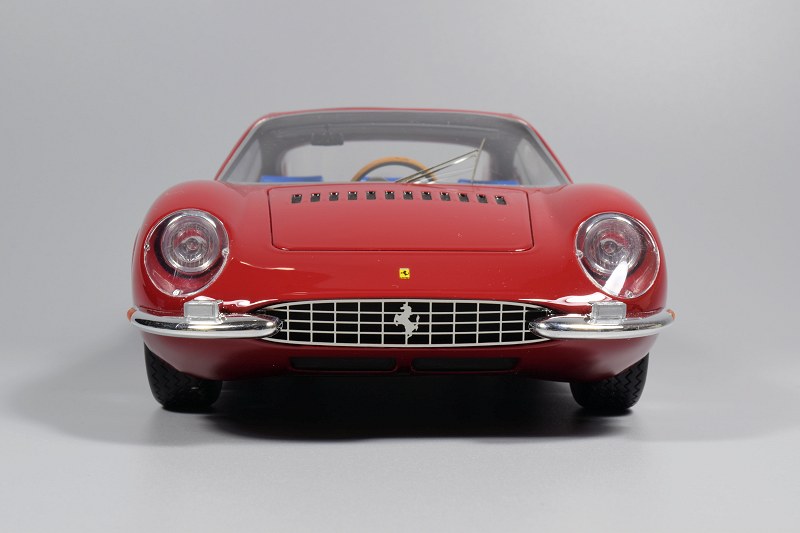 There is no mesh grilles rear, sides and top, though the front does feature a beautifully executed photo-etched grille with a Ferrari logo.  Headlight work is clean alongside the two small bumpers with integrated side indicators. 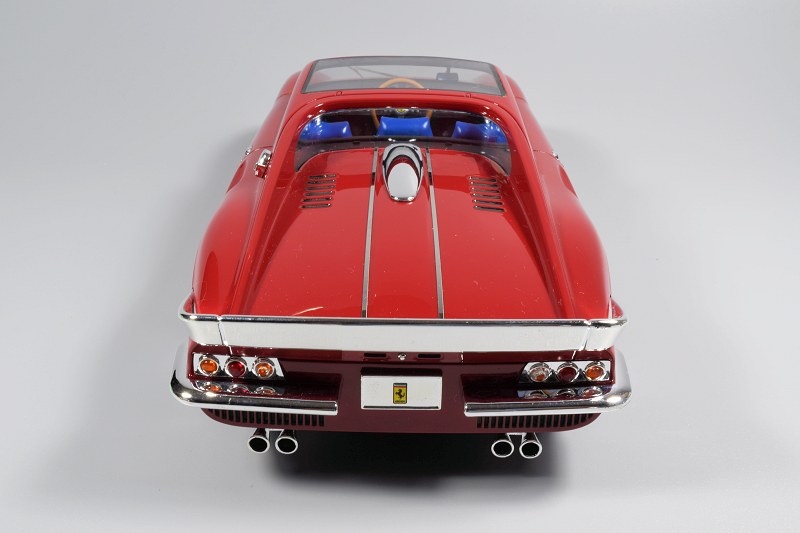 The rear of the model features a large upper chrome spoiler.  As I mentioned earlier, I prefer the car without the spoiler, but I need to stand firm that all Ferraris should be Red.  Send hate mail through the comments section, LOL.  One miss in the rear section is the exhaust system.  The exhaust tips should be extended further out, and only the tips are chromed, not the entire muffler. 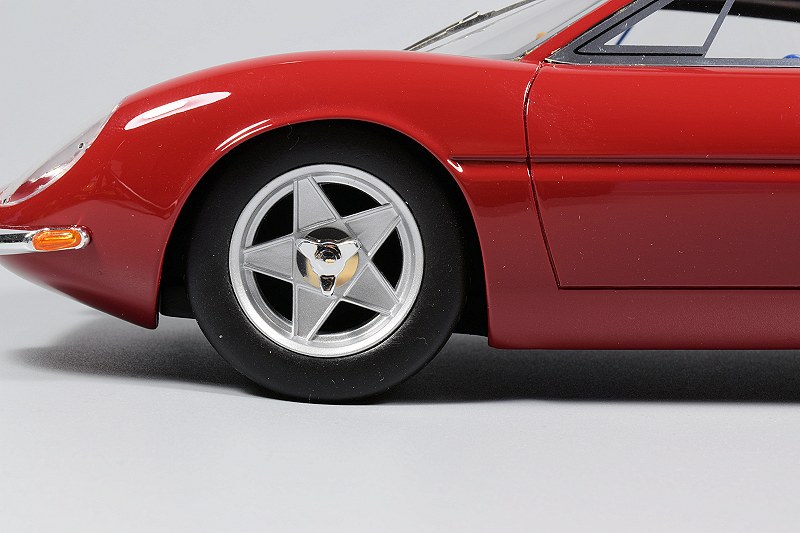 The stance on the 365P is very nice.  The five-spoke wheels are nicely executed, a wheel style that would find its way to many Ferraris that followed.  I would comment on the braking system components, but there isn’t anything behind the wheels; yes, I said that right, nothing to report.  A big miss here Tecnomodel. 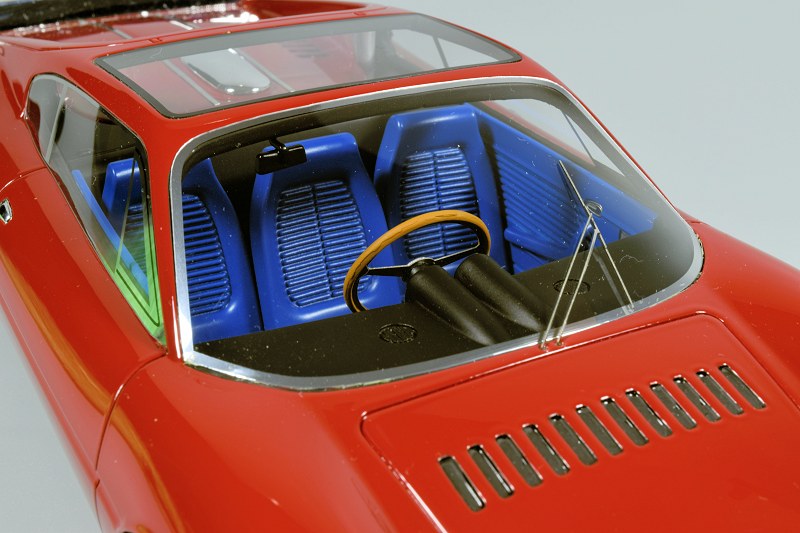 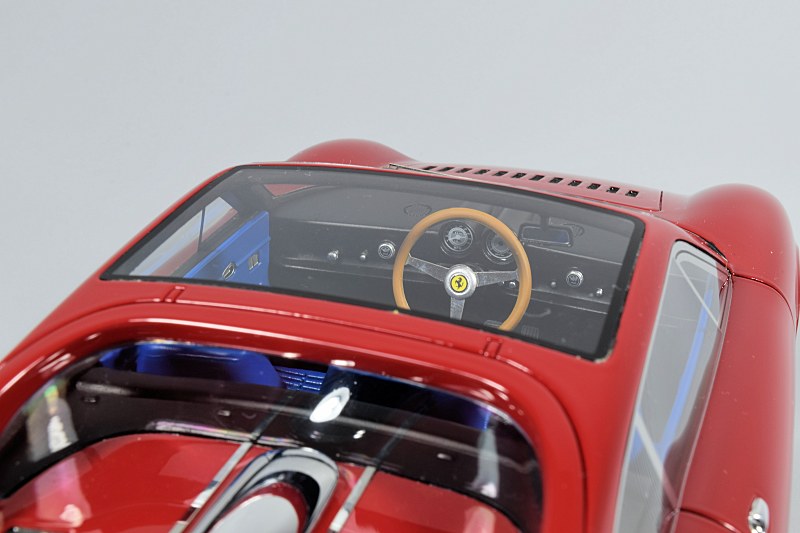 We can’t show you the motor or front storage as this replica is sealed.  We move into the interior to find a three-seater configuration with a central drive to boot.  This comes thirty-odd years before the acclaimed McLaren F1.  Very cool!  I love the Blue on the Black interior, and even though the car doesn’t exist, it could have possibly been a factory option if she went into production.  On the flip side, I didn’t like the materials/colouring definition used on the seats and door cards. It is definitely too plastic-looking to the eye.  Also, the overall interior is lacking elements such as the dash pin striping, interior roll-bar, gated shifter, and no carpeting.  Based on the $200+ price point I was left disappointed. 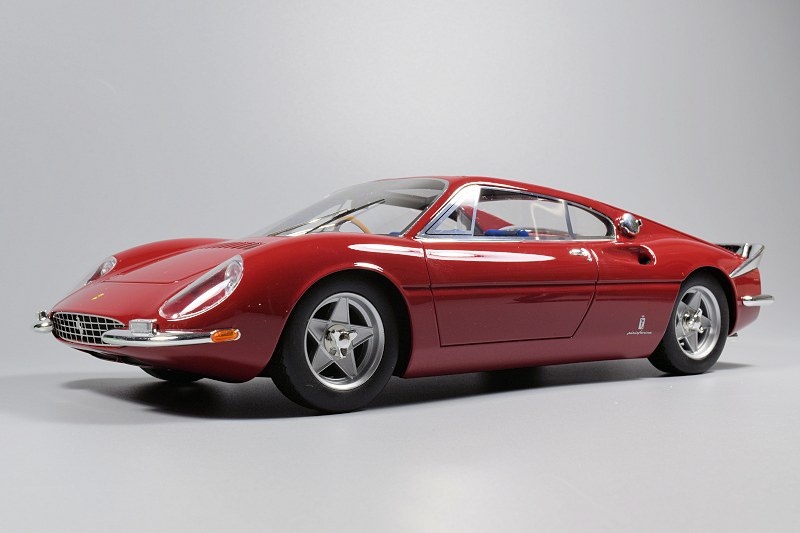 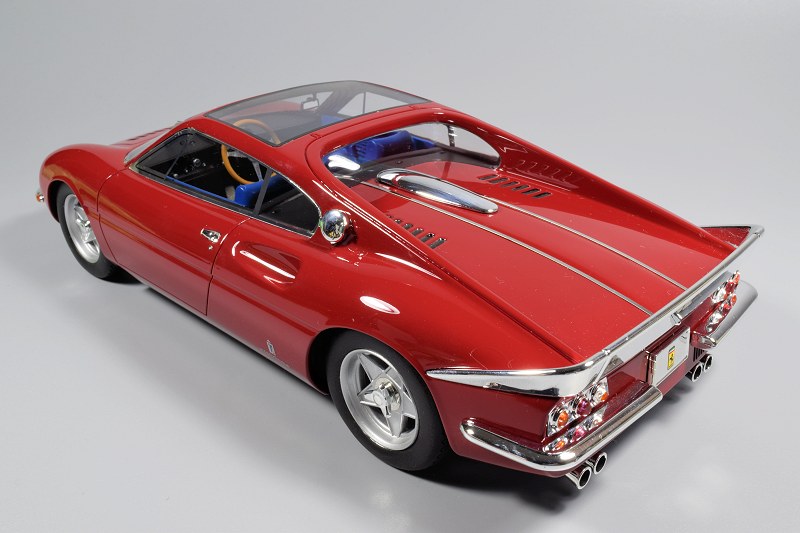 The Tecnomodel Ferrari 365P Gianni Agnelli is a fantasy car for the most part.  What it does achieve is a little piece of Ferrari history and one of Sergio Pininfarina’s best styling achievements ever.  The car’s lines are sexy as sin as the photos will attest, and I’m glad to have one in my collection.  Let’s face it and applaud the Tecnomodel brand at the same time.  Do you think any other manufacturer would produce this?  The answer is most likely no.  That being said, since the model is sealed, you would expect the remaining elements to be at their best, unfortunately, there are some missing pieces that could have been addressed before the model went into production.  Enjoy the pics! 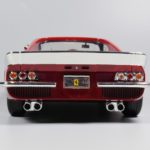 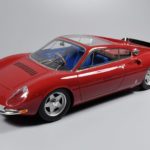 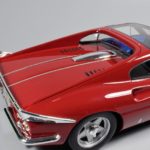 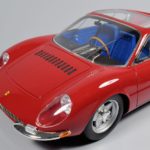 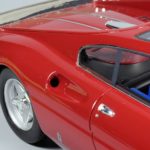 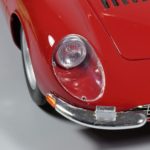 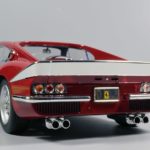 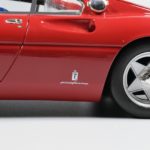 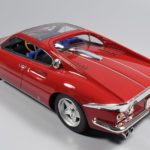 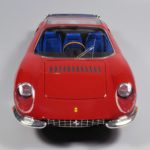 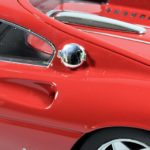 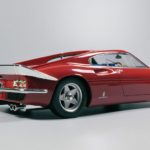 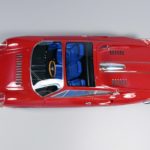 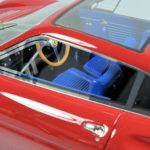