Generally, when a model collector is looking to buy a race car, for obvious reasons, he looks for the winning version. Every now and then, however, a model comes along that was utterly unsuccessful but looked damn good doing it. This model is one of them. It is the E30 BMW M3, as driven by Peter Brock, a legendary Aussie driver, in the 1988 Australian Touring Car Championship (ATCC). What was a BMW doing racing in Australia, you ask? Well, there’s a reason for that, too. You see, Peter Brock was a successful Holden driver, but after experiencing a fallout with them (he resumed with Holden in 1991), he was looking for another car to race, and in 1988, the BMW was it. The BMW was run by the Mobil 1 race team, and was rendered obsolete almost immediately due to the arrival of the superior Ford Sierras. Brock went the entire season without scoring a single podium finish, and the team began using Sierras the following year. 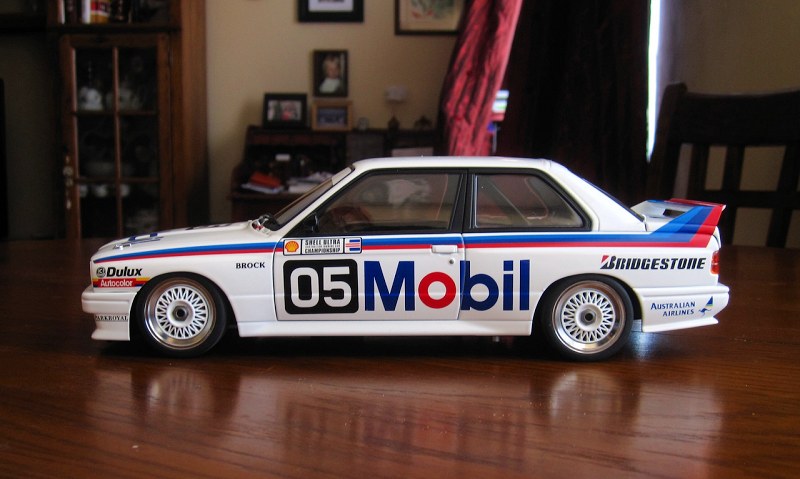 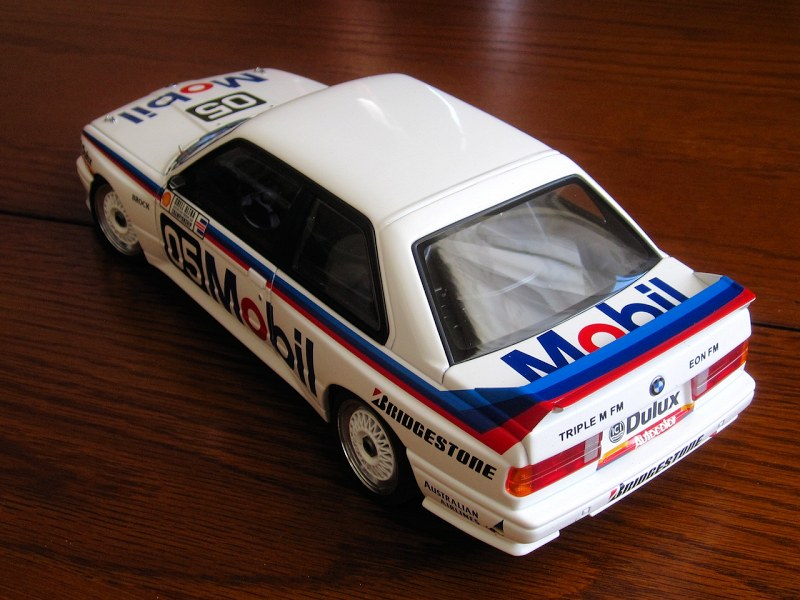 Clearly, this car was quite unsuccessful. So why did I buy it, you ask? Just look at it! In my eyes, it’s gorgeous. I immediately nicknamed it the Snow White. Predominantly white body, with white rims and the painted inner headlamp covers, it looks super cool. It is produced by AUTOart, so quality is expected, although it does come at a price. It is quite a bit more expensive than the other racing E30 M3s made by Autoart. I’m not sure why this is. Maybe it’s because of the licensing fees associated with it being part of the Peter Brock collection, or maybe it’s just the premium Biante charges for their limited edition models (one of 1800). Take note that the price listed on Biante’s website is in AUD, so don’t forget to do your conversions. International customers do not pay tax, and if you’re a member, you receive a further discount. So if you’d like to view the actual price, sign up (or sign in), add it to your cart, specify your location, and you’ll be paying a lot less for it, shipping included, than the asking price. 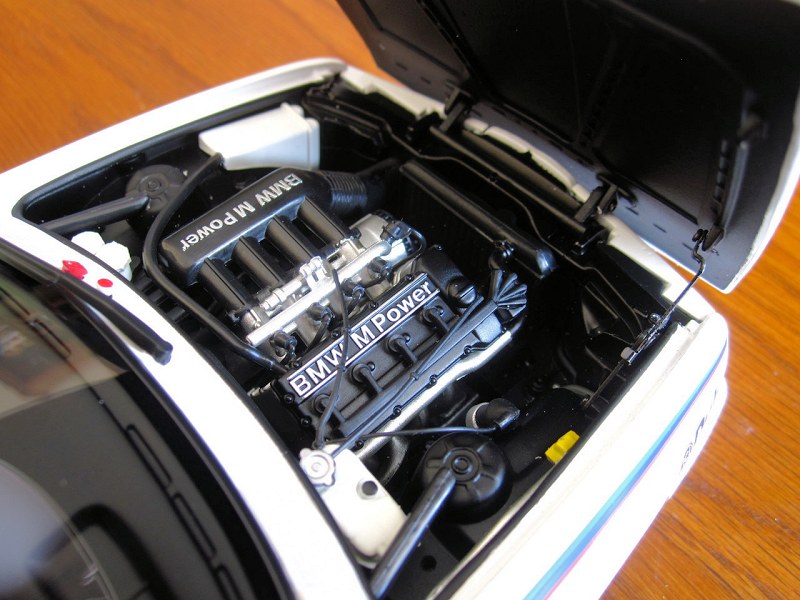 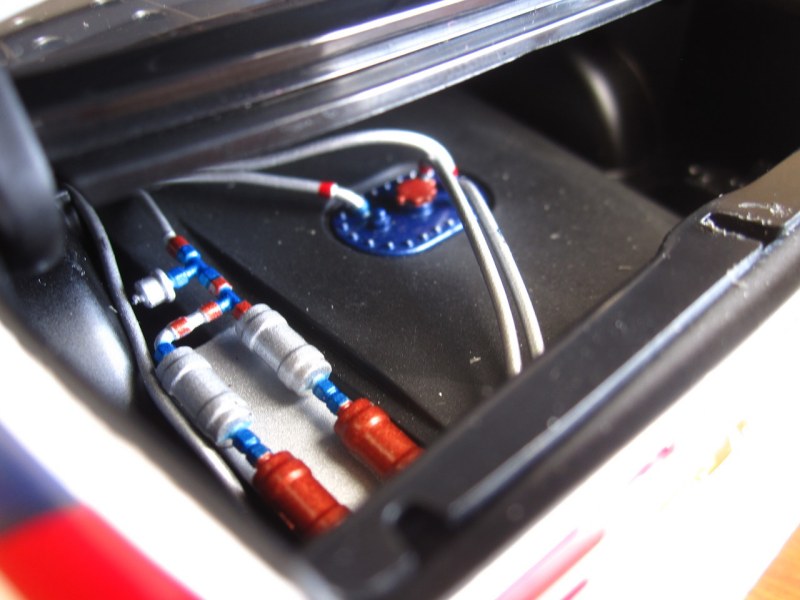 Moving on to the model itself, if you possess any of the several AUTOart versions, then you basically know what this model is like. The differences, apart from the livery, are some missing hardware in the cockpit (AUTOart’s DTM versions were a lot more tech-heavy), very slight differences to the under-body, hardware in the trunk, and the lack of antennae. I hate how an antenna always adds fuss to a model. They tend to fall or break off, so I’m happy this model doesn’t have one. In my eyes, it looks much better without one too. Another difference would be the style of the Certificate of Authenticity. 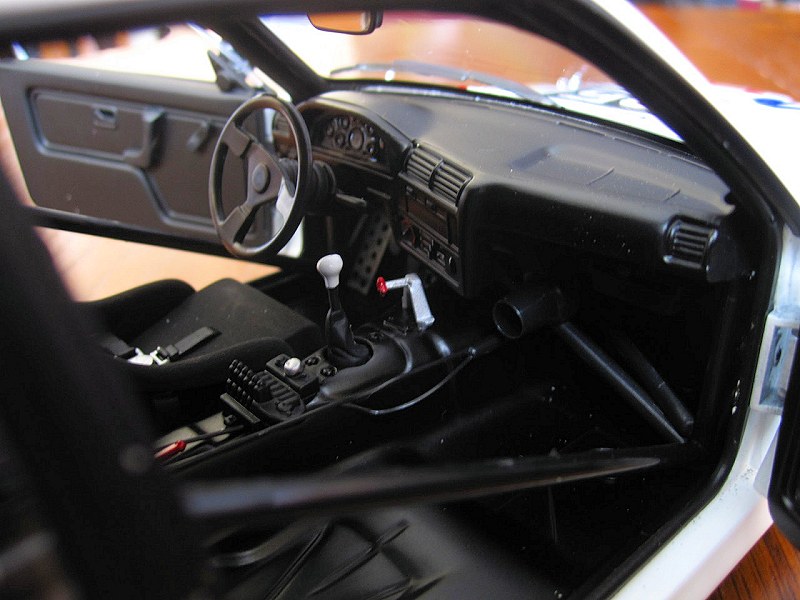 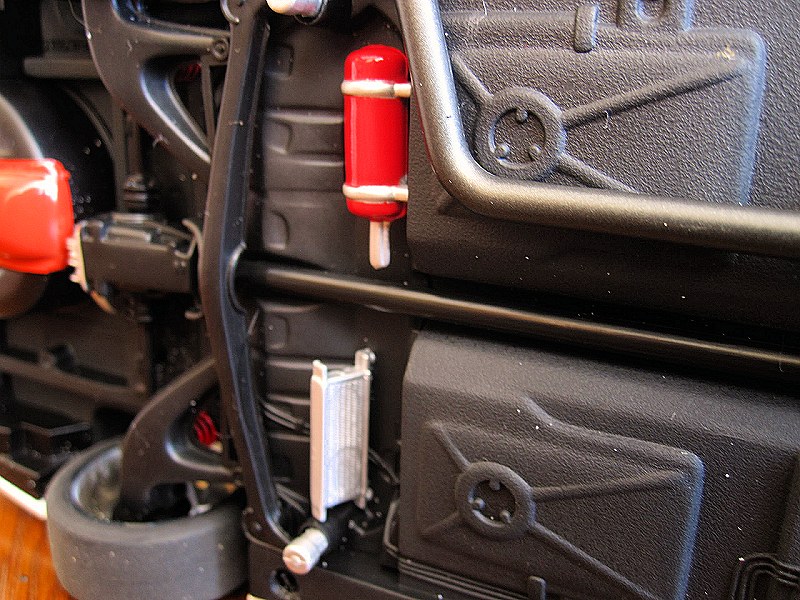 There are no quality control issues to speak of, apart from the model being covered in a not inconsiderable amount of styrofoam fuzz, and even though it came to me from Australia, it stayed in one piece and was packaged safely by Biante. I did have a bit of trouble with a glitch in my account, where it said that my order was pending, while in reality it was already shipped. Luckily, I got in touch with someone that lives very close to the factory. He gave them a call, and they forwarded me the tracking number, so all was well. Kudos to Biante for an admirable customer service department. They need to work on that online system though! 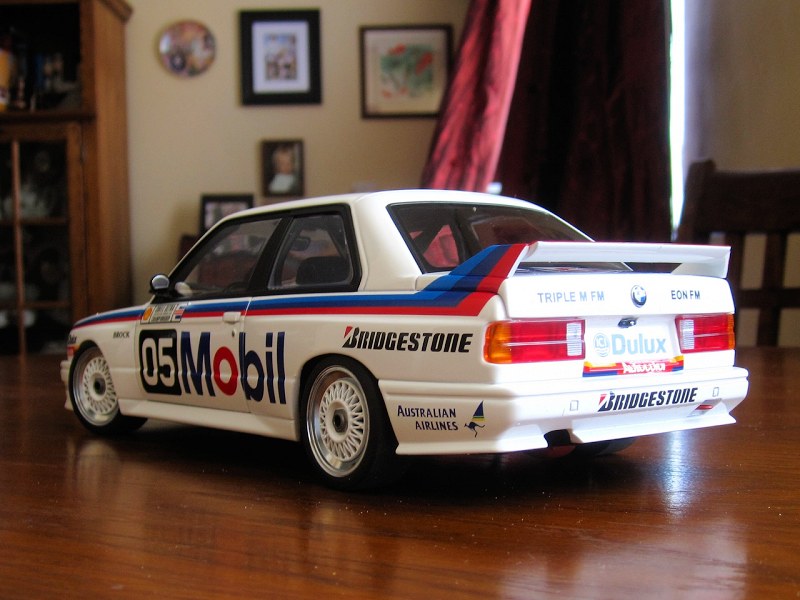 I decided not to delve too deep into this model, as many of you are familiar with AUTOart’s versions (this model’s box says AUTOart too), and instead focus on sharing my experience ordering directly from Biante, as I understand many collectors would have reservations ordering from so far away. I’m located in Canada, and I am happy to report that it was a pleasant experience, and I highly recommend them. A lot of their models, for example the Brock collection, have reached cult status and they are sure to become very sought after in the future, so get one while you can. Enjoy the pictures! 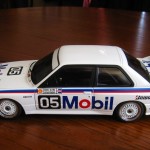 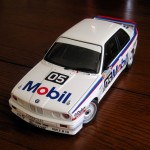 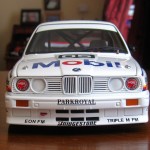 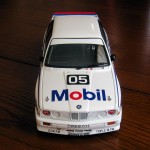 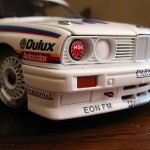 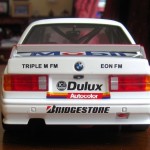 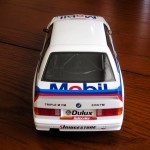 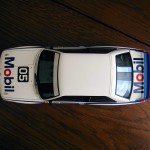 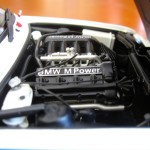 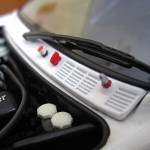 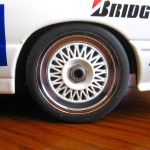 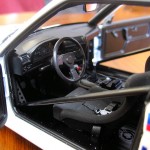 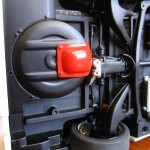 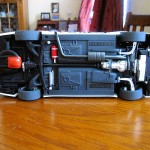 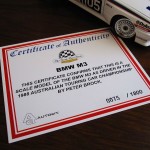