OttOmobile gives us a first look at their upcoming Matra Rancho X.  At this point in time all we can confirm is the scale is 1:18.  More photos and details to come, stay tuned to DiecastSociety.com for the latest news!

About the Matra Rancho…  “The Matra Rancho is a leisure activity vehicle created by the French engineering group Matra, in cooperation with the automaker Simca, to capitalize on the off-road trend started by the Range Rover. The Rancho provided an “off-road look” at a lower price.  The Rancho was launched in 1977, and became a popular model, but this did not alleviate larger problems at Chrysler Europe (Simca’s parent company). Chrysler finally sold its European arm to PSA in 1978, which was then rebranded as Talbot in 1979. The Matra-Simca Rancho became the Talbot Matra Rancho and production continued until 1984 (although it remained on sale up to January 1985), reaching 57,792 cars in total.” 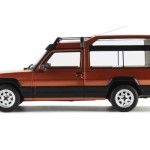 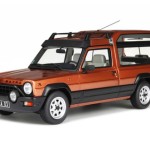 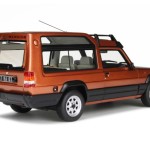 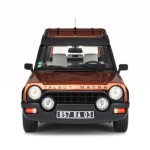 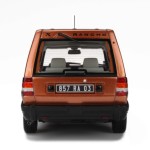 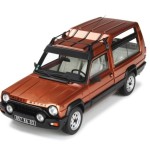 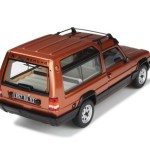 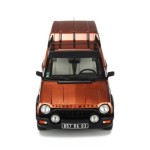 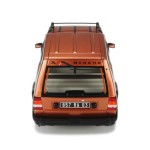 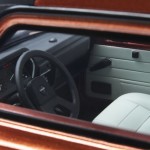 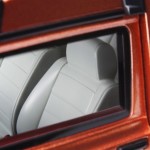