I now own three versions of this 1:18 Maisto made Lamborghini Centenario scale model, the one in yellow from their ‘Exclusive Series’ which is very nicely finished, by the way, the red one from the normal ‘Special Edition’ series and this grey one, from the same ‘Special Edition’ series  – the latter two are available for about €35 each while the more detailed one in yellow comes in at €59, still not a bad deal. 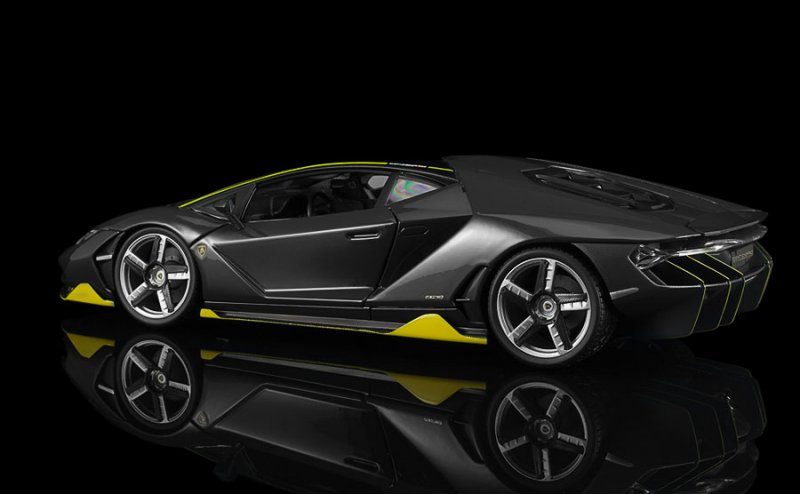 The Lamborghini Centenario LP770-4 was introduced at the 2016 Geneva Auto Show as a celebration model for the 100th anniversary of the late Ferruccio Lamborghini, who founded Automobili Lamborghini SpA back in 1963, strictly a limited edition model, the Centenario would be available only 20 times as a coupe and 20 times as a Roadster.  Maisto managed to obtain a license for the coupe version.

And now things get interesting, in real life, the Centenario could be ordered with a €300,000 option called ‘clear carbon fibre body’, that’s right.  The press car at the Geneva show was completely finished in clear carbon fiber with yellow ‘livery’ as Lamborghini calls it, the lower sections of the front bumper, side sills, part of the massive rear diffuser and a line on the satin finished carbon fiber roof was finished in yellow and together with the Pirelli script on the tires.  This seemed to be too difficult for a budget model like this Maisto one, so they opted for a gloss grey finish instead. 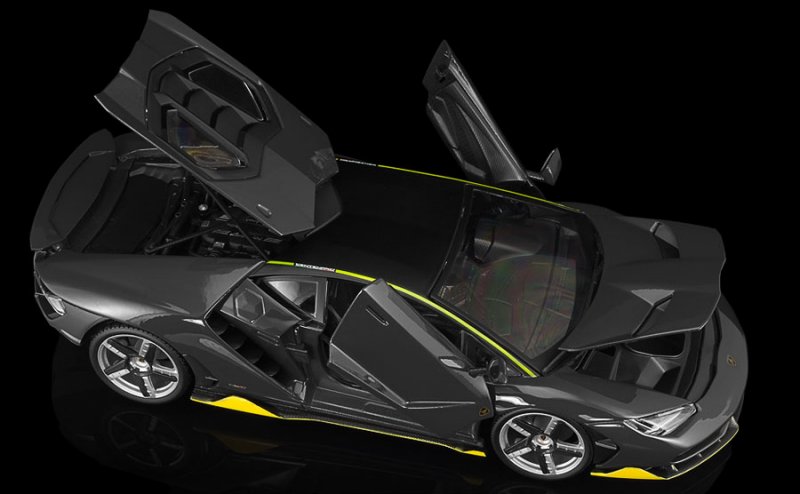 This grey version is released as a Special Edition, and it shows.  The tires and disk brakes are less detailed, and it looks as if the wheels themselves aren’t as nicely detailed either.  The carbon fibre pattern is still there on the vents and the rear diffuser, it only looks more grey than black when compared to the yellow Exclusive Series version.

One major difference between the low-cost and somewhat more expensive version can be found at the front, the front wheels actually steer on the higher end model, while they are fixed on this grey model, which is a bit of a let-down.  Usually Bburago, Maisto and Welly models come with steerable wheels.  In this case, you’ll have to go for the slightly more expensive version to get wheels you can point into a direction. 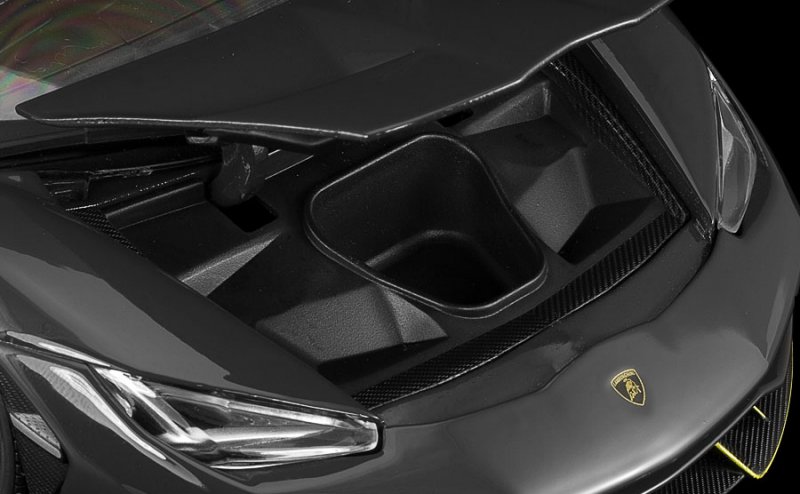 One of the most visible differences are the side windows.  There aren’t any on the Special Edition models, which is what we’ve been used to from Maisto anyway, so I wouldn’t call that an issue, but take a closer look at the interior.  It is all black, and it looks very plastic toy like, unfortunately.  A little more attention to detail and some satin finish would go a long way in improving the look and feel on the inside.

For the engine, it is about the same feeling.  It is all there, but it is rather rough and toyish looking, sure the carbon fibre pattern has been replicated and it even shows the silver filling cap and firing order on the decal with the Lamborghini script on top of the manifolds.  But it all lacks just that little more to make it look really nice.

One thing I did like is the front hood, sure it has those ugly dog legs to open, but look inside, Maisto went as far as to model it to the real model.  In fact, you can only store a helmet under the front hood, nothing more, and Maisto put that space in their very nicely, I do appreciate that.

So should you add this low-cost Maisto model to your collection? It is a bit of a trick question.  To be honest, I would recommend adding at least one of the Maisto models of the Centenario to your collection.  Again if honest, I would go for the yellow Exclusive Series one, for a little more money it is indeed a lot nicer finished model.  Sure it still lacks a few things that would make her really nice.

On the other hand, this grey one is a €35 model while the yellow one costs €59.  That is a steep premium for a few additional details, is that €24 difference worth it for you?  That is something only you can determine for yourself.  I was fortunate enough to get all three models for my collection, so I don’t have to make that decision. 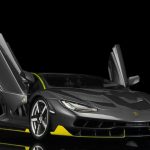 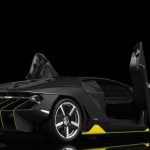 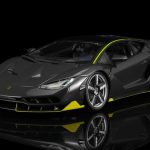 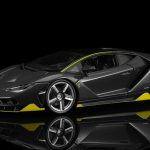 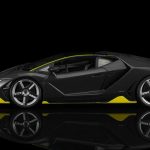 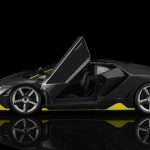 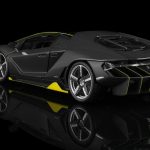 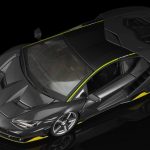 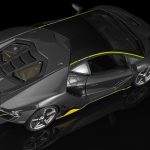 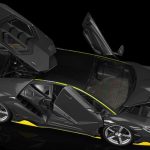 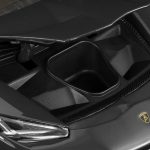 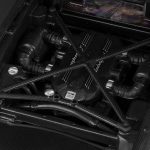 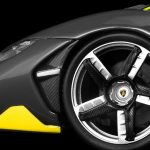 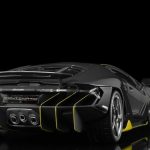 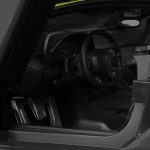 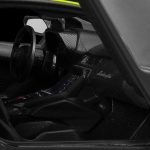