Back in 2012 Automobili Lamborghini SpA were ready to unveil their take on the next generation SUV model at the Geneva Auto Show, but things changed only a few months before the show and instead they created a one of a kind Lamborghini Aventador J in a hurry. She drew a lot of attention but postponed the introduction of the Lamborghini Urus concept to the Beijing show on April 23. 2012.

The Lamborghini Urus was merely a concept prototype, finished in a stunning dark metallic red shade and featuring four individual seats, much like the Aventador J, showing only small pads on a Forged Composite frame. The white upholstery and the black Forged Composite formed a stunning contrast inside the Urus while LCD displays were used on the dashboard and the central console. Even the rear view ‘mirrors’ became small cameras on the Urus while the wheels were massive. 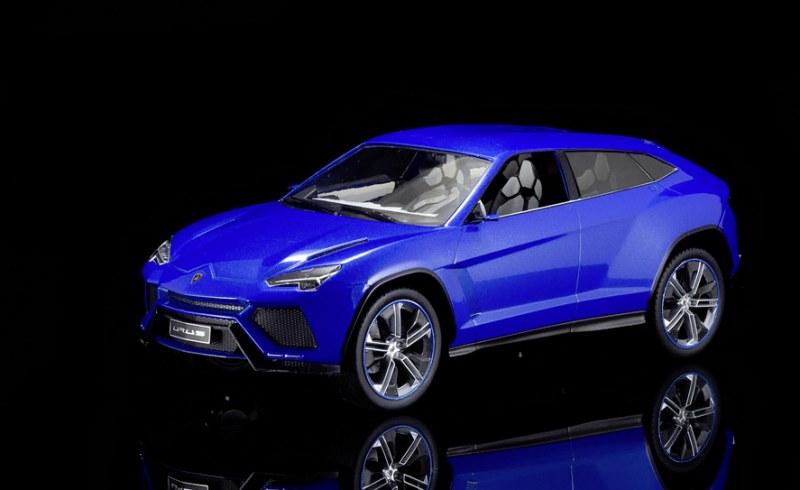 Naturally, the first 1:18 scale model on the Lamborghini Urus was released by MR Collection Models at their usual price level. But once again, MR started to produce all kinds of fantasy shades while there is only one real Lamborghini Urus in the world today and she is finished in a stunning dark red metallic. I didn’t get one of the original red MR Collection Models 1:18 Urus, but when I found this Model Car Group diecast available for only €50, I still hesitated a little.

Model Car Group is offering a 1:18 scale model of the Urus at a very reasonable price, but there are two issues with it that made me reluctant to order her right away. For one, this is a sealed diecast model, nothing opens; secondly, she is finished in a blue metallic shade and not in the beautiful red metallic. 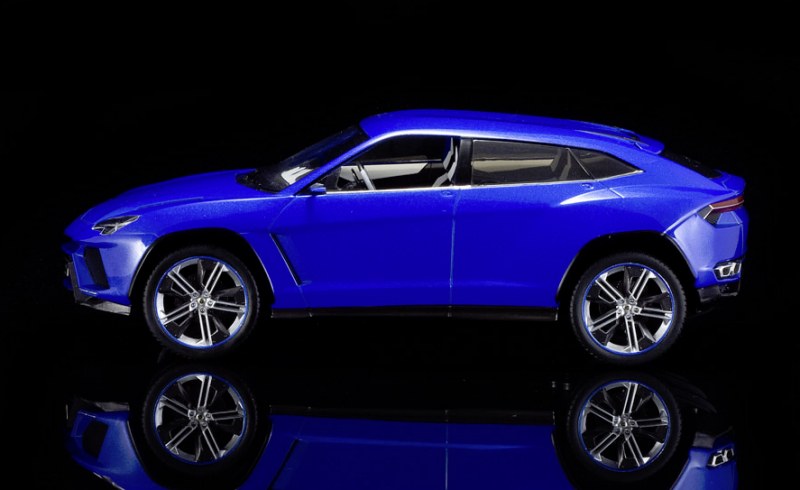 I normally never buy fantasy shades on my Lamborghini models, but this time I couldn’t resist the low price and ordered her together with a few other models and had the idea of repainting her if I really disliked the blue paint in the end.

With a price of €50 I didn’t expect too much when I opened the box, and that is exactly how you should approach this 1:18 Lamborghini Urus. It is all there, but the paint isn’t really perfect, there are casting flaws to be found on some of the black parts and the interior isn’t the nicest looking around, but that was what I expected. 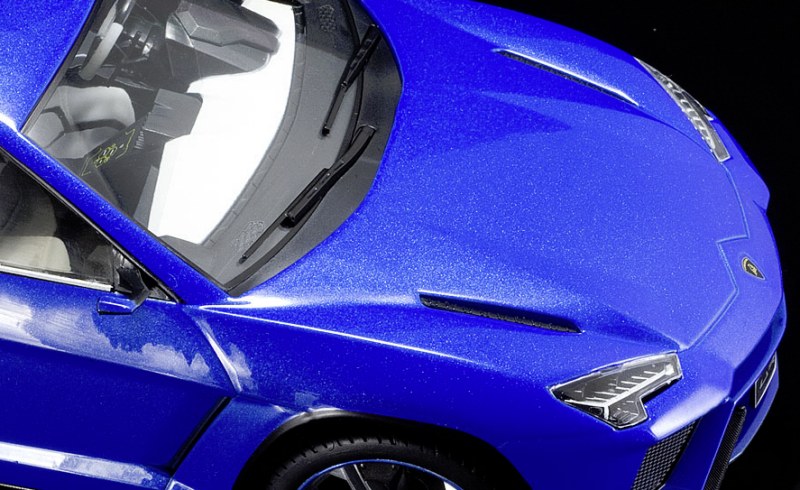 Taking a closer look at the exterior, you’ll notice the metallic particles in the blue paint are rather large, almost as if they were meant to be used on a real car and not a 1:18 scale model. Don’t get me wrong, the paint looks nice, and after my usual waxing and buffing, there is a nice and deep shine on the model … but you just see it isn’t a high level paint-job like you would expect on an AUTOart model for instance. 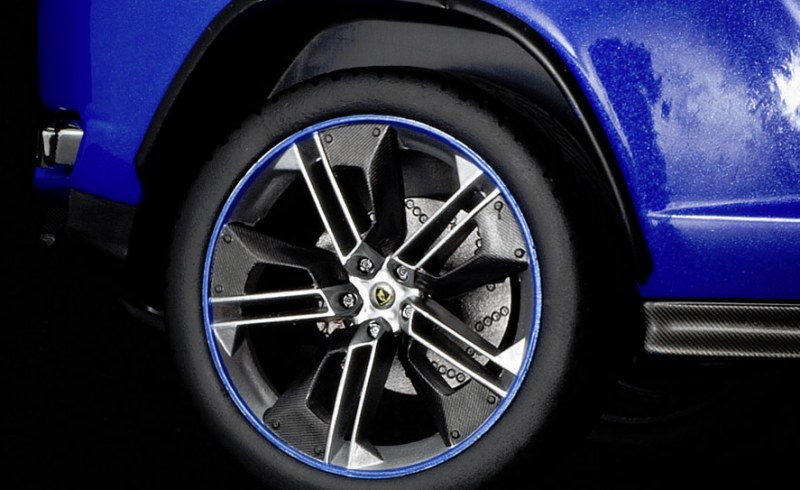 The wheels are nice, and they have the small carbon fiber fins like the real concept car, even a thin blue pinstripe is there, and if you look close, you can see disk brakes and brake calipers being present. However, there is no suspension and the wheel wells are plain black, no detail at all – a bit disappointing, I feel.

Just like you would expect, the grilles are all sealed, and so are the exhaust pipes. They are chrome finished and do look like the real deal, but the fact they are sealed really distracts when you look at the model. I’m sure I could open them with a small drill, but I just don’t want to at the time being. 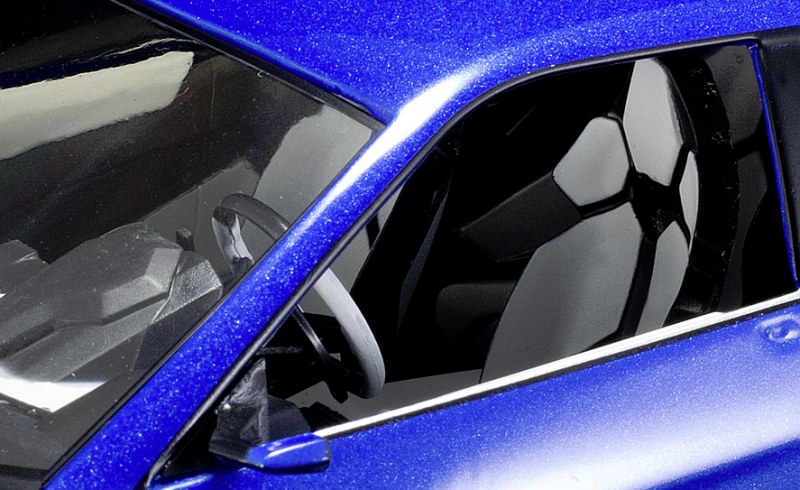 The windows used by Model Car Group on this 1:18 Urus are dark tinted. Now, I like dark tinted windows and have had them on just about all my daily driver cars, but on a sealed model it does mean you can’t really admire the interior. Only from the driver side window you can peak inside as they left it open. Thank you for that. 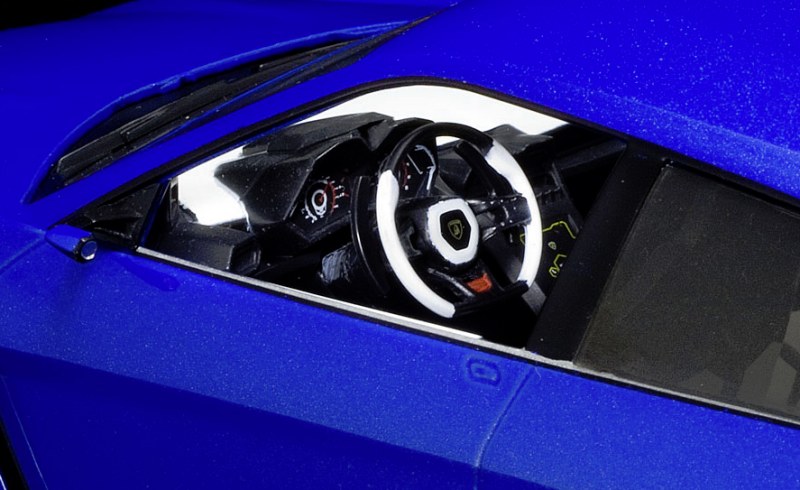 So we can admire the dashboard with the digital LCD displays, but also the central console with the large display and naturally those special seats with their white pads on the Forged Composite frames. The paint isn’t perfect inside either, but it is good enough to like the model nonetheless. 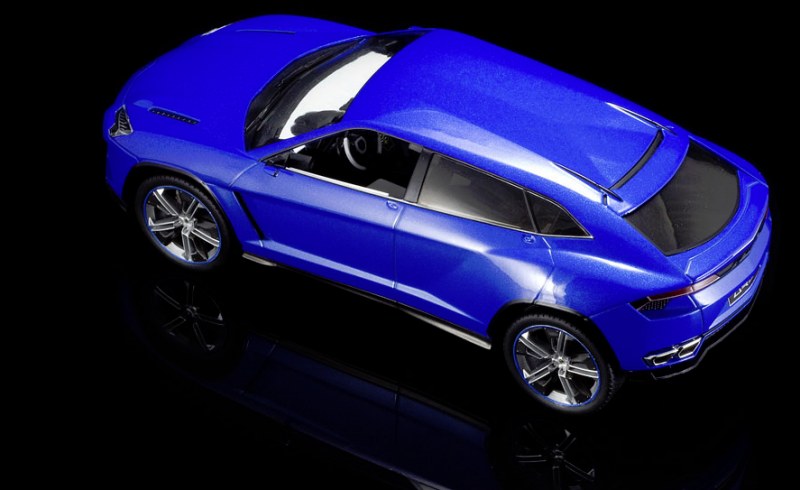 So is this model worth the €50 asking price, even if it is a sealed model in a non-existing shade and doesn’t even allow to ‘steer’ the front wheels?  I would say it is worth adding to your collection, if you don’t own one of the expensive MR models. Perhaps you could look into getting one of those 1:18 RC models that are available and finished in the right shade, but in the end I have no regrets of adding this model to my collection, and I have her on display next to my red Lamborghini LM002 model at the moment. 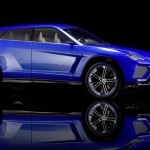 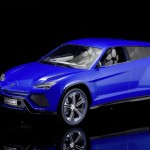 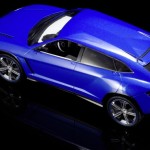 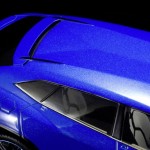 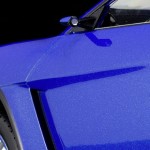 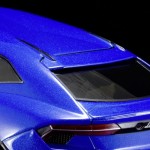 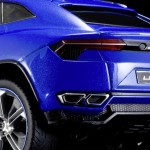 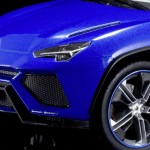 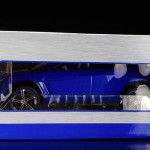