One of my favourite brands today is Porsche.  The history, the racing culture, the German engineering is enough to drive any car fan crazy.  One of Porsche’s designs, and one I believe to be in the top ten of the sexiest cars of all time, is the Porsche 550 Spyder.  The lines, the raw material, the outside the box thinking for that time period resonates well with me and I’m sure many others alike.  On the flip side, the car will remain known through history as the car that the beloved actor James Dean died in.  I’m sure Mr. Dean wouldn’t have it any other way, leaving the world enjoying his favourite passion – cars – and in a Porsche to boot. 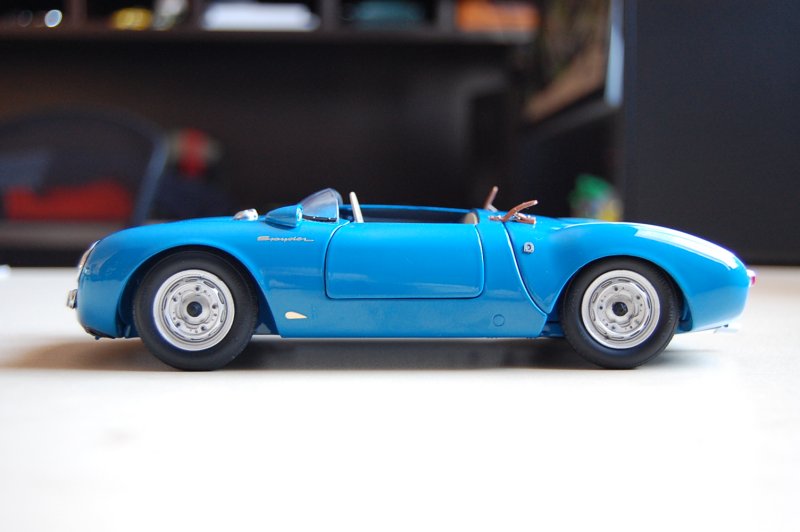 A year or so ago, the team at Schuco released a limited edition 1:18 scale replica of the Porsche 550 A Spyder in blue.  The model was plagued by many quality issues from the onset, and most were recalled by Schuco, while only a handful made it into the hands of collectors.  Well, within the last few months, a second batch of the same car went back into production,and I managed to get my hands on one.  This will be the model I present here… 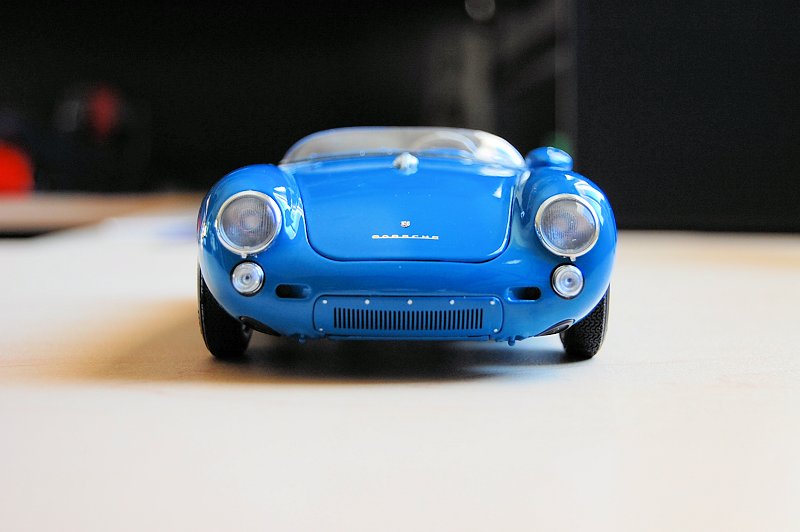 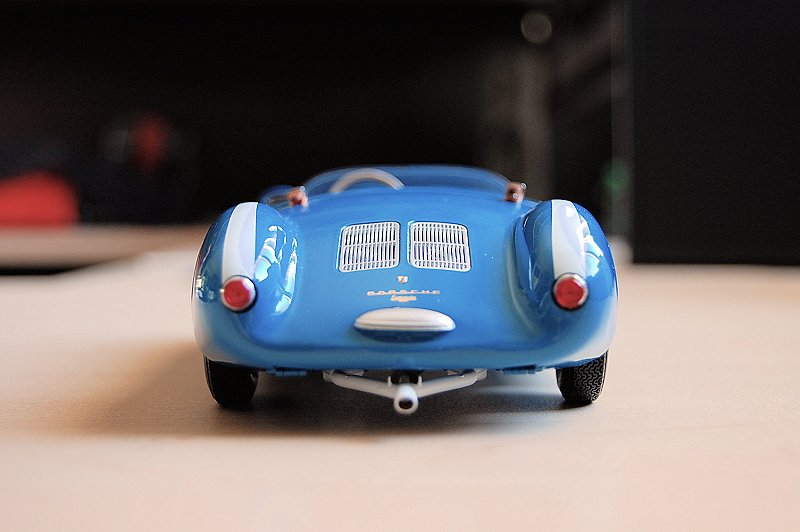 Schuco’s Porsche 550 A Spyder is from their “Exclusive” series model line.  Included along with the model is a plaque, handling tool, and detailing cloth.  Not so important to me, but a nice touch on Schuco’s behalf.  The exterior body lines are solid and mimic the original 550 nicely.  Though I’m not an authority on Porsche and related platforms, there is a chance here for slight variances.  One thing that struck me was the weight of the beautiful piece: it weights as much, if not more, than the Kyosho Roll-Royce EWB, and is easily half its size.  Also, the scale of the model is substantially smaller than the Maisto piece.  Schuco didn’t skip on the raw metal here folks.  The model is constructed of substantial diecast throughout the undercarriage and suspension components feature metal, too.  Brings you back to a different era where top-notch craftsmanship and customer satisfaction were number one priority.  Well done Schuco!

Panel gaps and shutlines for the most part are spot on, though the doors on my model probably could have used a little more finesse.  Paint is nicely done too, but there is some orange peel effect underneath the front bonnet and undercarriage.  Headlights and taillights are crafted with quality and detail, very life-like, and so are the various decals.  Note the metal grilles on the rear deck – nice! 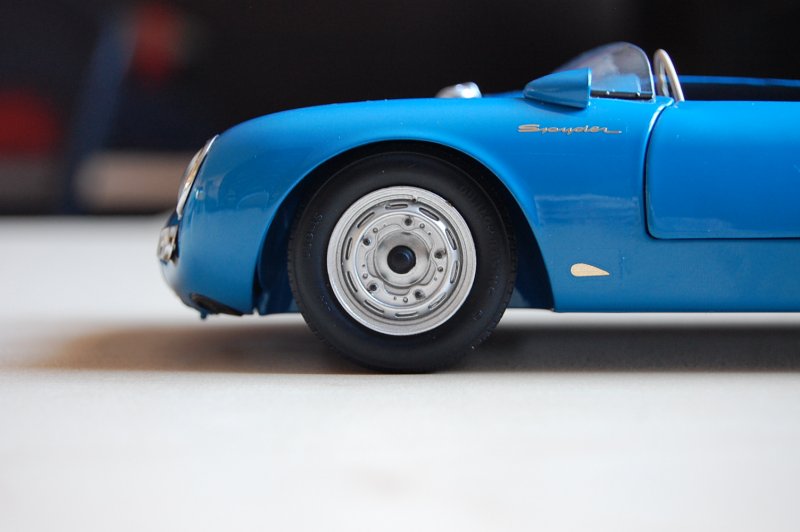 The wheels aren’t as strong as the rest of the model, but more than satisfy.  I believe the centre cap is the missing link here, it’s just not up to par…  Ride height seems on the level with photos I viewed, but the rear could probably rest 2-3mm higher. 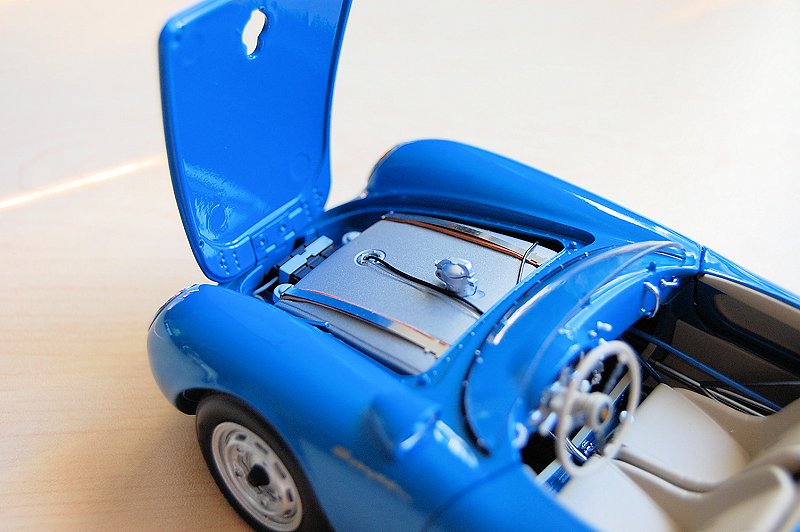 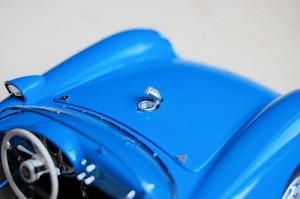 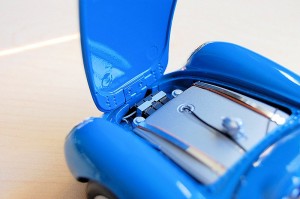 The front section houses the gas tank and various related bits, such as the battery and fuel lines.  Everything here is highly detailed, nothing overlooked. A combination of metal and leather strap the gas tank down in place. A fully functional gas cap protrudes through the hood.  CMC level of detail here folks! 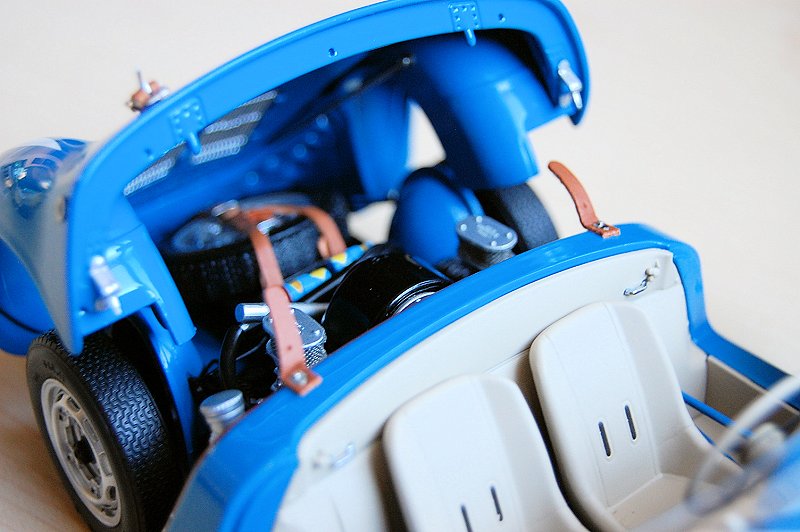 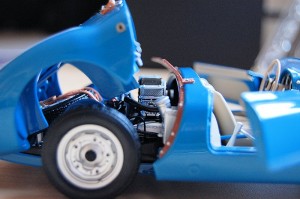 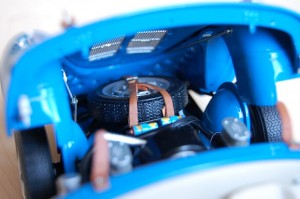 The rear features much the same.  Note the leather tie-downs and buckles, 100% functional!  Lift the hood to reveal the highly detailed motor with a spare.  Again, no attention to detail is left unchecked here.  Leather straps hold down the spare tire, while detailed carbs sit atop the motor.  Notice the brown leather look around the perimeter of the hood enclosure.  Well done Schuco. 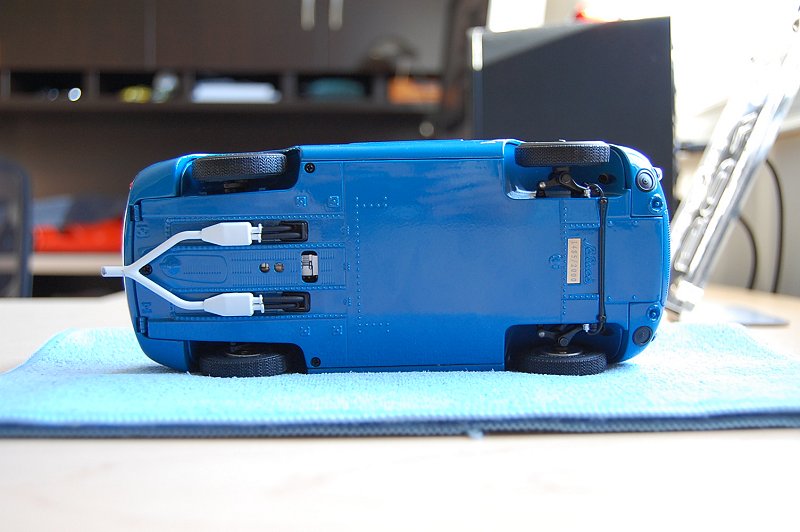 The undercarriage, like the upper section of the model, is constructed with diecast metal.  Nicely detailed ceramic coated exhaust and metal suspension components round out the base. 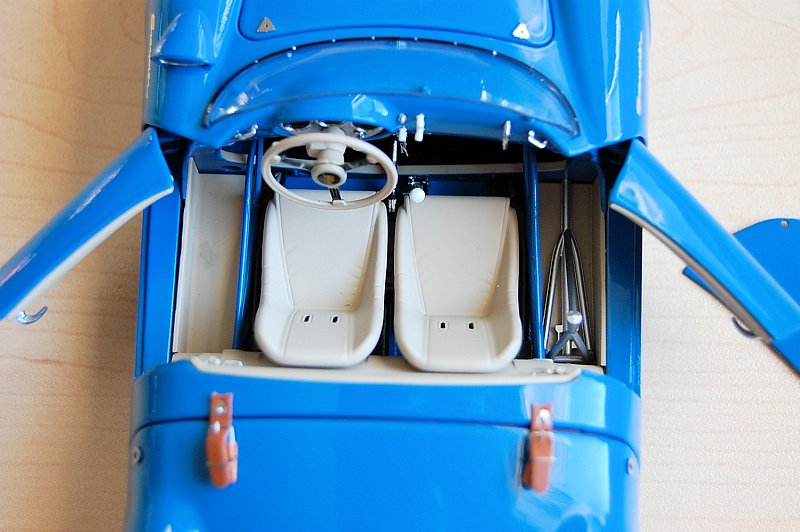 The interior keeps the flow of this outstanding piece going.  The toneau cover is removable, and works without issue.  Dash is moulded into the front section of the car with precision and is accompanied by highly detailed instruments and steering wheel.  The cherry on the cake is the pair of keys sitting in the ignition.  Awesome! 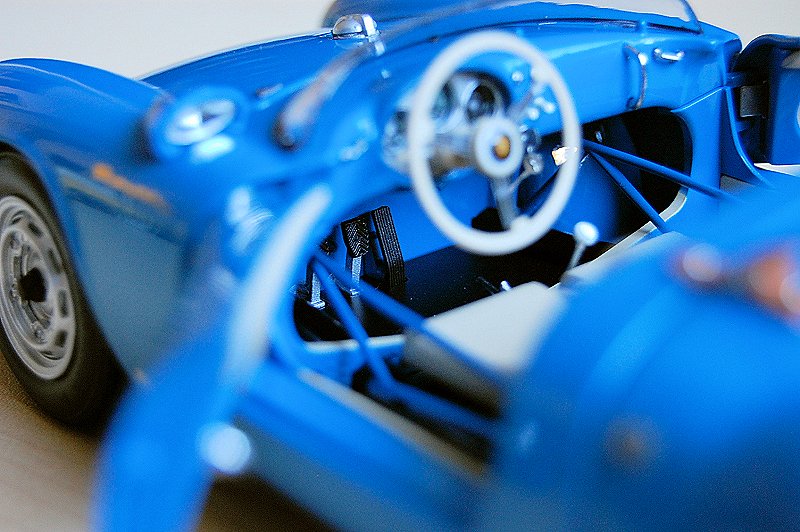 The foot-well is completed on the same level and quality as mentioned throughout this review.  Chrome bits are crafted with quality and care. 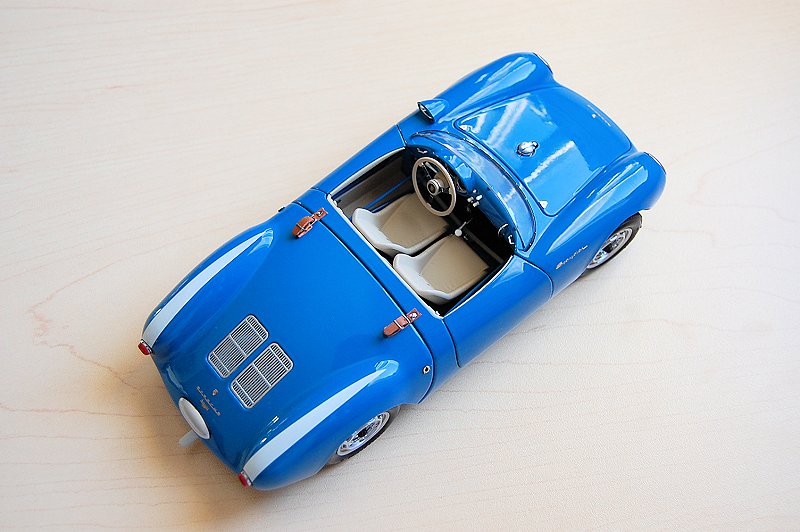 Kudos to Schuco for not giving up on the Porsche 550 A Spyder, they have a true winner here!  They addressed the challenges with the initial batch, and what we’re left with is a stunning example of a model replica, and one I’ll cherish for many years to come.  If you’re a Porsche fan, this one is a must, nothing more, nothing less.  Enjoy the pics! 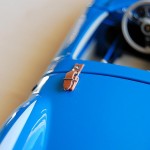 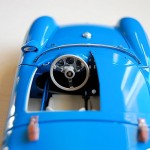 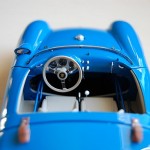 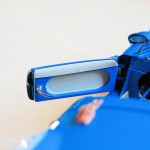 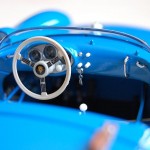 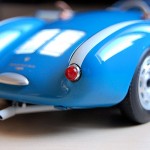 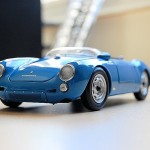 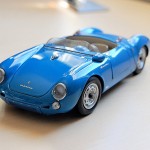 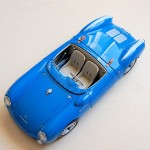 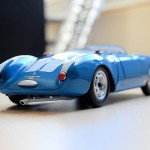 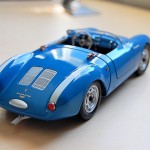 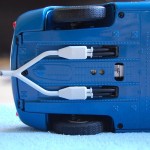 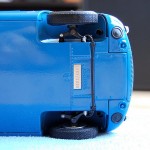 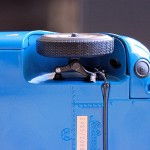