AutoCult describe themselves as the “world´s most unique and crazy model cars”, and we agree!  Their latest assortment of new 1:43 models highlight the weird and the unusual for sure.  Our feature vehicle is the “Diamond T Doodlebug Tanker”.  Learn more about the tanker below.   Another notable mention goes to the 1:43 Peter Max Müller World Record Car- Allemagne 1949, very cool.  The complete list is found below.  Enjoy!

About the Diamond T Doodlebug Tanker…  “When in the early 30 s of the 20. th century of the fleet manager of the American Ölmarke Texaco, Howard w. Kizer, thoughts made as to how the “image” for heating substances of modern design, could he came to the idea, if already be entrusted tankers specifically, why not a modern to create tanker. For a better understanding this fueled a large part of the American population still with coal and the oil industry with modern brand image to the Americans from the heating oil substance.  In 1933, the design studio Bel Geddes instructed tanker, a modern design. Bel Geddes was also already with the renewing the texaco presence. In 1934, then 6 vehicles.  The body was created by the fa. Hail to co., A motor vehicle body mechanic built in Alabama. The FA. Hail to co. Was designed by a German emigrants, Julius P. Founded in in one piece, and until today exists and is today still with the body construction v. A. of garbage vehicles.” 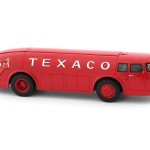 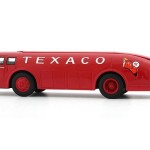 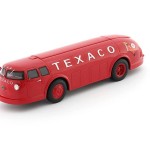 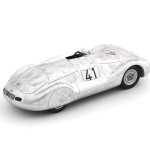 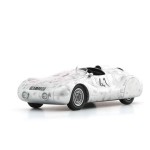 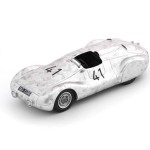 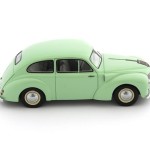 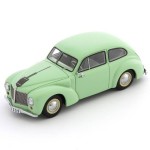 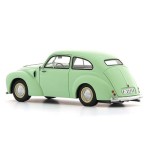 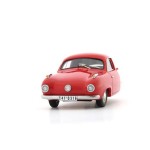 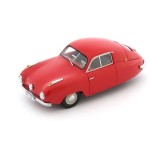 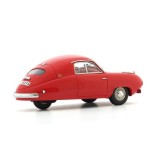 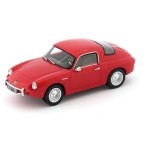 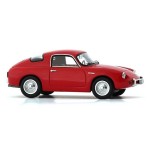 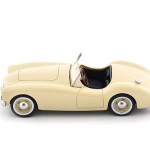 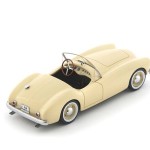 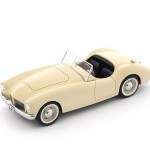 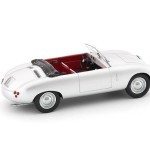 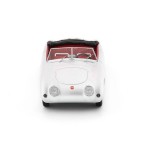 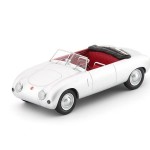 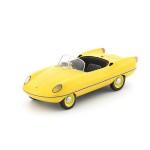 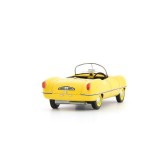 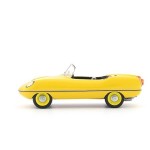