Words and photos courtesy of BP 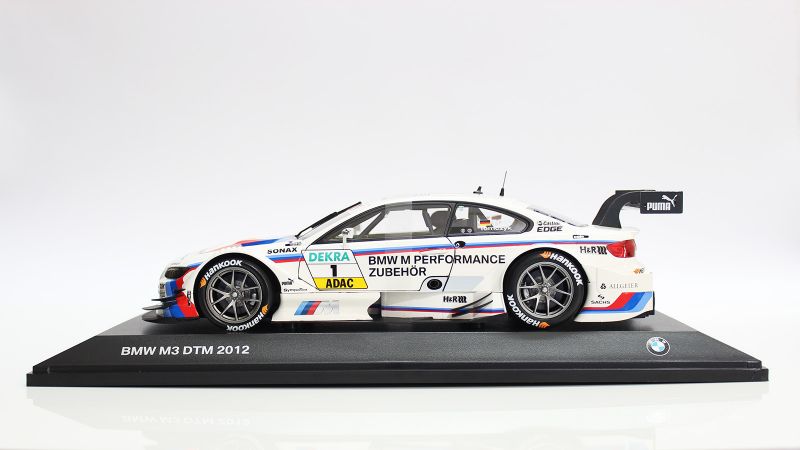 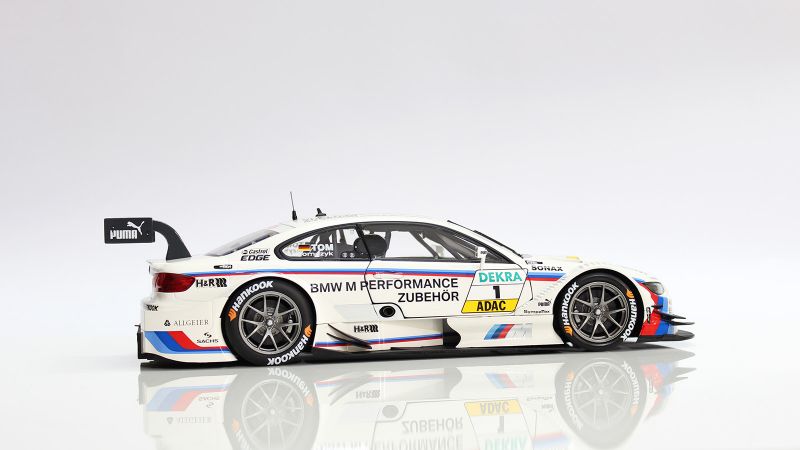 The powerful V8 engine equipped with the air restrictor, as detailed in the technical regulations, generates approximately 480 bhp. The car accelerates from 0 to 100 km/h in about three seconds and boasts a top speed of approx. 300 km/h. The BMW M3 DTM was revealed to the public for the first time at the DTM event in Munich on 15th July 2011. One and a half years and one season later, the BMW M3 DTM claimed a hat-trick of titles on 21st October 2012, when BMW emerged triumphant from a spectacular finale with the driver, manufacturer and team titles. It appears to have inherited its predecessor’s winning genes. 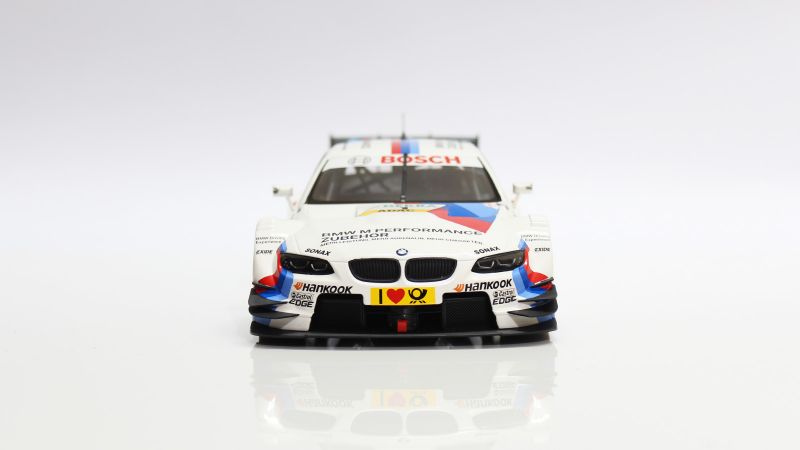 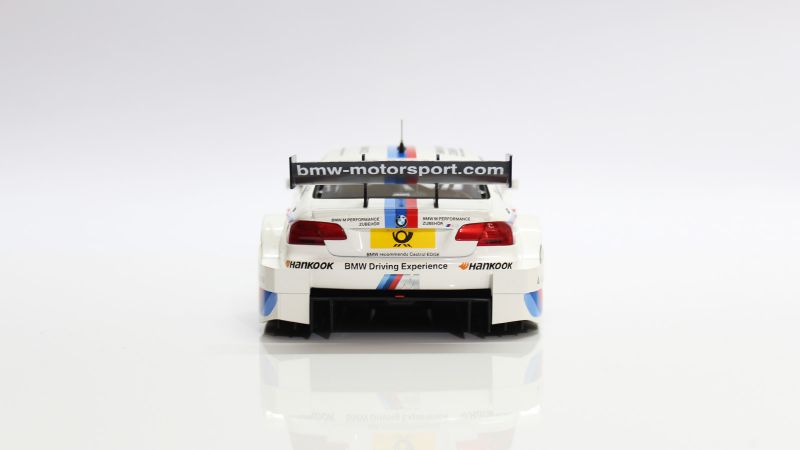 The model has near perfect stance and makes an absolute joy to look at. Ground clearance and ride height is snug. The livery is an absolute joy and is in perfect alignment with the car. The front and rear grilles on the air scoops are all vented but the air outlets just behind the front wheels are not slit. The nose grille, too, is not vented. The exhaust pipes channeled along the sides are well detailed and could be seen when the doors are opened. Some of the details, like hood latches, are just textured and painted, which is comical. Doors operate without issue but are delicate and slightly flimsy. The wheels look exceptional along with branding on the rubber (wish the branding was a little smaller). The paint is slightly creamier than I had expected, this might be fixed in the 2013 BMW M3, which, at least in pictures, looks like the paint is neon white-ish. Not too much detail in the interior, but it looks well made. Almost black toned interior consists of plastic roll cage, cooling vents and a working steering. Carbon fiber texture is simulated all across the dashboard. The BMW liveries have always been special, the M3 DTM is a terrific addition to my collection. 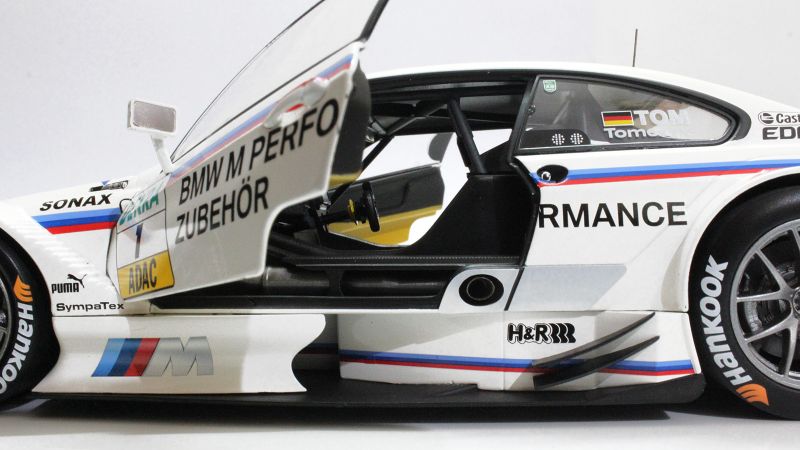 Design and Accuracy : 8/10
(How well does it resemble the parent model? Dimensions and Proportions)
Functions and Movement : 5/10
(How well does the model operate?)
Build Quality and Material : 7/10
(How good are the materials used for the model? The aesthetics, as well as longevity)
Details : 5/10
(What level of depth is expressed?)
Value for Money : 8/10
(Is it worth purchasing?)
Verdict : Yes
(Should I buy one?)
Audience : Race cars enthusiast, BMW M3 Fans
(How mad must you be to buy one?) 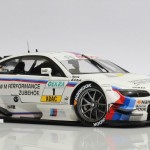 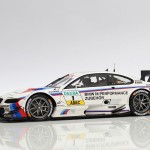 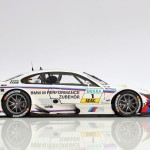 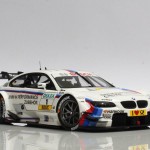 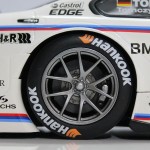 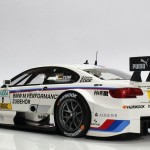 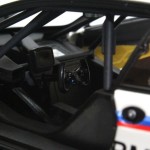 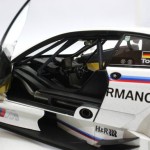 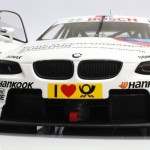 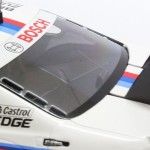 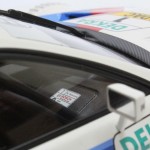 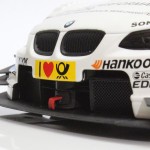 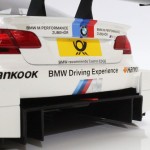 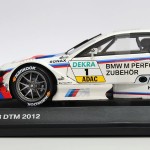 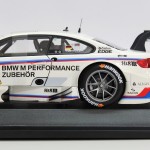 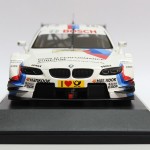