Words and photos courtesy of BP

There is no reason or logic to this car, it is insane, it knows and selfishly enjoys being outrageous. I thought the Lamborghini engineers went crazy with aircraft design to make the Reventon seem out of this world. In reality, it was much more than a showstopper, it was meant to spawn the next generation of supercars, particularly the Aventador. But the Egoista is in a whole new level of the stratosphere, it’s simply an F-22 Raptor on four wheels. Meant to mimic a charging bull, the car would not appeal to all audiences, but it would be better to deem this exercise as a celebration towards 50 years of Lambo lunacy. And for a one-off, it’s a one-of-a-kind design. 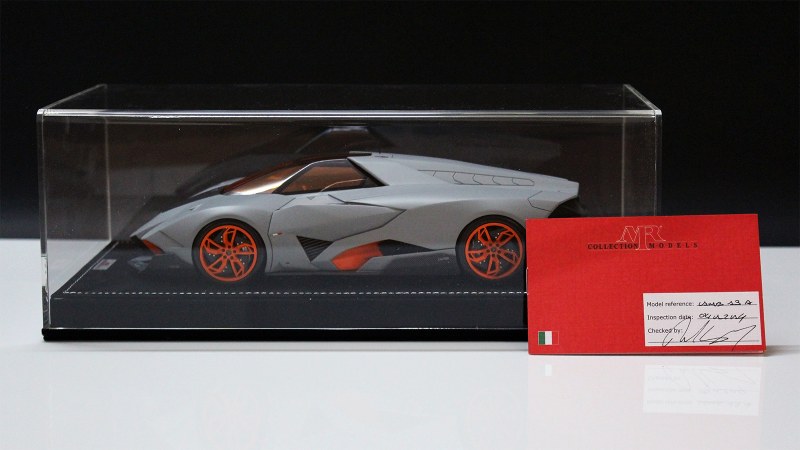 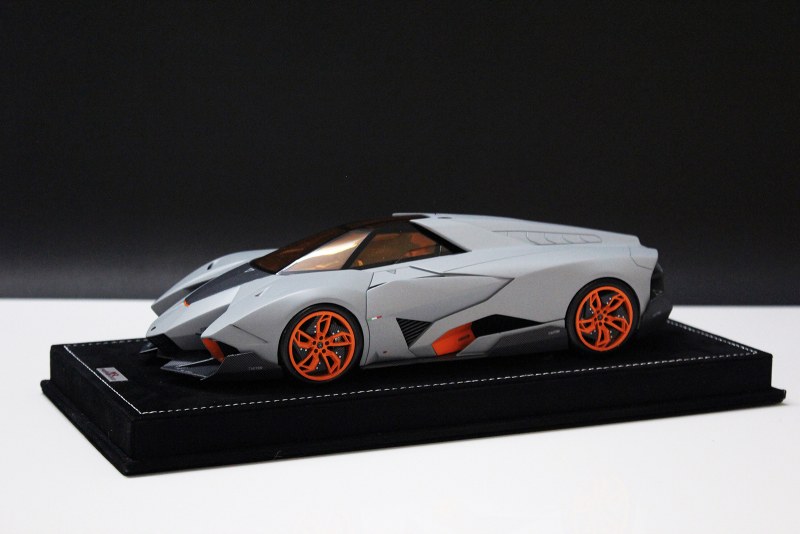 Firstly, the model is a beauty. The body work on the actual car is tipped to be made of Aluminum and RADAR suppressing composites. The model, being a resin, comes as a blessing when it comes to the paint, the fine blend of smoothness with just enough surface granularity gives it perfect matt look. The Model does not steer and wheels can be budged but they don’t spin. The Monocoque cockpit and the glass canopy of the car is replicated with excellence on the model. I can only wish that the roof could be open. It looks deliciously detailed through the orange tinted window. Details include a transparent Heads-up display, extremely modular instrument cluster held by carbon fiber support. The yoke-like steering wheel similar to an aircraft is beautifully replicated even including the blue color variation on the left thumb grip. Even Finer details include the protruding single instrument on either side of the wheel. The orange interior leather upholstery in nicely sculpted on the side walls and on the seat. Golden yellow accents can be seen throughout specially visible on the four point harness seat belts. The inlets are just perforated grills on the model are unlike the complicated 3D honeycomb structure on the real car -tough to replicate, i suppose. Sadly there are no opening parts or moving parts which means no working tail spoilers or the cooling vents/fins for the engine bay. 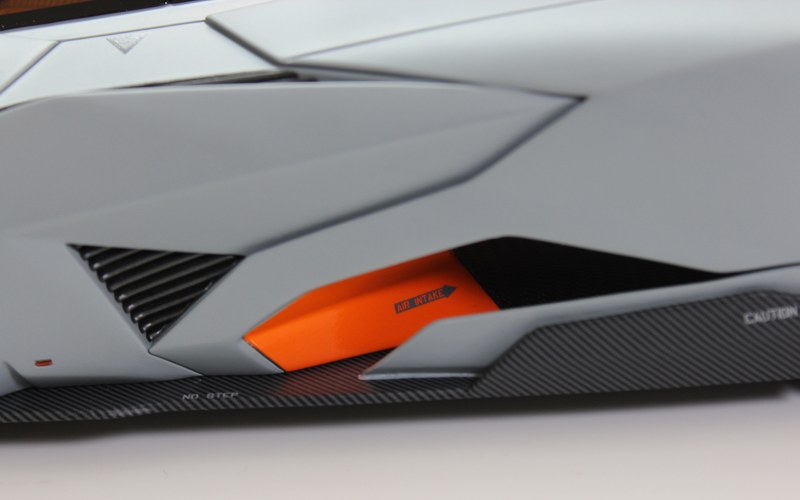 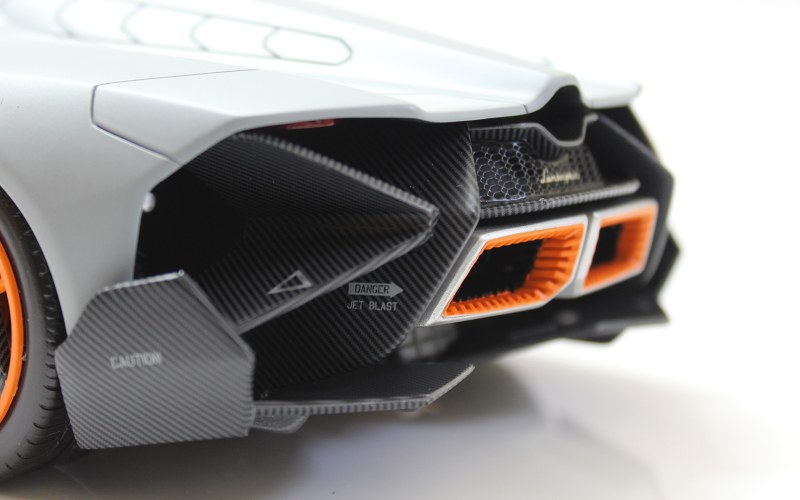 With this kinda money I would get a hero’s welcome at the local store, may be a Zonda or a CMC to carry home or even both at once. I am all up for shelling out money for quality but not for exclusivity. Out sheer devotion I stuck to Lamborghini to align with my theme/collection, but there were a couple of niggles – some areas on the wheel had transparent glue that hadn’t been cleaned off. There were semi rusted screws holding the model to the base. And thanks to third world customs excise officers who decided the weird thing could do with just one antenna :shame:. Despite all these, I would probably show case this model in the center of the living room and say “my collection.. in a nutshell”. This is my first MR model and I am very pleased with it. Technically I never had a holy grail, but this has my highest respects. 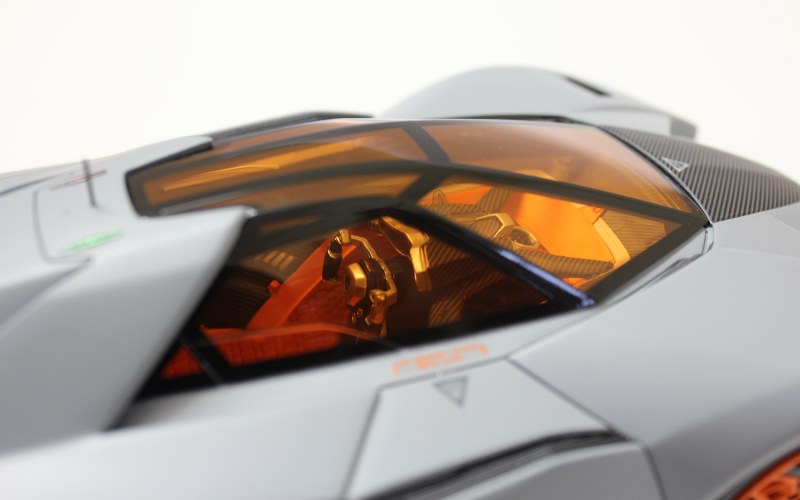 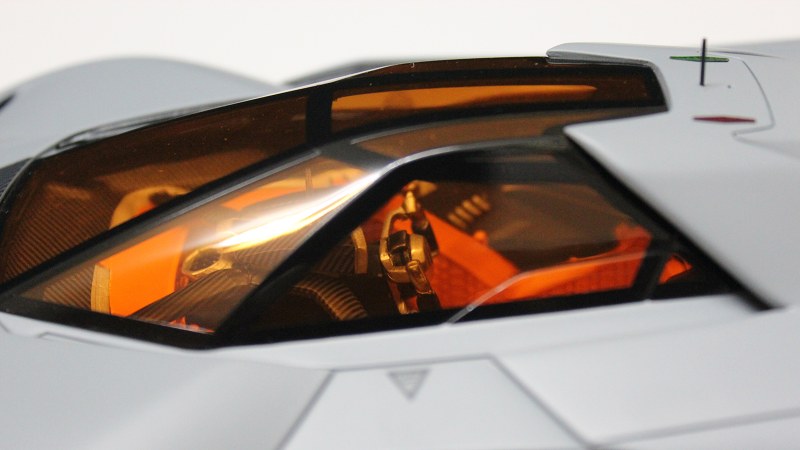 Design and Accuracy : 8/10
(How well does it resemble the parent model? Dimensions and Proportions)
Functions and Movement : 1/10
(How well the model operates?)
Build Quality and Material : 7/10
(How good are the materials used for the model? Mind the Aesthetics as well as Endurance)
Details : 7/10
(What level of depth is expressed?)
Value for Money : 3/10
(Is it worth purchasing?)
Verdict : Unwillingly, No. You can respectfully skip.
(Should I buy one?)
Audience : If you are a complete Lamborghini fanatic, then the verdict is a Yes
(How mad must you be to buy one?) 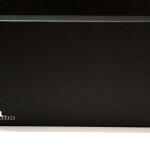 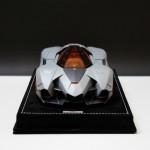 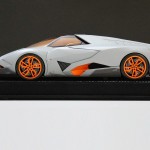 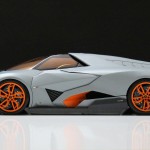 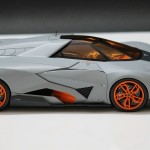 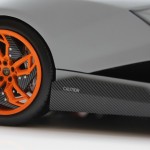 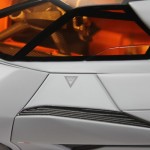 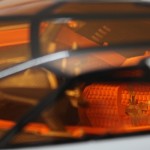 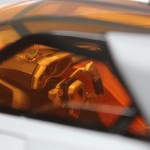 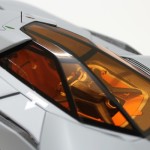