A diecast company called Carousel 1 used to be the major producer of Indy models, until they shut down at the end of 2009. Happily, Replicarz took over where they left off, releasing several models using Carousel’s tooling. These are very much niche models, released in low numbers. This edition is limited to 599 pieces, and represents Gordon Johncock’s car at the 1984 Indianapolis 500. Unfortunately, Gordon crashed the car on lap 103, ending his race (and taking a break from racing for a while), but I just couldn’t resist it! I love the STP livery, and Replicarz did a good job here. The colours are lush and bright, and the model instantly catches your eye. Being extremely limited editions, it wouldn’t make financial sense for the company to use tampo printed graphics for every model, while keeping them affordable. Hence, some small sponsor logos are tampo printed, as they are shared between several models, while the main livery (orange STP bits) is done via decals. 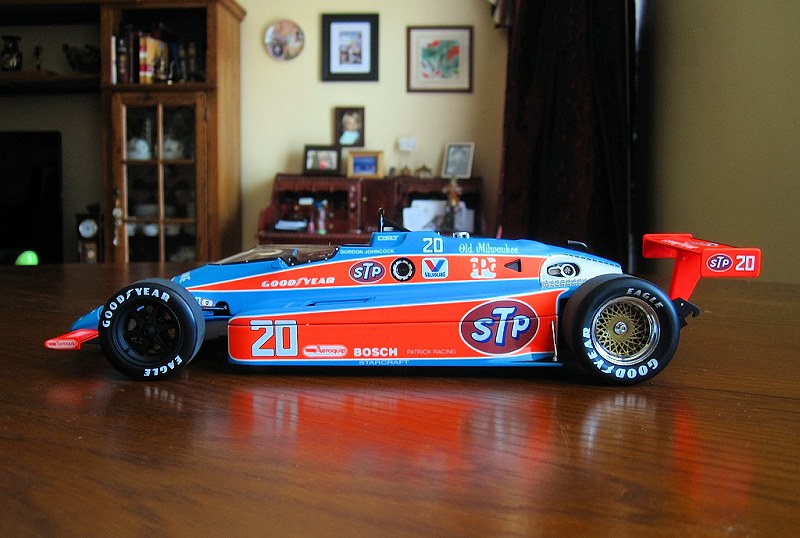 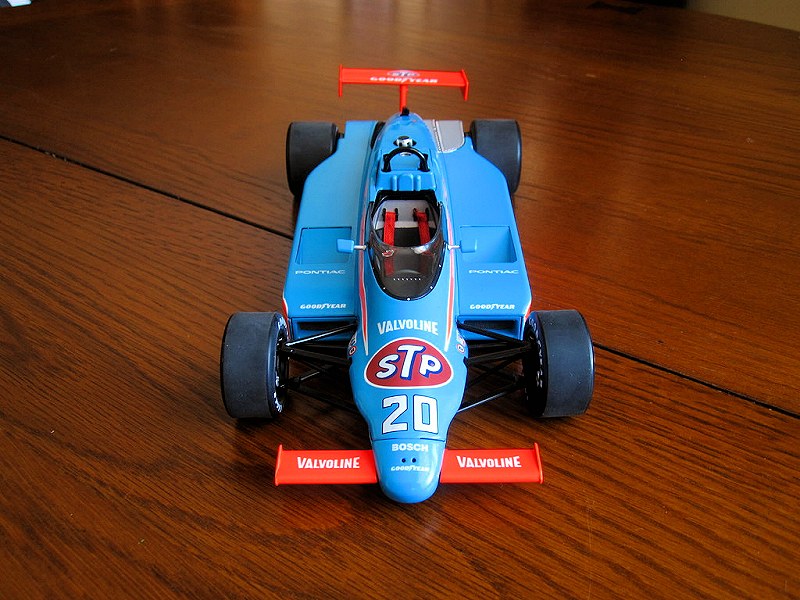 The model has a high quality heft to it, with a proper stance and good panel fitment. The suspension is as flexible as the unforgiving Indy setup allows it to be. It’s good to see that Replicarz went as far as reproducing the correct toe angle on the front left wheel. This thing looks authentic, and you get the feeling that whoever made it is passionate about Indy cars, which is how it should be. Oh, and you get an extra set of mirrors, should you ever lose (or break) the ones that come attached to the model. Nice touch! The wheels are lightly sanded and look very realistic with the snazzy Goodyear Eagle logos. The rims look great too, and conceal the brake discs and calipers. It’s good to know that even though you can’t see them too well, they’re still there. There is proper mesh everywhere too, by the front radiators, rear brakes, and out back by the transmission. 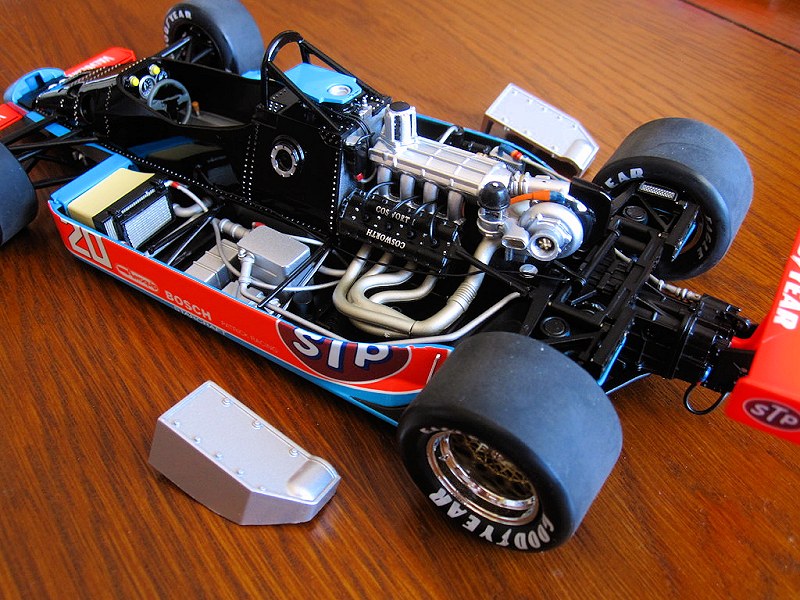 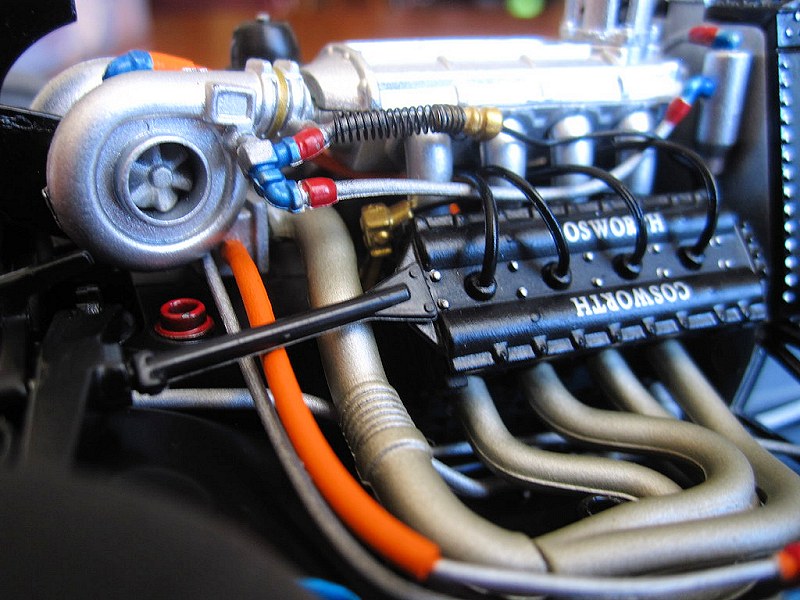 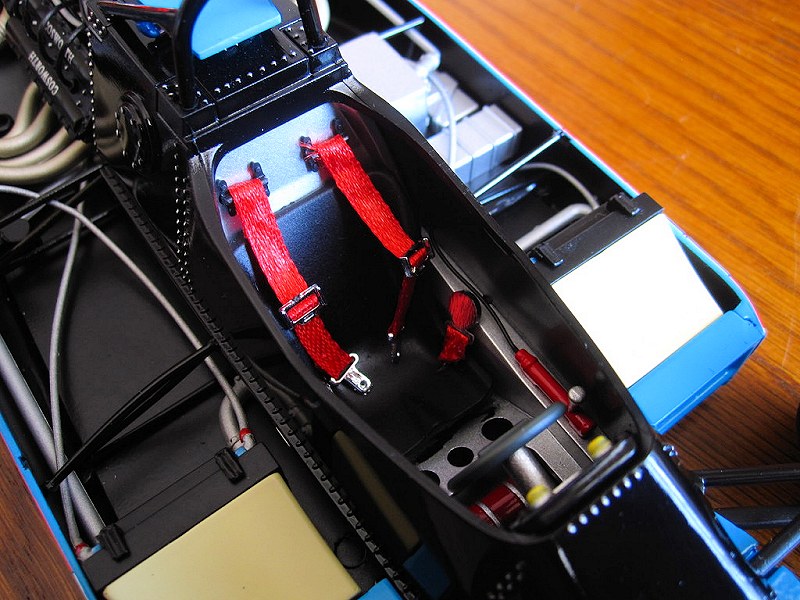 The real show begins when you lift off the body work. The detail is breathtaking, with the entire engine, cockpit, various wires, photo etch grilles, exhaust system, and suspension all on glorious display. The exhaust reflector shields snap into place and can be removed to get a good look at those pipes. The huge turbocharger sits menacingly at the back, and there is a tiny, delicate spring connecting a couple of wires. The cockpit looks great too, with glass-faced gauges tilted authentically. There is a lot of plastic in this model, but it is all done very well, so it is not bothersome. Plus, remember that the real thing is mostly made of composite, and metal wouldn’t exactly be appropriate. 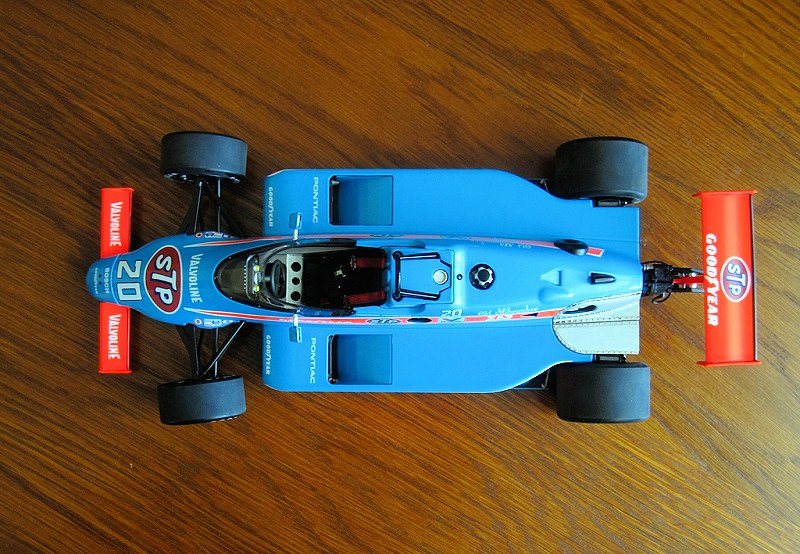 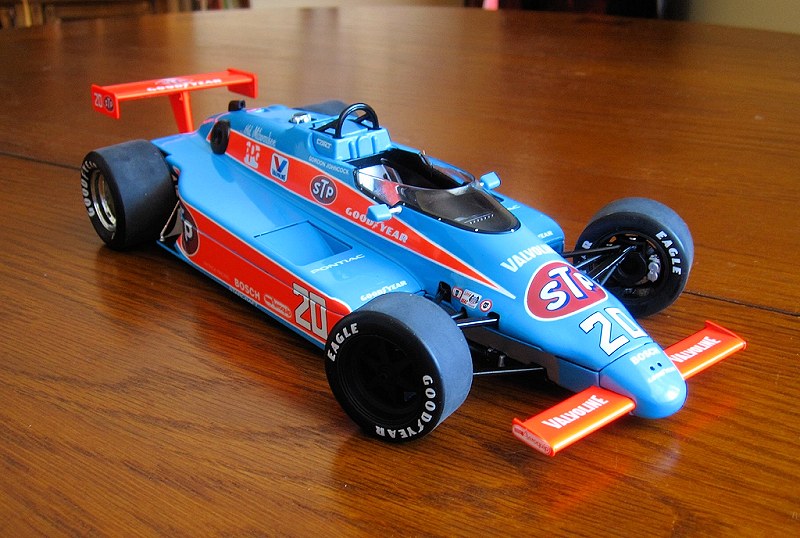 The only flaw is the weirdly tilted rear wing, but it’s easily corrected with a heat gun, or even a hair dryer. This was my first Replicarz model, and I’m looking forward to adding the rest of the assortment at some point. Their models are definitely awesome, and worthy of any self-respecting race nut’s collection. Get one, you won’t be disappointed! 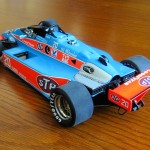 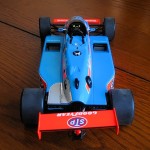 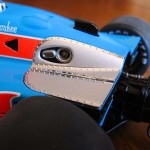 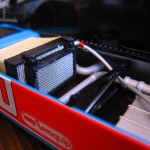 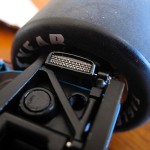 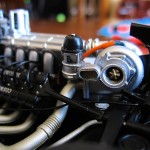 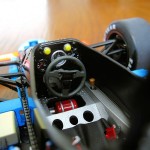 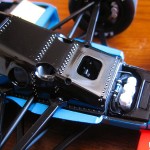 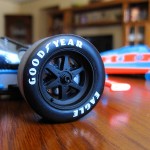 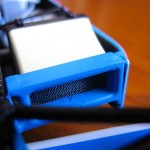 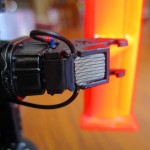 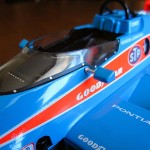 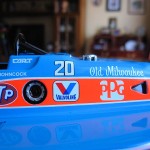