Supercar fans may like the latest announcement from BBR, the McLaren 675LT is under development from their Concept 18 sister company.  The car will launch using three colours from McLaren’s “Standard” pallet: Chicane, McLaren Orange, and Delta Red.  Each is limited to 199 pieces worldwide.  Pre-orders are being accepted now, no release date has been offered by BBR at this time.  Retail is suggested at 208.50 Euro or  $295CND. 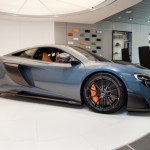 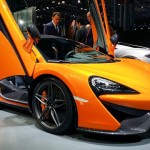 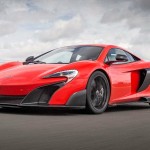 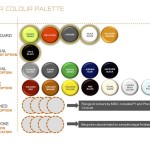