This month is more about aviation models than anything else, the Herpa brand shares six new models for June 2016.  Our feature piece is the 1:87 Boeing & Westervelt Model 1 (“B&W”).  The model is from their Wing Series and has a suggested retail of 73.95 Euro.  Other new models by scale include:

About the Boeing & Westervelt Model 1 (“B&W”)… “June 15, 1916, was a special date in the founding of a global corporation and an aviation leader. On that day, the very fi rst Boeing aircraft, the Boeing Model I, also often called the B&W named after its designers William Boeing and U.S. Navy Lieutenant Conrad Westervelt, took off from Lake Union in Seattle. In cooperation with Boeing, utilizing historic photos and drawings from the Boeing archives, Herpa has developed this legendary biplane in the 1/87 scale. Even the wiring between the two main wings was not forgotten on this highly detailed model. The fuselage is made of die-cast metal, the wings are in high-quality plastic; a display stand is included.” 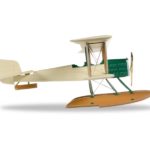 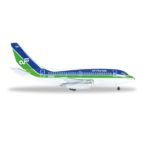 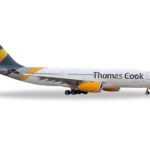 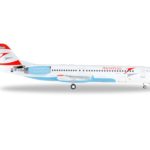 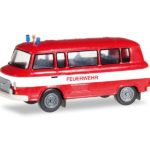 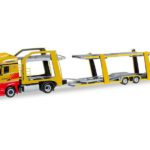