Three years after its Porsche 918 Spyder Prototype Minichamps have released the production version of the hybrid sports car. The difference between the prototype and the production version is predominantly in the “top pipes” exhaust system, although its spectacular blue flames is not what Porsche mean when they advertise their 918 as “rocket science”. The engine cover has been replaced by mesh for better engine ventilation. This, however, is no photo-etched mesh-grille on the Minichamps model, but simply a structure printed on transparent plastic. This inexpensively created illusion just works fine when the plastic is not at an angle to reflect a light source. 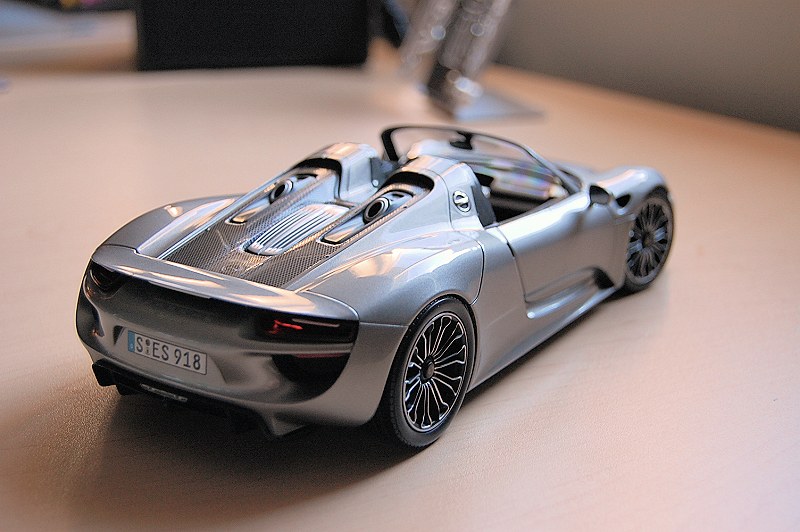 The rear wing’s slight change has been recreated by Minichamps, too, yet it still does not extend. The rear engine cover does not open either, but in contrast to the prototype, you can now not only open the model’s doors , but its front hood, although this does not reveal much. You might want to criticize that the front´s air inlets are closed, but you may remark in Minichamps’ defense that they are closed on the real car and only open up in – literally – the heat of the action. There is, however, no excuse for not having perforated air outlets underneath the rear lights. 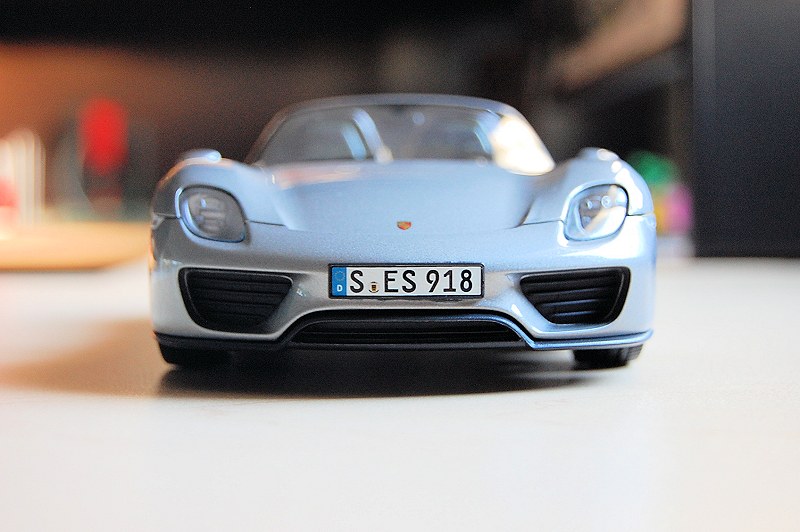 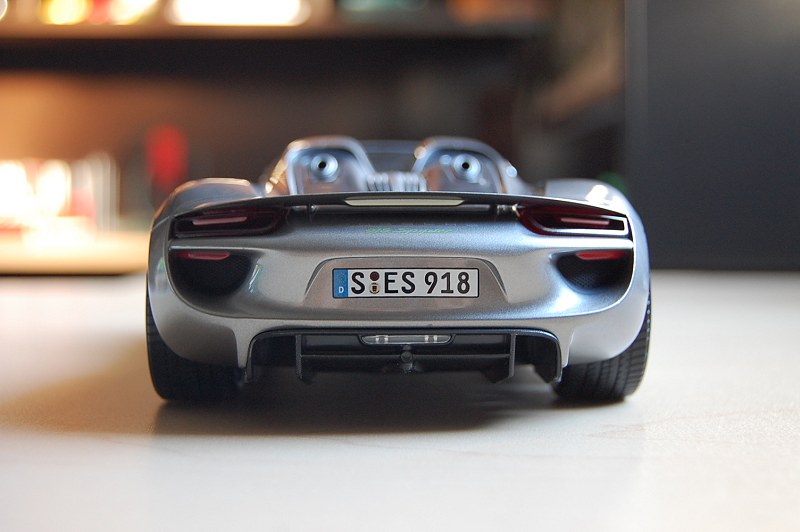 The production car has to be road-legal of course, so the red tow-loops have disappeared and the lighting has changed. The head lights have been recreated in nice detail and indicators and quarter lights have been added to the front. The additions to the rears, however, is only printed on or transparent plastic. 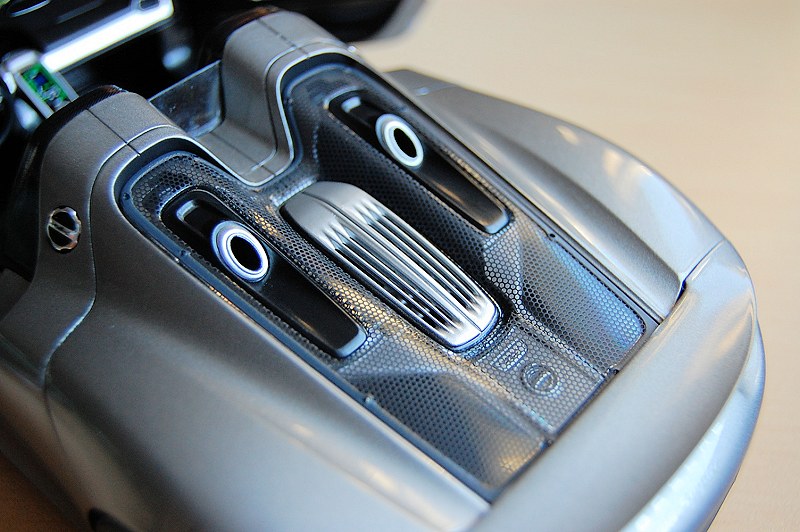 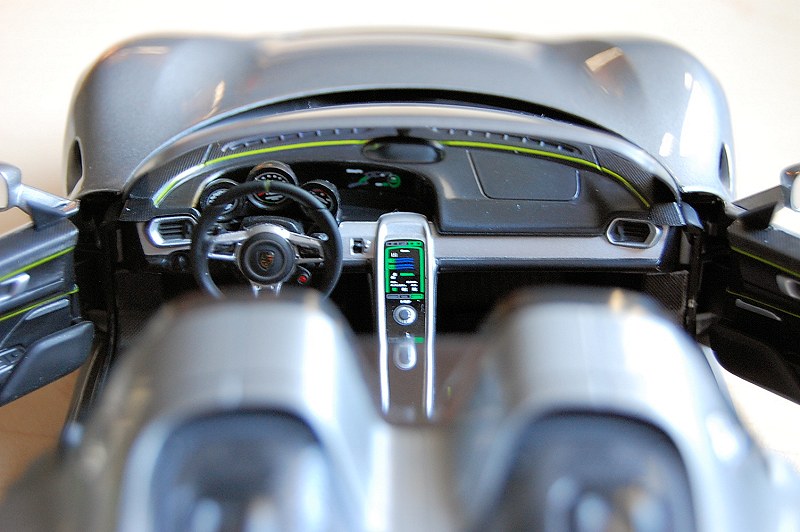 The interior is a real treat with neon green piping encircling the cabin on the door trim, along the dash board underneath the wind screen and on the seats. Especially the steering wheel and the gauges leave a good impression, whereas the centre console seems a bit flat with its printed on controls, although we know that the real car mostly has equally flat touch controls there. The total absence of seat belts (let alone fabric belts) is all the more lamentable as the locks have been recreated on the seats. The prototype model at least had plastic harnesses. The fine replication of carbon fibre in the cabin is noteworthy. 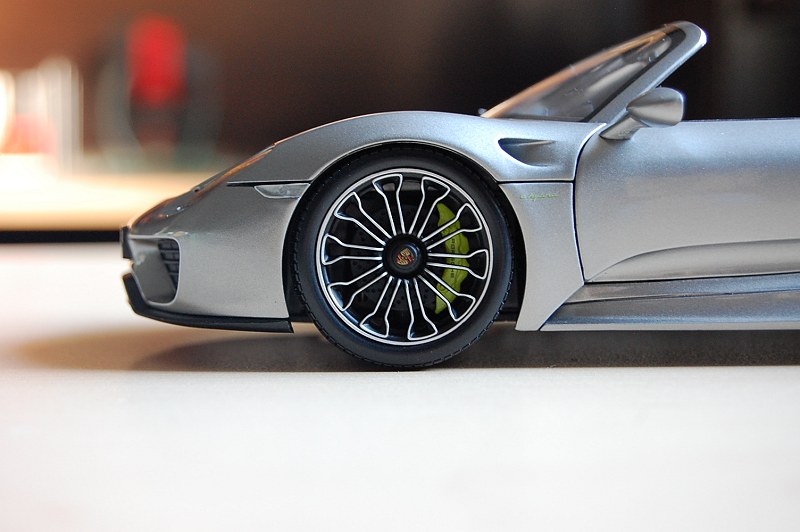 The whole stance of the vehicle, the rims and the neon brake calipers have been captured nicely and the paint job on the model is excellent. 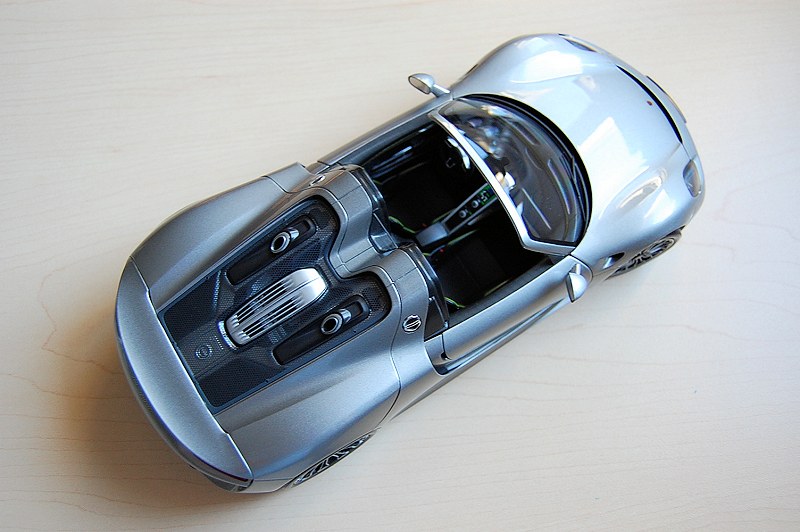 Though Minichamps rendition of the Porsche 918 Spyder, which they exclusively produce as Porsche Dealership models, is far from being “rocket science” by today´s model manufacturing standards, it is good value for money, especially as the only competition is a far more expensive (triple price tag!) and closed-roof resin model. Though negligibly little opens on this diecast, not least because its more accessible wonderful interior, I still prefer it over resin. Call me a diehard diecast collector if you will. 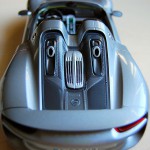 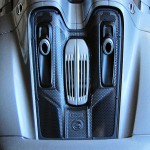 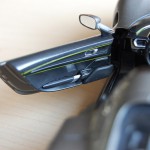 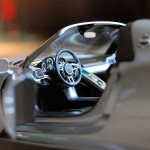 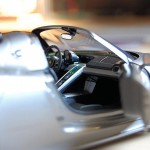 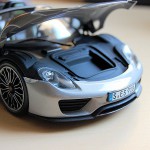 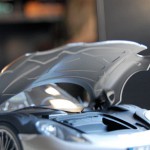 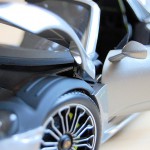 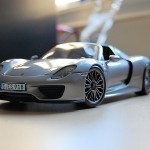 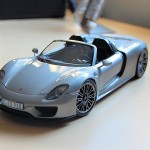 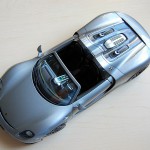 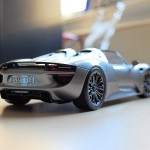 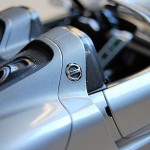 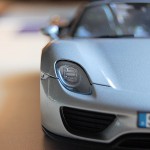