Top Marques has announced the Rezvani BEAST in 1:18 scale.  Model will be manufactured to high spec as the sub brand from BBR can do.  Release date is expected in early 2016.  Head over to Top Marques website to vote for your favorite colours, more than ten colours listed.  We suspect the top five votes will be produced.

About the Rezvani BEAST…  “Rezvani Motors was founded in 2014 by Ferris Rezvani. In June of that year, Rezvani Motors introduced the Rezvani BEAST supercar based on the Ariel Atom that uses the Ariel Atom chassis with a lightweight carbon fiber body.  It is American-made using several British built Ariel Atom parts.  The car has a six-speed manual transmission with a rear-wheel layout.  The windshield is removable and the car weighs approximately 1,650 pounds.  The custom production uses custom fit 3D printing and CNC milling technology for an estimated 1,500 labor hours of work.  CNC routing is used to make a 3D version of the car. The 3D print is used as a mold for the carbon fiber panels.  Advanced 3D printers create other parts of the vehicle such as lights and mirrors.” 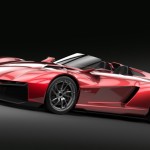 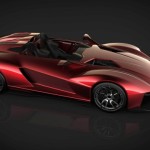 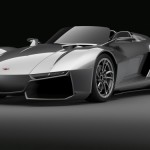 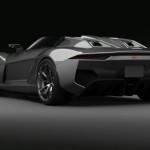 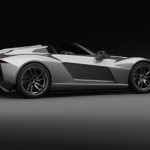 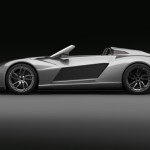