** UPDATE ** AutoCult just added the 1:32 Bucher-KT with trailer to their Special Edition series.  This one is a limited edition of 320 pieces.  There is also a second special edition series, the 1:43 Alfa Romeo ATL 2000 Coupé.  Enjoy the images below.

We have some newness to present from AutoCult, some retail and exclusive pieces will be on sale this month.  The feature comes from their retail edition, the 1:43 Barnes Streamlined Wrecker.  Definitely one of the coolest pieces to date!  The remainder of the models is presented below by series.

About the Skoda 935…  The Czechoslovakian manufacturer, Skoda, followed this wisdom in the 1930s and dedicated himself to the development of a well-built middle-class limousine with new technical elements in his testing department. A 1.995 ccm –engine, with a water cooled four cylinder boxer motor, producing 60 hp was installed in front of the rear axle.  The production models, however, had the engine installed in the front. Furthermore, a revolutionary creation of the tank was used and instead of using conventional tanks a central tube of the chassis was used for this purpose. As the new technical measurements made sure that the vehicle had a low and balanced centre of gravity, the design of the chassis was aimed to give the vehicle a good aerodynamics.

This was achieved by a so-called streamline shape. The rear of the vehicle was especially characteristic; it was slightly falling down in a curving line from the roof of the vehicle until the rear bumper. Also, both back wheels were covered with filler panels to have a better aerodynamics against any wind turbulence. Built as a four-door version, the car was reflecting a premium car whereby the highly building front part was also very impressive.  The automobile was titled with the number sequence 935. Two examples were set on its wheels and were presented to the public on the Salon in Prague in 1935 on the Skoda-booth. 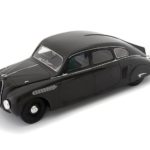 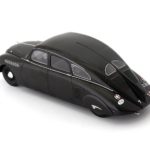 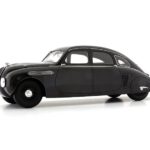 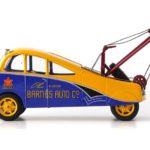 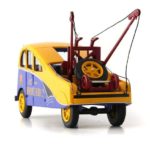 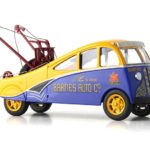 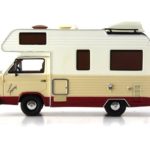 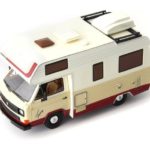 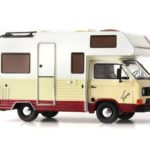 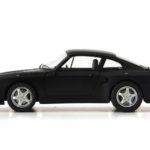 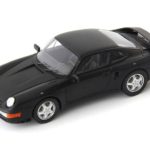 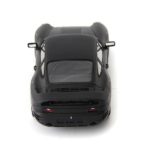 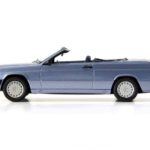 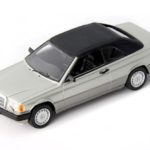 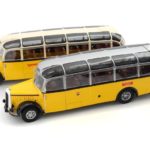 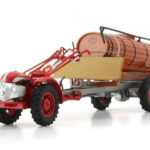 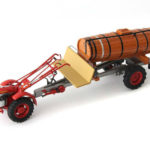 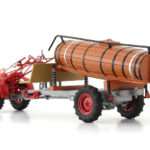