If there’s anything this hobby can never have enough of, it’s Aston Martins. The V8 Vantage was sorely missing in 1:18 scale until recently, when it was made by GT Spirit, CMR, CMF and now AUTOart. The former three are resin and sealed, and the AUTOart is diecast and opening. So far AUTOart released three excellent colours – Cumberland Grey (just brown actually), Chichester Blue, and Forest green, as presented here. The Suffolk Red is yet to be released. James Bond fans naturally had to have it in Cumberland Grey, but that film is before my time, and I’m from the crowd that thinks a British car must be green as often as possible, so I went with that. The tan interior certainly made the choice easier. 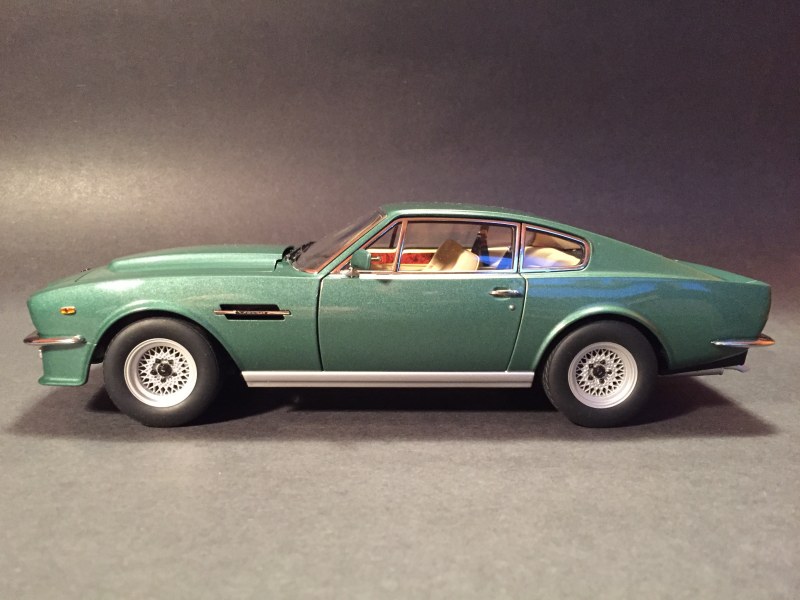 Starting from the outside, the paint is great. Sparkly and authentic looking, but not with over-size metallic flakes. The stance, as compared to photos of the 1:1, is mostly okay. It is difficult to determine whether it is correct since some cars seem to be riding level both front and back, while some are a little lower in the front. I certainly prefer the latter, as it looks more aggressive, but can’t fault AUTOart since both options seem to be present on the real thing. 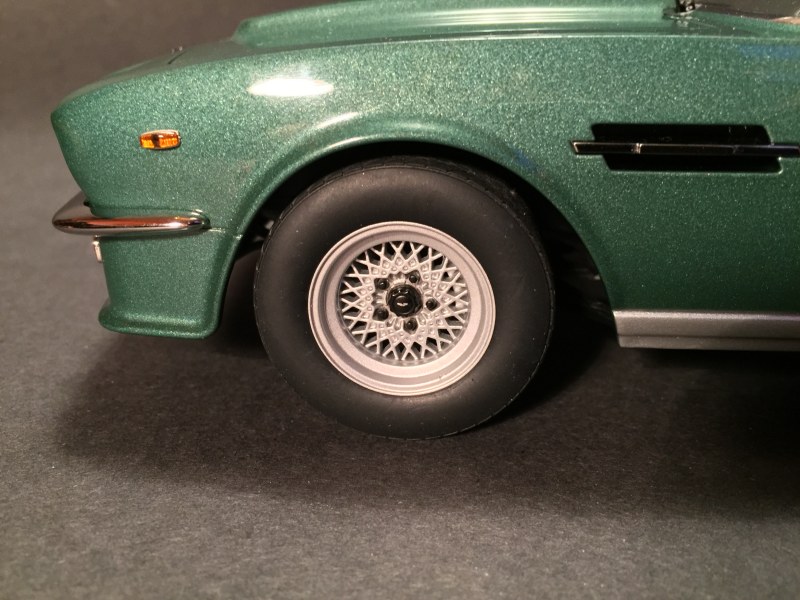 The balloon tires irked me a bit, but once again, they look the same way on the 1:1. The rest of the model is quite nice, with excellent chrome work on the bumpers and window trim, while the side strake in the opening of the front fender bears the “Vantage” inscription. The Aston logos are 3D front and back, as expected. 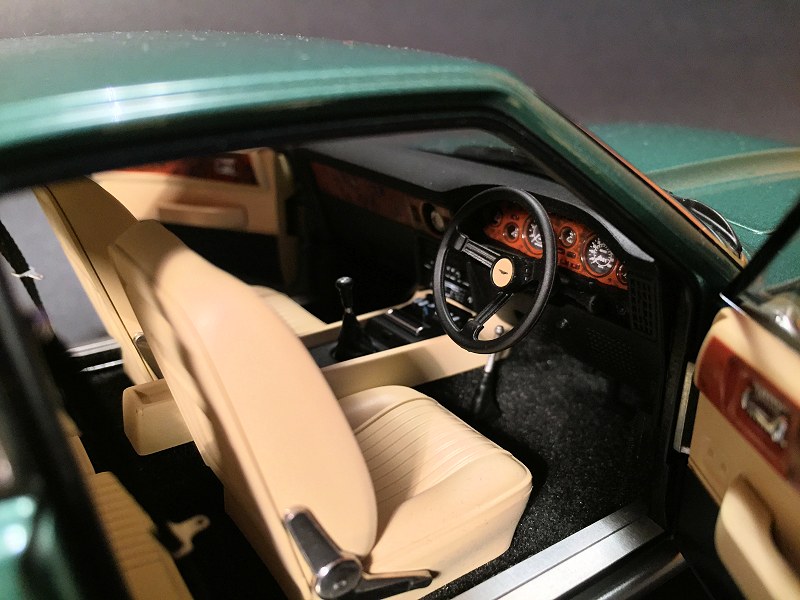 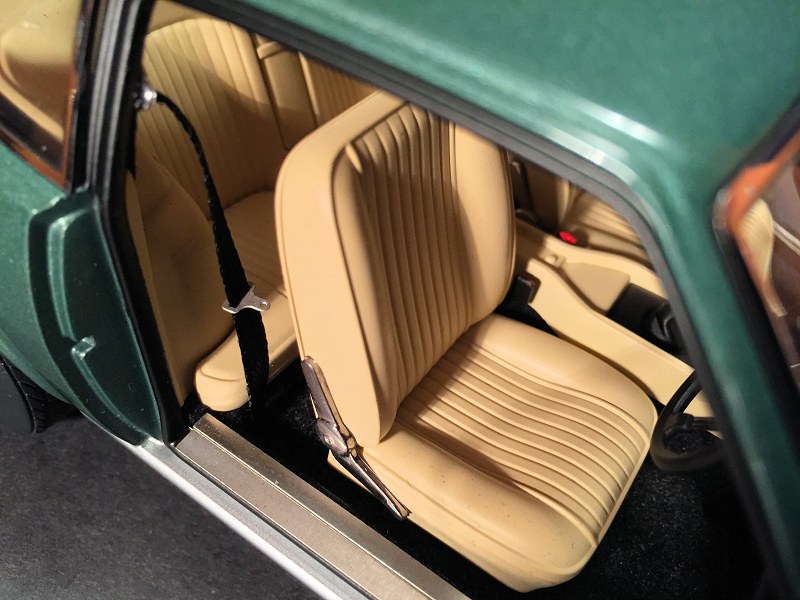 Moving to the interior, we find the execution to be a mixed bag. The simulated wood trim on the door cards is just a tampo print, with no texture or elevation. It looks like an afterthought. The interior looks great in that colour, but I wish it extended to the dashboard as well. But then you look at the instrument cluster, and it looks VERY good. The gauges have real depth and the simulated wood looks amazing. The gear knob has numbers on it, and there are finally fabric seat belts – hooray! The elbow rest in the back seat looked like it was actually functional. I even poked at it to make sure it wasn’t. So like I said – a mixed bag. 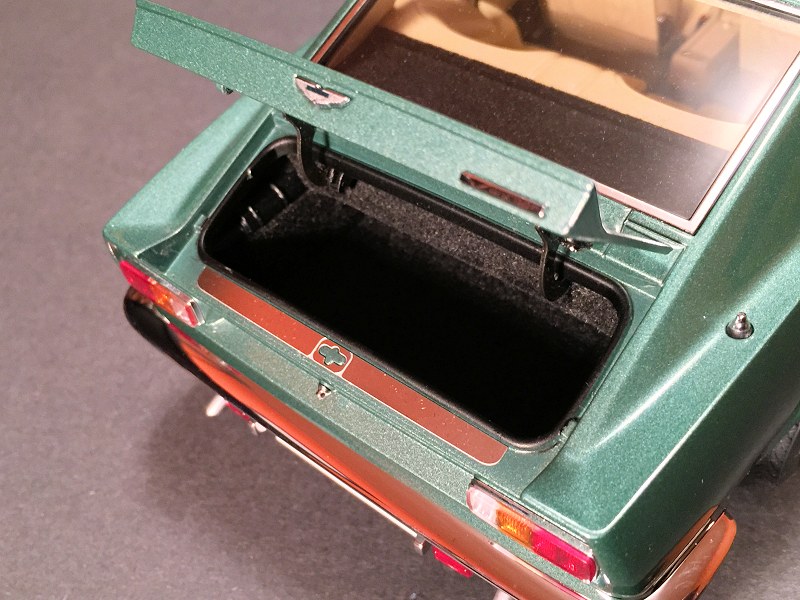 The trunk is carpeted but there’s nothing interesting to look at, except a very cool photo-etch metal strip on the edge. I like that they bothered to put it there. See, things like that really elevate a model in my eyes. 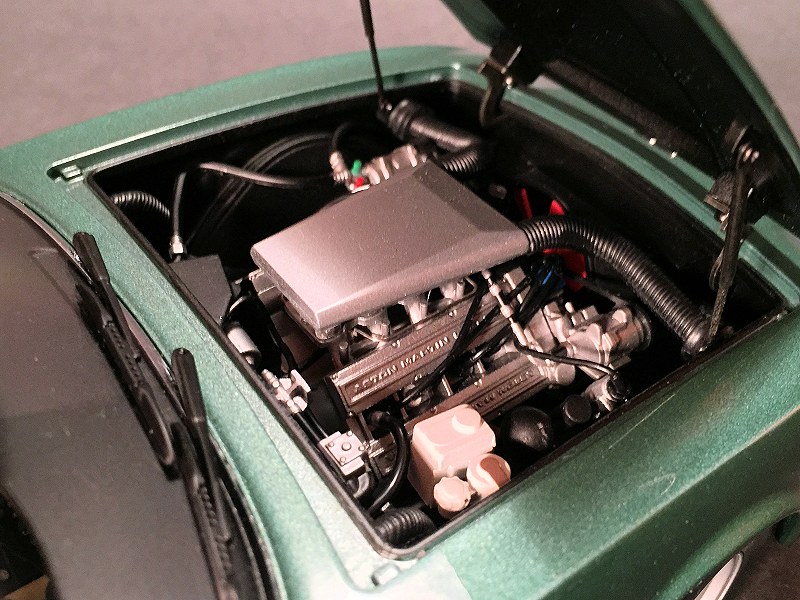 The engine is a typical AUTOart Millenium affair. Nothing groundbreaking, but not bad either. Lots of the usual rubber pipes and hoses. Look closer and you’ll see that they included the engine bay illuminating light on the underside of the hood! Wow, talk about attention to detail. Loving the actual struts as well, no big ugly dog legs here.

The undercarriage reveals decent detailing, with colour coding on the shock absorbers and the exhaust. The suspension, however, is not functional. 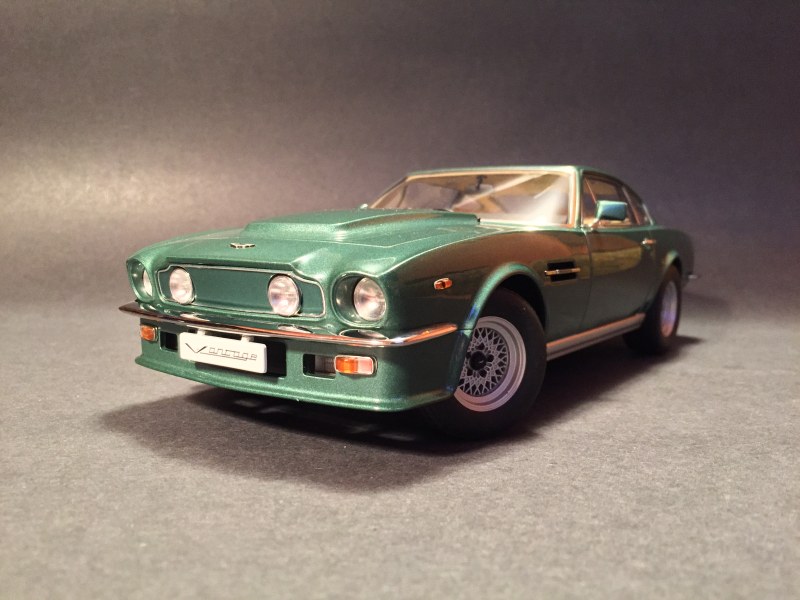 I have to admit, I’m very excited that there’s finally an opening model of this car. I love Astons and AUTOart did a good job for the most part, with a few cost cutting measures here and there, but that’s understandable. It is a good looking, solid, nicely detailed model. It almost sounds like a flaw (it isn’t), but it’s your typical well-made AUTOart Millenium. Being made of diecast metal is certainly fitting to this car as well. Definitely buy one if you like Astons as much as I do. 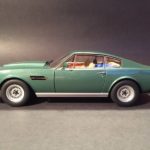 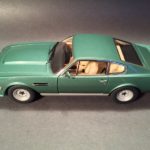 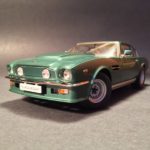 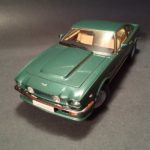 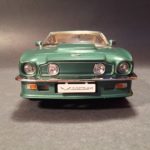 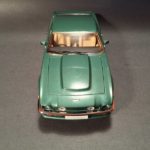 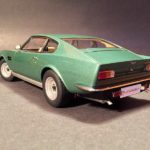 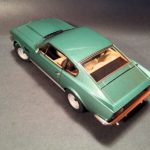 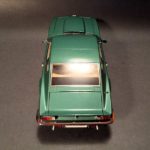 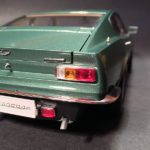 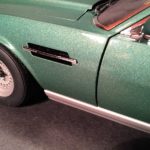 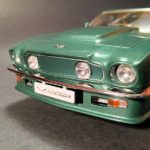 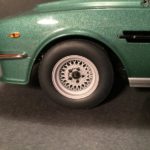 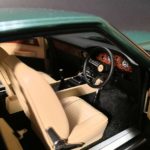 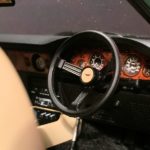 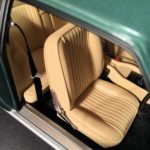 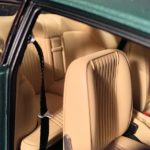 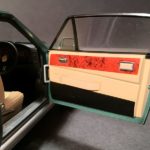 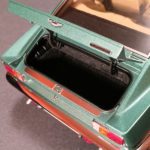 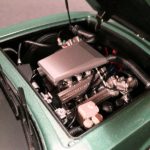 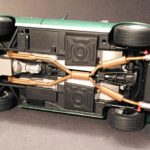