After receiving a pre-series Lamborghini Huracan LP610-4 in 1/18 scale by Bburago from a close friend who was able to set aside one of these at the 2014 Geneva Auto Show, I now added the other shades made by Bburago too. These can be ordered from most online shops now, priced at around €35 each, they are in fact amazing value for the money. 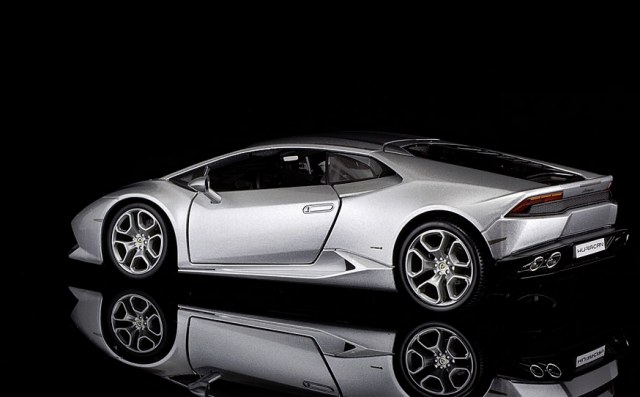 Silver and white metallic next to each other. First up is the silver metallic finished version, probably one of the most beautiful shades on the new Huracan. It shows the intricate design of this latest V10 Lamborghini to perfection. I also obtained the green metallic, and the white metallic one, but the silver sure looks really, really good. 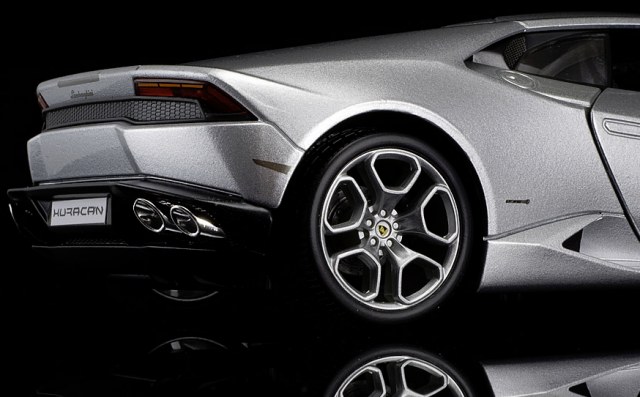 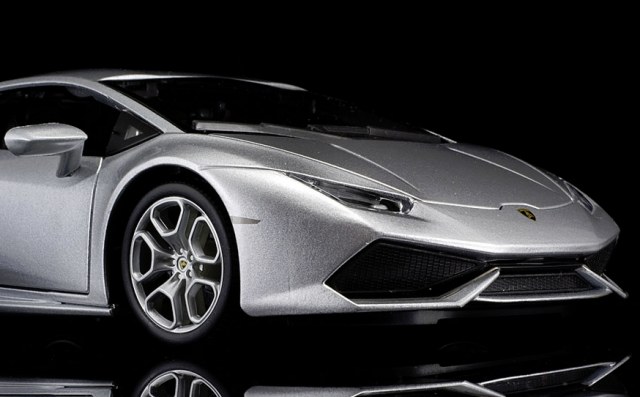 What has been said about the Giallo finished Bburago 1/18 model of the Lamborghini Huracan LP610-4 also counts for this nice silver metallic version. The stance and overall detail of this model are certainly up to spec for the intended market. Remember, we are looking at a €35 model, not a €200 collector’s item, so the few ‘less than perfect’ details should be taken into account but should not become a deal-breaker in any way. 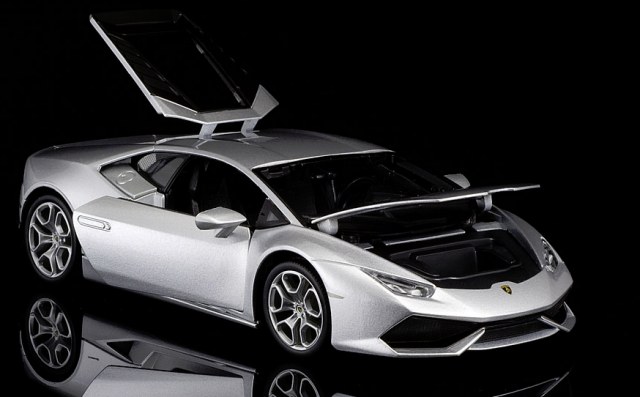 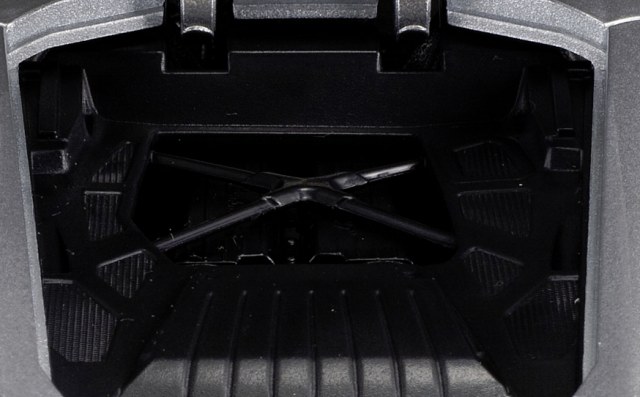 Sure, the doors should open further, and yes, the engine looks rather bland and could use some more details, while the interior is a little rough, but think about it. This is the first 1/18 scale model (and yes, it IS 1/18 … I measured it) of the new Lamborghini Huracan LP610-4 and it only costs €35 each, so don’t hesitate and get one of the four shades available now.

At least you’ll be able to admire it for a very long time before you can get a masterpiece from AUTOart, which will surely look a lot better, but when it gets released in their Signature series, it will be at least €200, if not more. 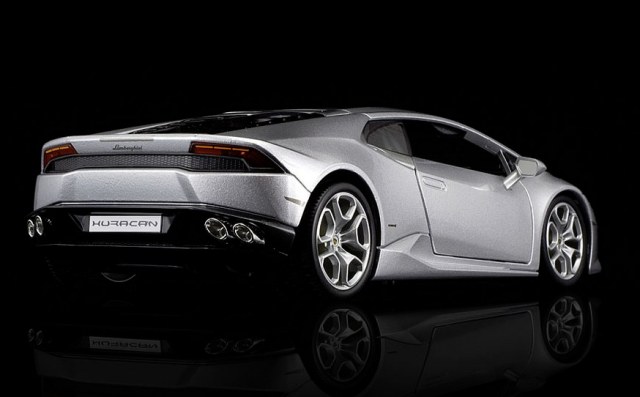 All four shades are available from Bburago, so until one of the other, higher end diecast manufacturers, come out with their version of the V10 Lamborghini Huracan LP610-4, I’m more than happy to look at my four Bburago models, which in the end cost a total of €140. That’s a lot of money, but I just wanted to get all shades, so I could compare them next to each other.

If you are looking to add a very good looking Huracan model to your collection, go for this metallic silver. Sure, the metallic green is impressive too, but silver just shows all the lines to perfection. It is a shade you should really consider. 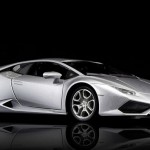 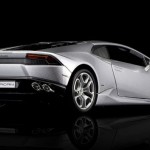 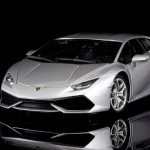 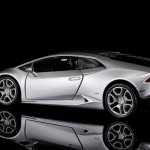 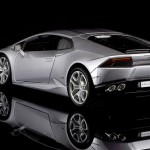 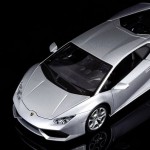 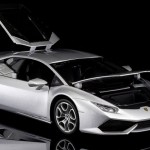 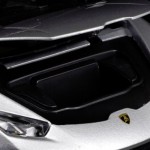 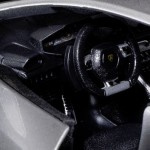 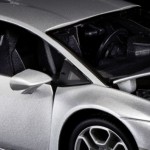 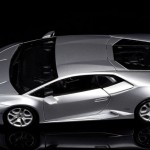 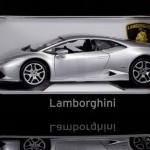